Semen which has been stored in a lab since 1968 has successfully impregnated 34 sheep, a study claims.

Samples were taken from four rams, including one called Sir Freddie, in 1968 and were frozen for fifty years. 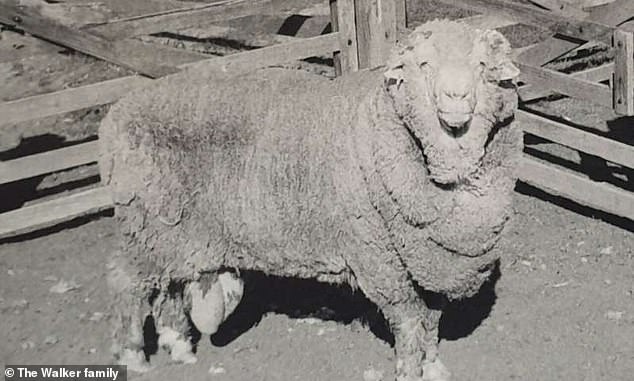 Semen which has been stored in a lab since 1968 has successfully impregnated 34 sheep, a study claims. Samples were taken from four rams including one called Sir Freddie, pictured here, in 1968 and were frozen for fifty years

The defrosted samples, taken by scientists from the University of Sydney, inseminated 56 Merino ewes – and 34 became pregnant.

The 61 per cent success rate was higher than that of sperm frozen for only a year – which impregnated 59 per cent of inseminated ewes.

‘This demonstrates the clear viability of long-term frozen storage of semen,’ said Associate Professor Simon de Graaf from the Sydney Institute of Agriculture and School of Life and Environmental Sciences at the University of Sydney.

‘The results show that fertility is maintained despite 50 years of frozen storage in liquid nitrogen.’

The lambs appear to display the body wrinkle that was common in Merinos in the middle of last century, a feature originally selected to maximise skin surface area and wool yields.

‘That style of Merino has since largely fallen from favour as the folds led to difficulties in shearing and increased risk of fly strike,’ Associate Professor de Graaf said.

‘We can now look at the genetic progress made by the wool industry over past 50 years of selective breeding. In that time, we’ve been trying to make better, more productive sheep,’ he said. ‘This gives us a resource to benchmark and compare.’

The University said that the samples were kept as small pellets in large vats of liquid nitrogen at 196 degrees. 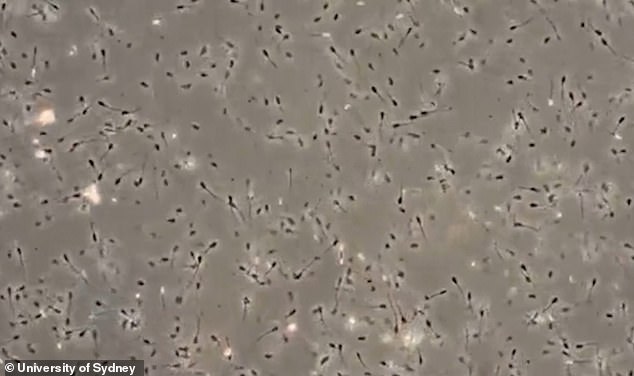 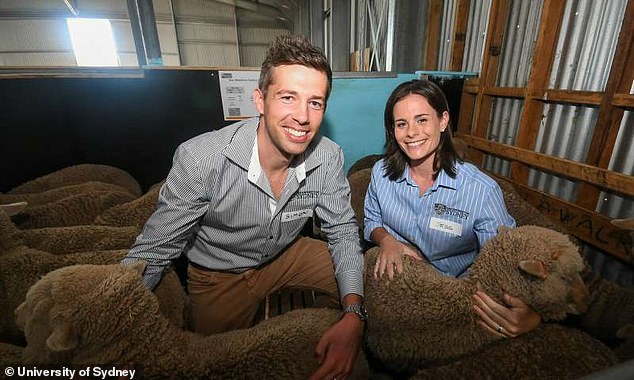 They were then defrosted and tested for its velocity, viability and DNA integrity.

The success will bolster hopes that plunging eggs and sperm into the deep freeze is a credible long-term means of providing endangered species with a lifeline.

The original semen samples were donated in the 1960s from sires owned by the Walker family. Those samples, frozen in 1968 by Dr Steven Salamon, came from four rams, including ‘Sir Freddie’ born in 1963, owned by the Walkers on their then property at Ledgworth.

The Walkers now run 8000 sheep at ‘Woolaroo’, at Yass Plains, and maintain a close and proud relationship with the animal breeding program at the University of Sydney.

HOW DOES ARTIFICIAL INSEMINATION WORK? 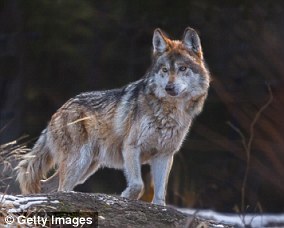 Artificial insemination is among the slew of new reproductive medicine techniques that has come out recently.

Human couples who opt for the technology see specialists who use ultrasounds, blood tests or ovulation kits to check to see if a woman is ovulating at the time of her procedure.

A sample of sperm is then required from the woman’s chosen donor; the doctor puts the sample in a catheter that is threaded through the woman’s vagina and cervix before reaching her uterus.

The success rate for the procedure varies. The following can affect the chances a woman has of becoming pregnant thanks to artificial insemination:

Scientists near Chicago recently tried to use artificial insemination technology to impregnate a wolf.

Their hope is that the technology can revive the species, which has been considered endangered since 1976.

Blades of glory: Knights compete in medieval battles in Serbia the place the sword combating is REAL
Azealia Banks breaks down after being BANNED from Aer Lingus flights
Iowa boy, 13, found dead in 'secluded area' five days after running away from home during snowstorm
Young Irish girls tell Mexican man living in Dublin he 'doesn't belong' there
Russian coal billionaire's £360million super yacht which is 468ft long dwarfs competition in Monaco
Andrew Yang: It 'hurts' SNL hire made Asian jokes but it shouldn't be taken too seriously
Mick Mulvaney admits the White House DID hold up Ukraine aide to force server probe
The danger with The Crown taking liberties with reality is viewers will believe it says HUGO VICKERS