A murder probe has been launched after a 67-year-old man died from multiple stab woulds to his chest and head.

The man, who has been named as Rajasingam Kumarathas, lived with his wife Jeyamalar in a modern three story house in Burdock Close, Wymondham, Norfolk.

Police were called to the £250,000 property at 11.50pm yesterday where they found the injured victim.

A woman in her 60s has been arrested in connection to the assault and remains in custody. 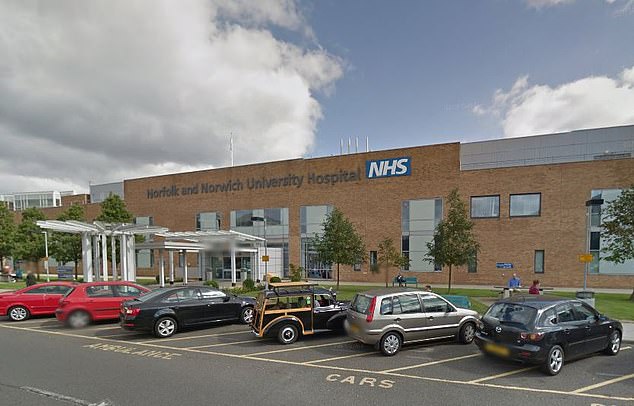 But it has not been confirmed whether she is being held on grounds of murder.

Officers were called to the property yesterday following reports of concerns for the safety of an occupant.

The victim was taken to the Norfolk and Norwich University Hospital where he died earlier today.

The £250,000 property remains cordoned off on the street, which is on a modern housing development and consists of semi-detached and terraced houses.

Detective Superintendent Kate Thacker, Norfolk Police’s investigation lead, said: ‘We are in the very early stages of our investigation with detectives continuing their enquiries this afternoon.

‘However, I can confirm that we believe all those involved were known to each other and we are not looking for anyone else in connection with the incident at this time.’ 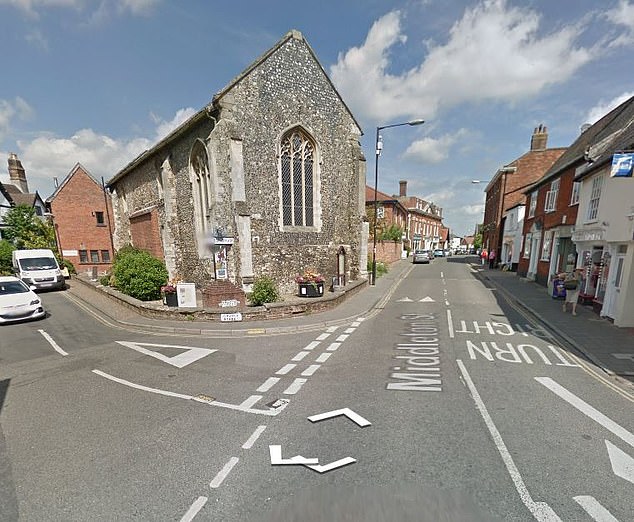 Police were called to a £250,000 property at 11.50pm in Wymondham, Norfolk, yesterday where they found injured the victim

Mr Kumarathas is said to have owned a Spar supermarket around 100 yards from his home but is believed to have relinquished control around three years ago.

The shop’s current owner Erdal Uzun, 40, who reopened it as an independent store said: ‘He had financial problems and we got the business from the bank.

‘At the time he told me that the business had gone down and he could not cope with it any more.

‘He always seemed to be a nice guy. He was quite old and he looked harmless. At one stage he told me that he once had several shops.’

A neighbour in her early 40s, who had just moved to the area two weeks ago, said she saw six police cars and an ambulance arrive at the scene.

She said: ‘We just saw blue lights flashing through our door. We saw people running in all directions and thought someone had maybe been attacked.

‘It is not nice especially when you have just moved somewhere you think is a nice area.’

Another neighbour said: ‘There were police cars parked all around the square and all the police were running towards the house over there.

‘They were only here for about half an hour. She was led across the square in handcuffs and put in a police car just outside our house.

‘It was 15 to 20 minutes before they brought a trolley to the outside of the ambulance and brought him out and they were giving him CPR.’

Ryan Ferguson, 24, who works as an assistant in the shop, said: ‘His wife came in with their son on Saturday night buying a few things.

‘I only live a couple of doors from them. My friend told me that there were a lot of police round late last night, but I didn’t go out to look.

‘Customers have been coming in and telling us that he has died. It is shocking.’