Married At First Sight’s Jessika Power and Daniel Webb are officially still together.

Although their controversial ‘affair’ is still unraveling on TV, Daily Mail Australia can reveal that the drama was worth it for the lovers, who are going strong months later.

On Saturday, the pair finally went public with their secret romance, as they visited a bar in and happily posed for fan pictures. 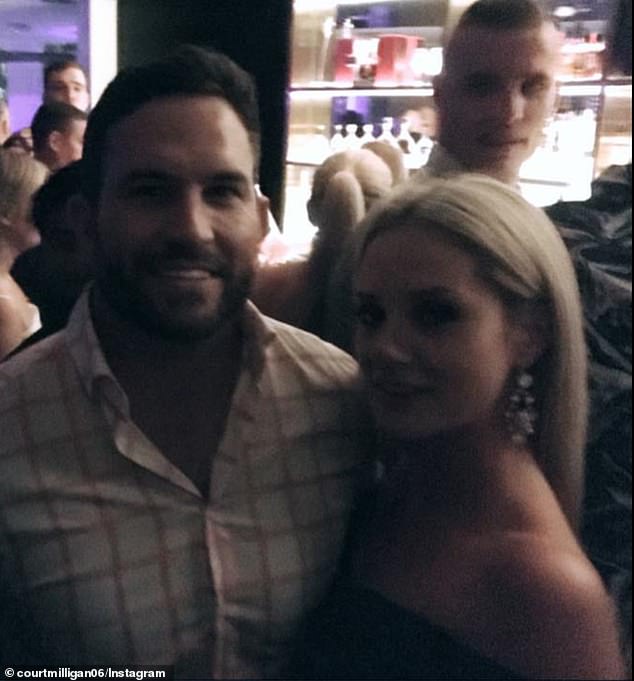 Married At First Sight EXCLUSIVE: Jessika Power and Dan Webb (both pictured) have proved they’re still together after being photographed by a fan at a Brisbane bar on Saturday night

In one image, shared under the MAFS hashtag on Instagram, Jessika, 27, is seen nuzzling into Dan, 35, for the photograph.

An onlooker said the pair appeared ‘very loved up’ and were ‘definitely a couple’.

The beauty appeared to have undergone a make-under in recent weeks too, with her plump pout appearing considerably thinner in the photograph.

Their public outing comes after Perth-based Jessika recently appeared to confirm she had moved to Queensland. 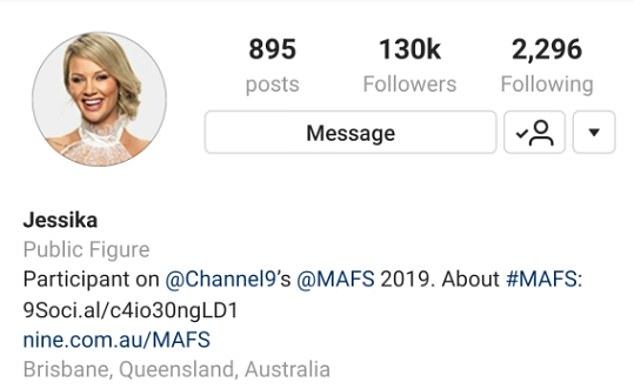 Closer to her man! Their outing comes after Jessika subtly responded to rumours she’d moved to Queensland, by changing her location on Instagram from Perth to Brisbane 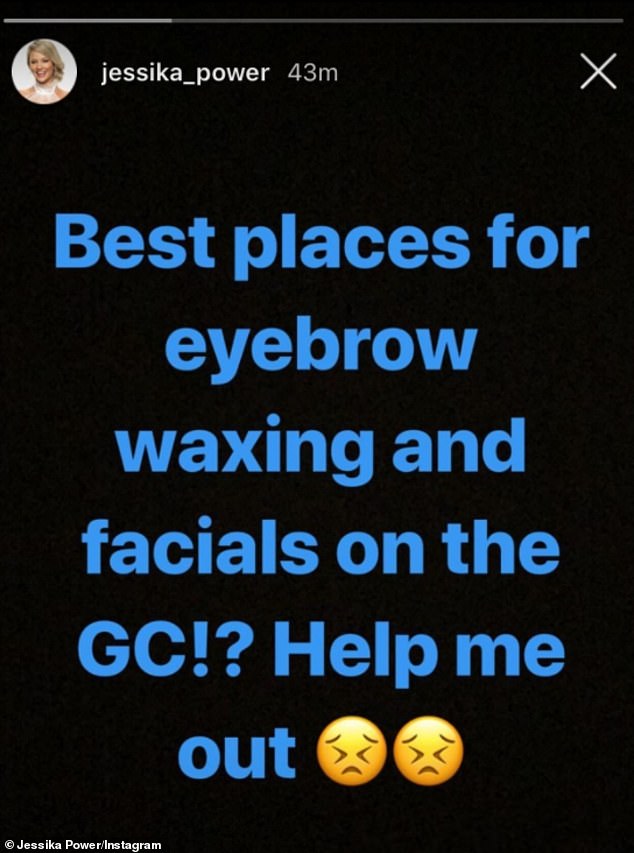 Planning her new life? In January, Jessika shared an update to Instagram, before the show started to air, looking for beauticians on the Gold Coast, where Dan lives

It was recently rumoured that Jessika had moved states to be closer to Dan, who shares custody of his four-year-old son on the Gold Coast.

And although she is yet to publicly respond to the claims, Daily Mail Australia can reveal she has cryptically addressed the situation on Instagram.

In recent weeks, Jessika has changed her location on the social media platform from Perth to Brisbane. 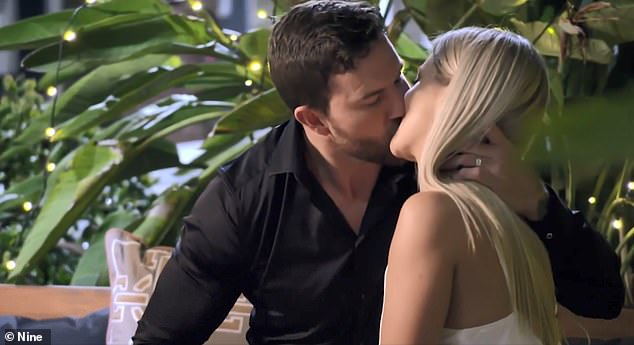 Moving on! Although their controversial ‘affair’ is still unraveling on TV, it seems the drama was definitely worth it for the lovers, who have since found happiness in the real world

An unearthed post from Jessika, shared in January just before the show aired, showed her setting herself up in her new home state.

‘Best places for eyebrow waxing and facials on the GC?,’ asked Jessika at the time.

In February, presumably as Jessika made her more permanent move to Queensland, the pair were pictured embracing on a Gold Coast beach. 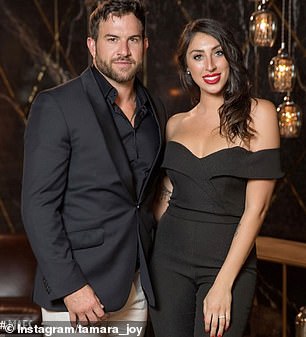 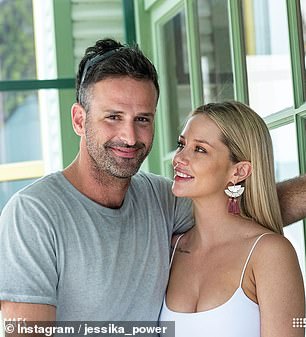 Drama! Despite going strong in the real world, on the show, Dan is still ‘married’ to Tamara Joy (left) and Jessika is with ‘husband’ Mick Gould (both pictured right)

Since Dan intruded onto Married At First Sight with ‘wife’ Tamara Joy several weeks ago, the groom began a steamy ‘affair’ with Jessika, who is ‘married’ to Mick Gould.

The pair went on to hatch a plan to remain in their ‘marriages’ in a bid to get to know each other in secret and continue their ‘affair’.

During last week’s dinner party, the couple slipped away from their partners and co-stars to share another kiss in the studio’s car park. 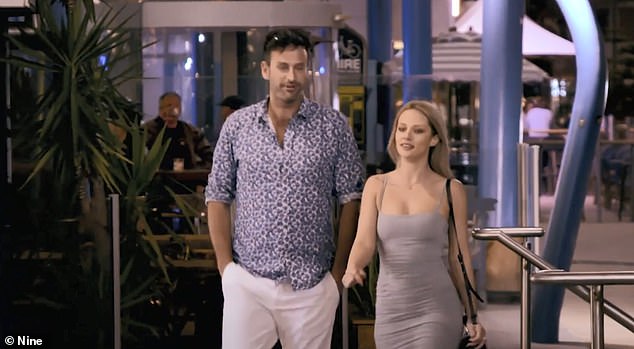 Backlash: Jessika has come under fire for continuing her ‘marriage’ with Mick simply to have an ‘affair’ with Dan on the side