Love Island star Mike Thalassitis has been found dead near his hometown today.

Fans took to social media to express their condolences after reports emerged that the 26-year-old had passed in a forest in his hometown in Essex.

The former League Two footballer enjoyed a successful playing career before becoming a beloved reality TV star after appearing on season three of Love Island in the summer of 2017. 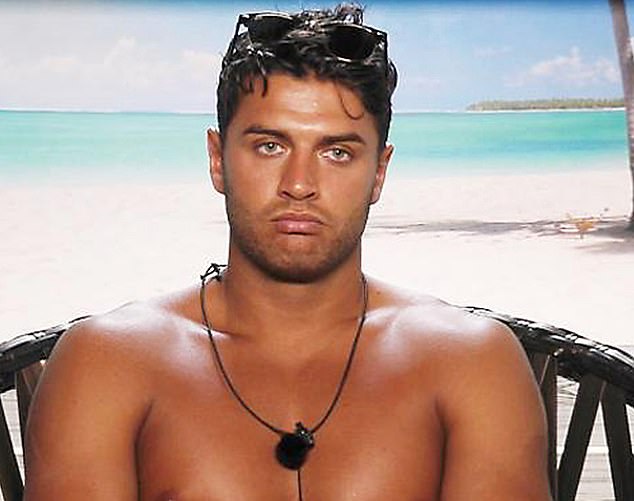 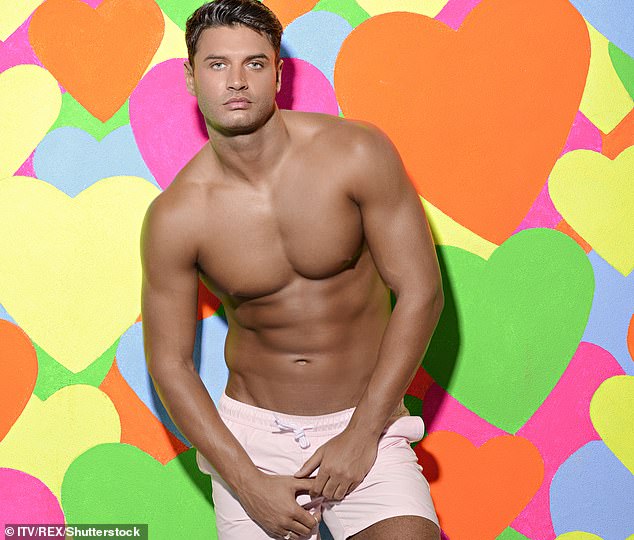 The news of his death comes just two months after his best friend Danny Cutts passed away on Christmas Eve.

Thalassitis was going through a turbulent, public break up with The Only Way Is Essex star Megan McKenna.

Strictly Come Dancing's Faye Tozer joins Stacey Dooley and Vick Hope as they head to rehearsals
Floyd Mayweather blows Tenshin Nasukawa away in exhibition fight
Facebook Secret Crush will be embarrassing version of Tinder, Twitter users say after F8 Conference
Mums fed up with selfie-obsessed daughters took part in TV experience to live just like them...
Boris Johnson faces first massive test of his Brexit deal
Man shoots ex-wife and her new man in Oklahoma murder-suicide
Ed Sheeran pays himself £73.4million this year from the earnings of his Divide tour
Queen snaps up American PR hotshot Sara Latham who was cut loose by Harry and Meghan