A lawmaker in Missouri recently introduced a bill in the state House that would mandate virtually every adult Missourian own an AR-15 semi-automatic rifle by the end of next year.

Republican State Rep. Andrew McDaniel sponsored House Bill 1108, known as the McDaniel Militia Act, and presented it to his fellow lawmakers on February 28.

McDaniel also introduced a separate House Bill two days before HB-1108 that would require state residents to own a hand gun. 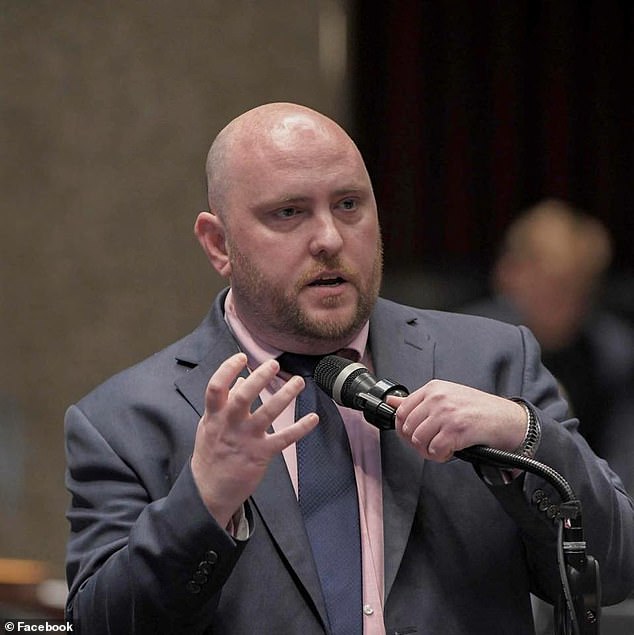 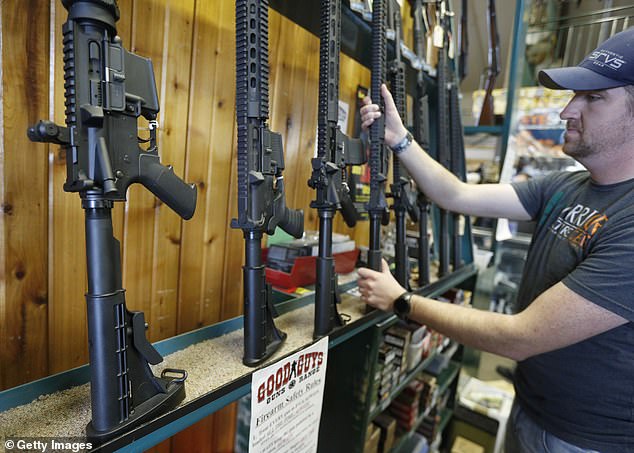 The bill would require all adults ages 18 to 35 who can legally possess a firearm to own an AR-15 and grant them a tax credit for its purchase. Pictured is a file image of AR-15s

However it turns out both bills may actually be a form of political trolling.

After the gun mandate legislation received national attention on Friday, McDaniel, a former deputy sheriff in Pemiscot County, told reporters he introduced the bills to start a conversation about gun mandates.

He insisted he never actually expected them to become law in their current forms.

McDaniel told the  on Friday: ‘The other side of the aisle loves mandates, so I’m trying to get them to make an argument against mandates.

‘I would never try to mandate anyone do anything against their will.’

In a separate interview on Friday, McDaniel told  that his real goal is for Missourians who want to purchase an AR-15 to receive a tax credit to buy one. 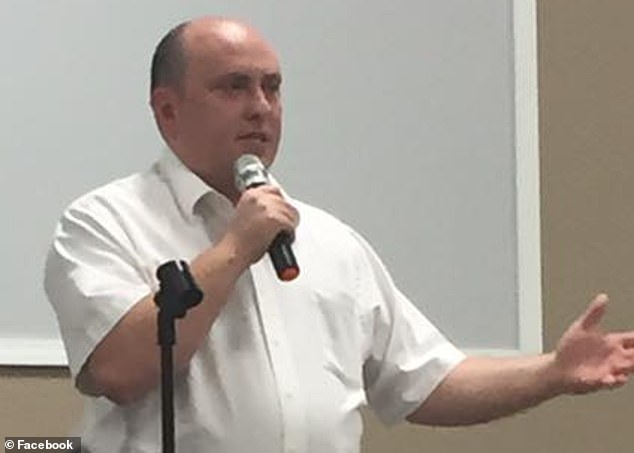 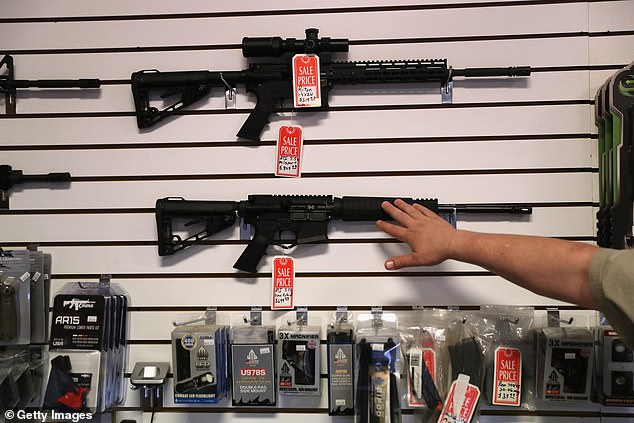 AR-15 rifles at a gun shop. McDaniel wants Missourians who purchase an AR-15 to receive a tax credit to buy one

‘I merely planned for media to write about it but would ultimately amend it to take out the mandates and requirements (age and type of gun) and turn it into a gun tax credit bill,’ McDaniel wrote in an emailed statement.

On Monday, state lawmakers debated a separate measure that would allow concealed weapons to be carried in public places that currently ban guns.

On Tuesday, a top aide to a Missouri state senator was arrested after a bar fight at Spectator’s Bar and Grill in downtown Jefferson City, Missouri during which the loaded 9 mm Ruger handgun he was carrying fell to the floor of the restaurant.

The reports legislative staffer Jared Brown, chief of staff for State Senator Justin Brown, was charged with unlawful use of a weapon and use of a loaded weapon while intoxicated after the incident.

The Missouri Democratic Party has seized on Brown’s arrest to criticize state Republicans and their pro-gun rights legislative agenda.

‘From alcohol-fueled bar fights, to advancing legislation that would allow anyone to carry a concealed weapon anywhere from bars to daycares, to mandating gun ownership with a tax subsidy for gun manufacturers, the Missouri GOP rarely wastes an opportunity to embarrass themselves or our state,’ the Missouri Dems said in a written statement to the Washington Post.

‘Republicans should regroup during the spring legislative break and come back ready to do real work that moves Missouri forward,’ the group added.