A man has died after he was stabbed to death in the early hours of this morning, on the same road where presenter Jill Dando was shot dead.

Officers were called to reports of a fight on Gowan Avenue in Fulham, West at around 12.27am where a man, believed to be aged 29, was found suffering from stab wounds.

Members of the public had desperately tried to save the man, but despite further treatment from medics he was pronounced dead at the scene at 12.56am. 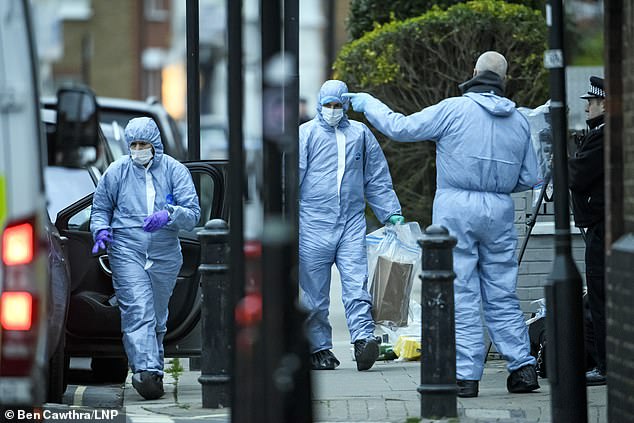 A police cordon has been set up on Gowan Avenue in Fulham, West London where a man was stabbed to death in the early hours of this morning 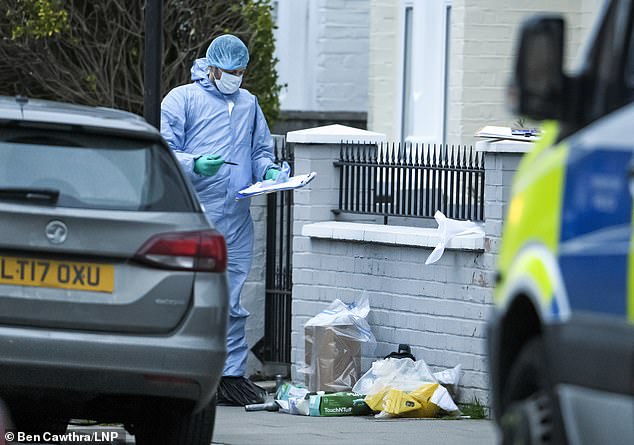 Members of the public had tried to save the man, aged 29, but despite further treatment from the ambulance service he was pronounced dead at the scene

A spokesman for the Metropolitan Police said: ‘A crime scene is in place and officers are working to establish the full circumstances of what happened.

‘At this early stage there have been no arrests.’

Jill Dando, a former Crimewatch presenter, was shot dead aged 37 outside her flat on the same road in 1999.

Miss Dando, was shot once in the head. Neighbours found her slumped against her front door in a pool of blood. 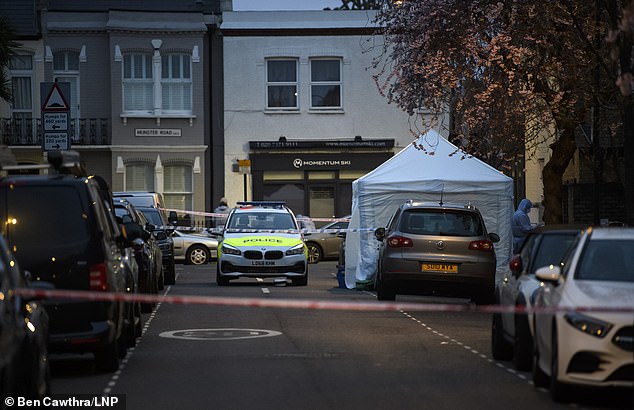 A blue Range Rover that had been parked on the street where Jill lived Gowan Avenue was captured on CCTV was captured driving away at speed from the murder scene.

It has long been suspected that the 38-year-old died at the hands of a professional assassin.

If you can help the police with their latest enquiry, please call the 101 and quote reference number 179/16 March.

Naming disaster: When home becomes shorthand for...
NHS ditches its most expensive drug used by 46,000 arthritis sufferers in bid to save £300million
Millionaires need to at least double their wealth to be happy
Meet Ultima AND Thule: NASA reveals first clear images of distant Kuiper Belt object
May to insist UK is not 'trapped' by Irish backstop as Corbyn reveals his five key Brexit demands
Christmas card arrives three months late after Royal Mail sent it 10,000 miles around the world
It's Pimty Tare! Mother-of-two discovers misspelled Party Time banner from B&M
Jeremy Corbyn refuses FIVE TIMES to say whether he wants to leave the EU