‘s prosecutors are probing the death of a Moroccan model who gave evidence at the ‘bunga bunga’ trial of ex-Premier Silvio Berlusconi.

The former model had been brought to the hospital on January 29 with unexplained stomach pains.

Ms Fadil was a central witness to the prosecution in 2012 against Berlusconi who was alleged to have paid for an underage prostitute. 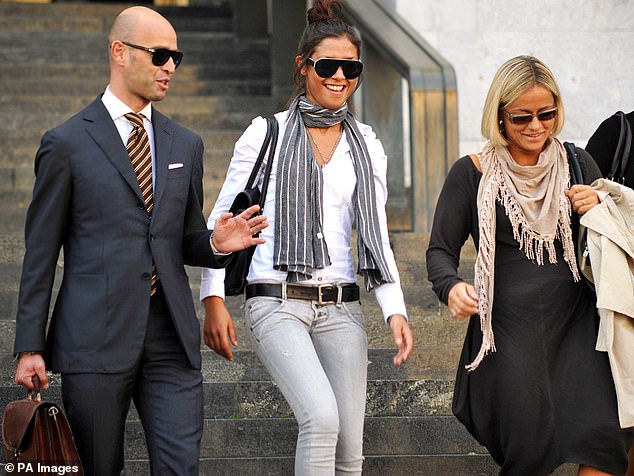 Imane Fadil smiles as she leaves the court in Milan, Italy in 2011, she was a central witness to the prosecution against Silvio Berlusconi 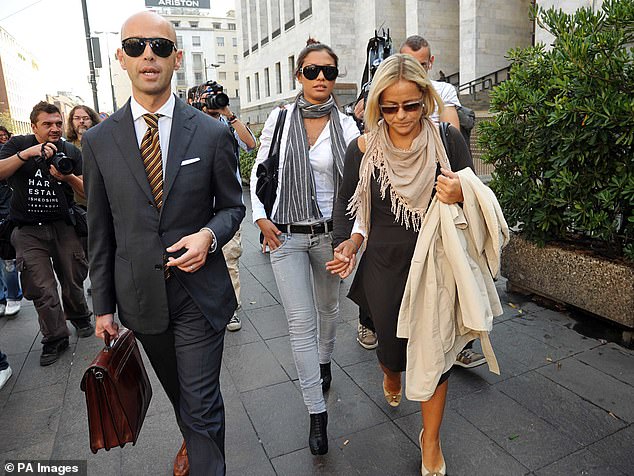 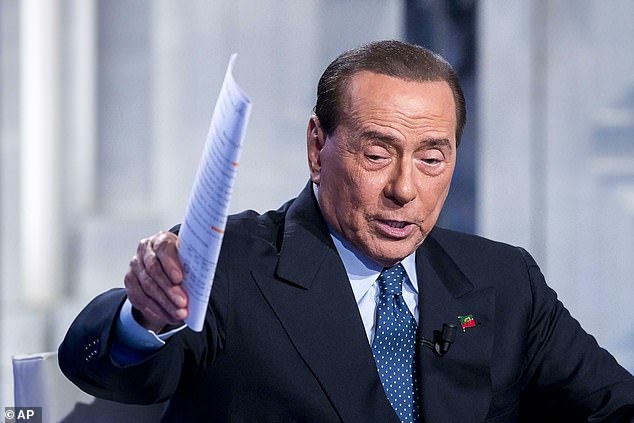 Berlusconi told the : ‘It’s always a pity when a young person dies. I never met this person, never talked to her.’

He added: ‘What I read of her statements made me think that everything was invented, absurd.’

According to Italy’s Corriere della Sera daily, the hospital had run a battery of tests to determine the cause of her failing health, but finding nothing, had sent off samples to a specialised laboratory in the northern town of Pavia.

The results came back five days after her death suggesting the presence of ‘a mixture of radioactive substances which are not normally available for purchase’, the paper said, citing unnamed sources.

Fadil’s lawyer, Paolo Sevesi, said she had spoken to him about ‘her fear of having been poisoned,’ the AGI news agency reported.

The former model first hit the headlines in 2012 when she gave detailed testimony about the goings on at Berlusconi’s orgiastic parties at his villa in Arcore near Milan.

She testified that the first time she went to a party, she saw two young women in nun costumes stripping in front of the then prime minister. 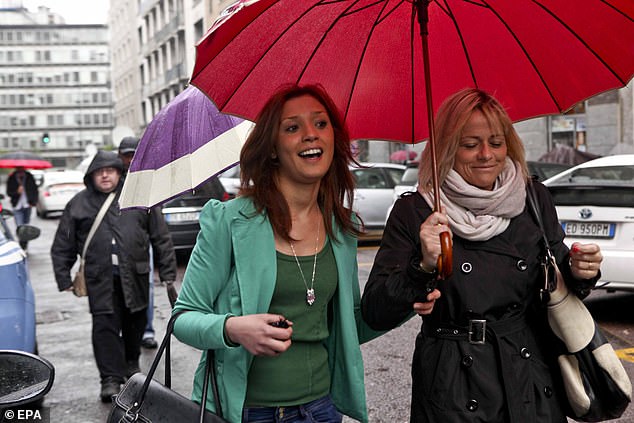 Ms Fadil (left) arrives at the Milan court, to be heard as witness, in Milan in 2012 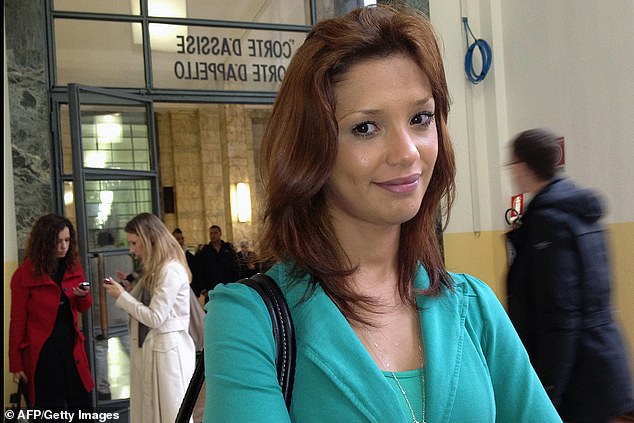 Ms Fadil arrives at court for the Berlusconi ‘bunga bunga’ trial in 2012, she was a central witness to the prosecution

Berlusconi has faced a string of charges over the so-called Rubygate scandal linked to his parties and the underaged prostitute Karima El-Mahroug, also known as ‘Ruby the heart-stealer’.

Now 82, the billionaire businessman is currently on trial for paying a witness to give false testimony about his parties.

Berlusconi is already being investigated or prosecuted for witness tampering in Milan, Sienna, Rome and Turin, each time for allegedly paying people to keep quiet about his bunga-bunga parties.