All schools in should teach children about death to help them respect life in a quickly ageing society, urged an official.

The course should teach youngsters all information about death, including the causes, process and meaning of it, to help them deal with death-related events better, according to Gu Jin, a member of China’s National People’s Congress.

Gu’s proposal comes as China faces a rapidly ageing society. There are now more people aged 60 or over in China than those aged 15 and under. 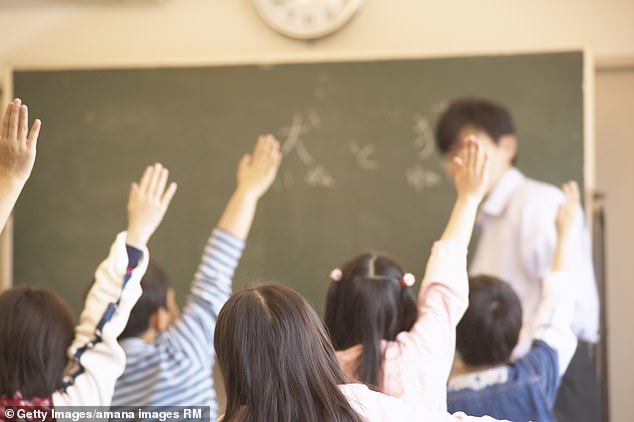 All children in China should learn about death at school to prepare them for their future lives in a quickly ageing society, says a member of China’s National People’s Congress (file photo)

Gu, a doctor from Beijing, told  that education on death – a taboo topic in China – was ‘particularly necessary’ because it could teach people to respect life in a silver-haired society.

He said not only children needed ‘death education’, every adult in the country should be given it too.

He explained that in China – the world’s fastest ageing population – many senior citizens suffer from serious illnesses, such as cardiovascular diseases and malignant tumours, and four people die of cancer every minute.

However, many people find it difficult to handle the news of a family member dying or provide them with suitable care, according to Gu. 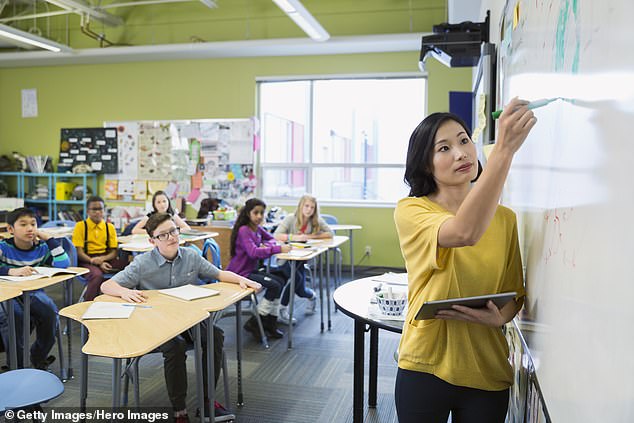 The course should teach youngsters all information about death, including the causes, process and meaning of it, to help them deal with death-related events better (file photo)

Gu gave an example. He said people would choose to give their terminally ill family members ‘intensive’ medical treatment – instead of more natural, gentle ones – to show their filial devotion.

This would not only bring extra pain on the patients at the very end of their lives, but also cost the family their live savings in an unnecessary way, he added.

Gu also said that death education could also help prevent children and teenagers from committing suicide – another major societal issue in the country.

Gu submitted his proposal to China’s central government during the country’s annual parliamentary meetings in Beijing. 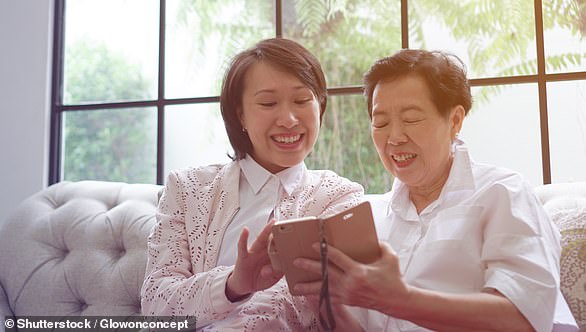 Population ageing is considered to be one of the most significant social transformation for mankind in the 21st century.

According to , population aged 60 or over is growing faster than all younger age groups on a global level.

In China, the population of the age group has expanded in an unprecedented rate in the past few years.

The number makes up 17.9 per cent of the Chinese population and is an eight million increase from the year before.

Also in last year, the number people aged 60 and above overtook the number of people between the ages of zero and 15 in China for the first time on record.

By 2050, more than one-third of the Chinese population will be aged 60 or above. This means, one in every three people in the country will be classified as an ‘old person’.

'I noticed it clearly': Puerto Rican actor/singer Carlos Ponce shares picture depicting Jesus Christ
Ayahuasca psychedelic Native American jungle plant creates close to loss of life expertise
Jury begins contemplating its verdict on Paul Manafort in fraud trial
Winning numbers for Tuesday's record-breaking $1.6billion Mega Millions jackpot announced
Animal rescuers save tiny kitten trapped between two walls after chipping away the bricks
Woman goes viral for asking how she should inform her cat about a breakup
John Kerry returns to the campaign trail for Joe Biden and calls Bernie Sanders a 'Socialist'
LA firefighter 'is the victim of a violent kidnapping' on a trip to Mexico