A 70-year-old man who amassed one of the largest known collections of indecent images in England and Wales has admitted storing prohibited firearms in a secret underground bunker.

When officers raided the home of Geoffrey Crossland in Harrogate, North Yorkshire, they found guns hidden underneath the property, along with ammunition.

Police had been investigating the pensioner after he was found to have amassed more than 2.2 million indecent images, described by the Crown Prosecution Service as one of the biggest known collections in England and Wales. 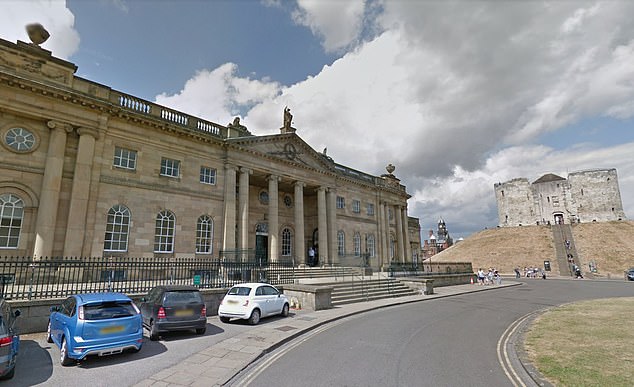 North Yorkshire Police said the seizure of the images was the biggest in the county, and included 6,946 in the most extreme category A.

Appearing at York Crown Court on Monday, Crossland admitted 11 charges in relation to the possession of firearms and ammunition.

He had previously pleaded guilty to three counts of making indecent images between January 2011 and October 2018.

He will be sentenced later today by His Honour Judge Andrew Stubbs.