The body of a girl found in a duffel bag on a horse riding trail has been identified as 9-year-old Trinity Love Jones.

The gruesome discovery was made by county workers on the trail in Hacienda Heights, Los Angeles County last Tuesday.

The death was ruled as a homicide, but the cause of death was being withheld, according to the LASD.

The body of the girl was found partially inside a duffel bag and she was wearing what appear to be pajamas, with her top holding the message ‘future princess hero.’ 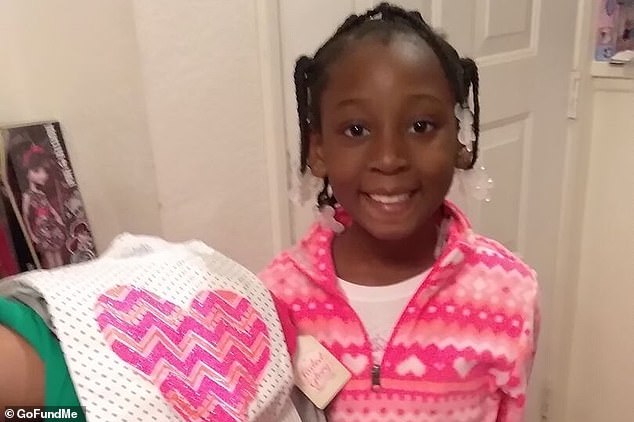 Two people have since been detained as persons of interest in the case, according to authorities.

Police would not comment on whether there were any items found in the bag along with the body.

A man identifying as the child’s father initially confirmed that it was the body of Trinity Love, a claim since backed up by The Los Angeles County Sheriff’s Department. 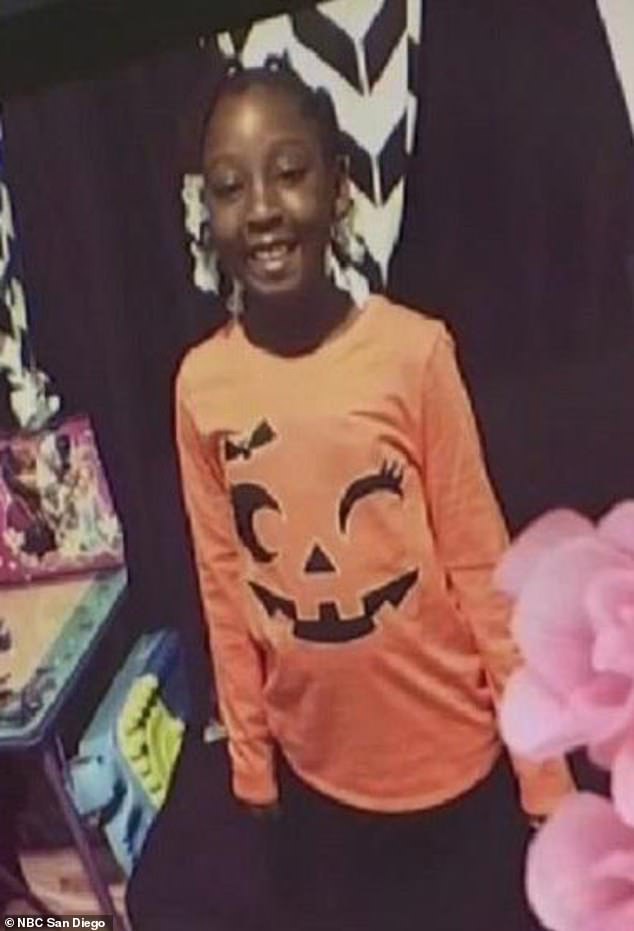 Relatives of the 9-year-old gathered at the site for a candle lit vigil yesterday.

Sources at the scene said they are due to hold a press conference with LASD tomorrow.

On Sunday, the man who identified as Trinity’s father, Antonio Jones said he has just found out the news about his daughter earlier that day. 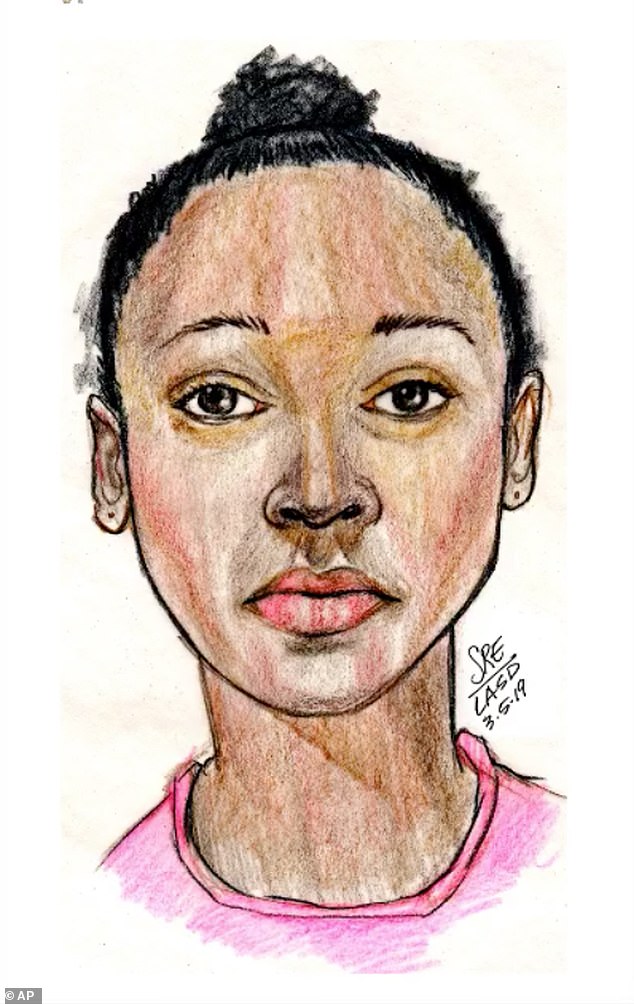 Mr Jones added that the girl was ‘Just the best. Full of character, full of life, full of joy.’

The scene is covered in colorful memorials and a picture of the youngster was added by family members yesterday.

Former Marine is banned from Disney theme parks for holding ‘Trump 2020’ sign on Splash Mountain
Human remains found in Florida believed to be missing woman
Africa’s ancient and strange baobab trees are being ‘killed by climate change’
President Trump says he has donated $8 million of his OWN money to the Trump Foundation
Trump's former lawyer Michael Cohen responds to Mueller testimony from jail
Former Clinton strategist James Carville says Putin is 'helping' Bernie so Trump can win
Coronavirus US: Andrew Cuomo says crisis could last nine months
NYC nurse tells her family that if any of them are struck down by coronavirus they'll die alone