Brandi Glanville is happy that Lisa Vanderpump has become something of an outcast among the Real Housewives of Beverly Hills cast.

‘It’s so crazy, and I’m so happy this is finally happening,’ the reality star, 46, said Friday on her podcast, , over a controversy on the Bravo show related the English restaurateur’s possibly unwittingly using her RHOBH castmates in a ploy to kickstart another spin-off show called Vanderpump Dogs, based off the Los Angeles animal shelter she runs.

Glanville said that Vanderpump, 58, has long been playing the cast of the series off one another like pawns to further her own agenda. 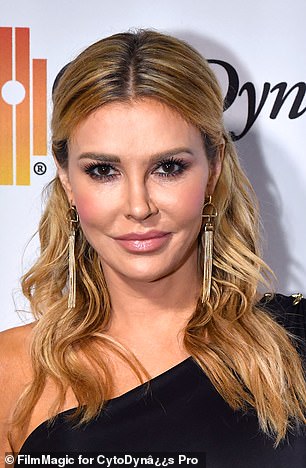 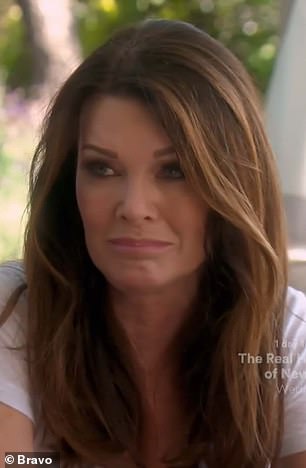 The latest: Brandi Glanville, 46, says she’s happy that Lisa Vanderpump, 58, has become an outcast among some of her Real Housewives of Beverly Hills castmates amid the show’s latest scandal, dubbed Puppy Gate

‘Lisa Vanderpump is a manipulative person,’ Brandi said, ‘and when I was on the show, I did a lot of her dirty work for her.’

Glanville said she didn’t quite realize the extent of Lisa’s influence when she pushed back on her, which she said ultimately led to her ouster from the series in June of 2015.

‘I finally realized it and I started calling her on her s*** and I had no backup, zero, and that got me no job,’ she said, adding that she ‘was let go.’

Glanville, who’s been seen on reality shows such as Famously Single, Celebrity Apprentice and Celebrity Big Brother, said that ‘it’s just so refreshing to see all of these girls finally figuring it out’ in terms of her thoughts on Lisa’s character, adding that ‘it’s about f***ing time.’ 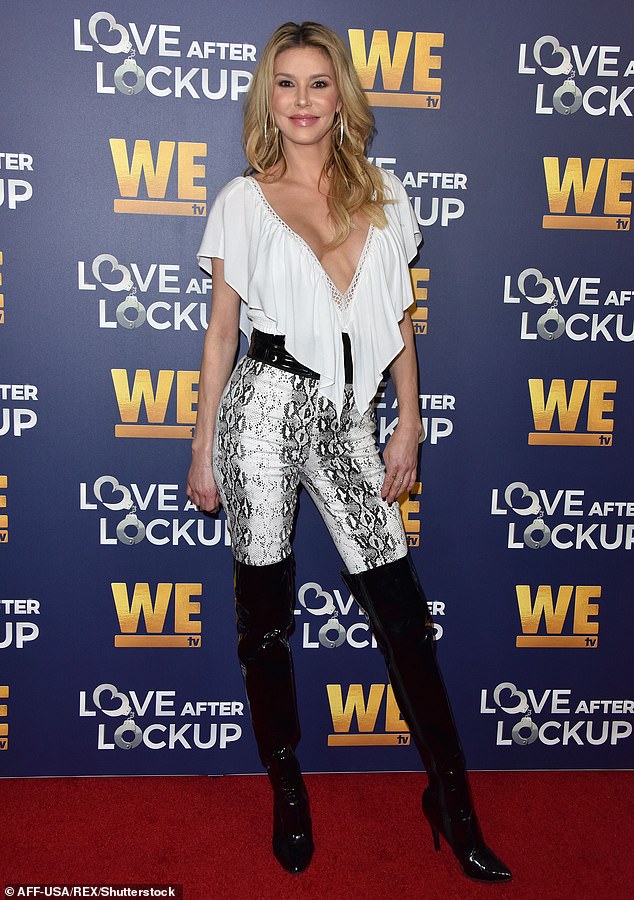 Out and about: Brandi showed off her mile-long legs at an event in LA last year 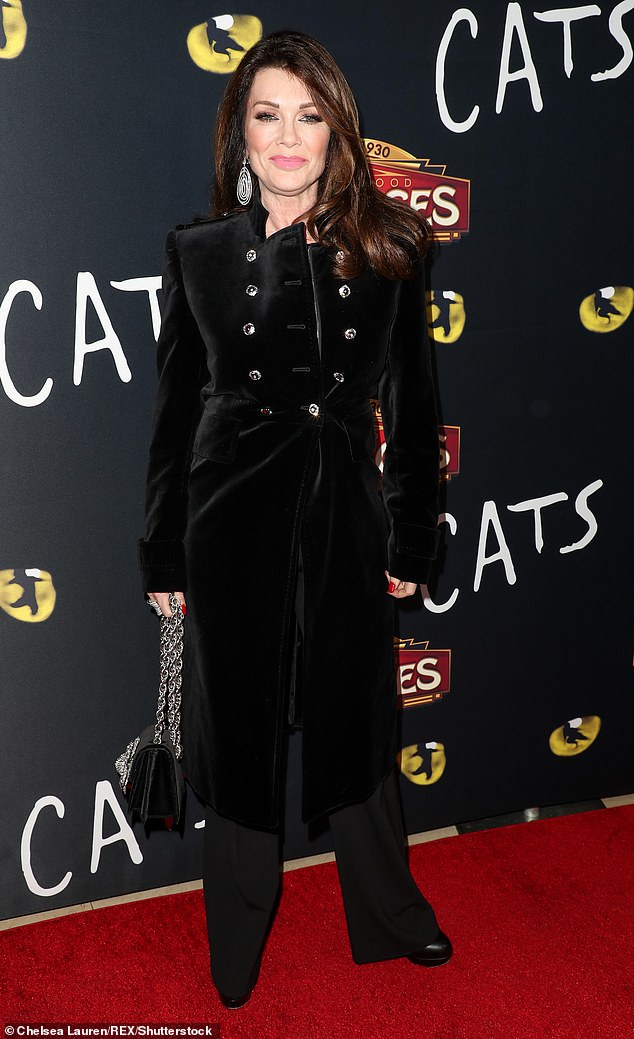 Under fire: Lisa has faced resistance over her supposed ploy to create a new reality series, and using her RHOBH castmates to unwittingly help. She was snapped in LA last month

Glanville said Vanderpump’s latest gambit is another in a line of machinations the British star has executed over the span of the series.

‘This is a setup; this is what she does,’ Brandi said. ‘It only took nine years, nine seasons for this to be recognized.’

Glanville said she believes Vanderpump ‘is so busy with everything that she’s doing’ in her career that she’s been ‘slipping’ in her scheming.

The controversy involving Vanderpump – dubbed ‘Puppy Gate’ – began when the show’s Dorit Kemsley adopted a puppy from Lisa and subsequently gave it away to someone else. The puppy was next sent to a kill shelter, and eventually wound up at Lisa’s shelter. Lisa’s staffer John Blizzard told the cast’s Kyle Richards and Teddi Mellencamp the details, which began the drama.

Both the show’s Lisa Rinna and Mellencamp have criticized Vanderpump claiming she orchestrating the incident for promotional purposes.

Mellencamp told that ‘at Lisa Vanderpump’s instruction’ she became engaged into the ‘petty drama’ of the situation.

Rinna criticized Vanderpump in an Instagram Stories post Thursday, making clear she would explore legal remedies if the situation progressed: ‘I get paid for what I do … so if this indeed becomes another show my lawyer will be calling.’

The Real Housewives of Beverly Hills airs Tuesdays on Bravo at 9/8c.

Steven Seagal storms off interview after questions about rape claims
John Terry shows his appreciation for TOWIE's Danielle Armstrong
Olivia Culpo flashes the flesh in busty split white dress at starry Sports Illustrated launch party
Kate Wright displays her jaw-dropping curves on second day of her lavish Mykonos hen do
Katherine Schwarzenegger is a boho babe as she rocks floral maxi dress for errands run in LA
Dakota Johnson is wonder in white as she shows off toned tum in two-piece gown at Governor's Awards
Rod Stewart, 75, enjoys a stroll in Florida amid coronavirus pandemic
Grimes shares an adorable video of Elon Musk holding their newborn baby X AE A-12