Presley Gerber was charged with a DUI by the Los Angeles District Attorney’s office on Thursday.

According to , the fashion model was hit with one count of DUI and another of driving with a blood alcohol content of .08 in early January in Beverly Hills. They are both misdemeanors.

The son of Cindy Crawford and Rande Gerber could face up to six months in jail, be fined $1,000 and lose his driver’s license for one year if convicted. 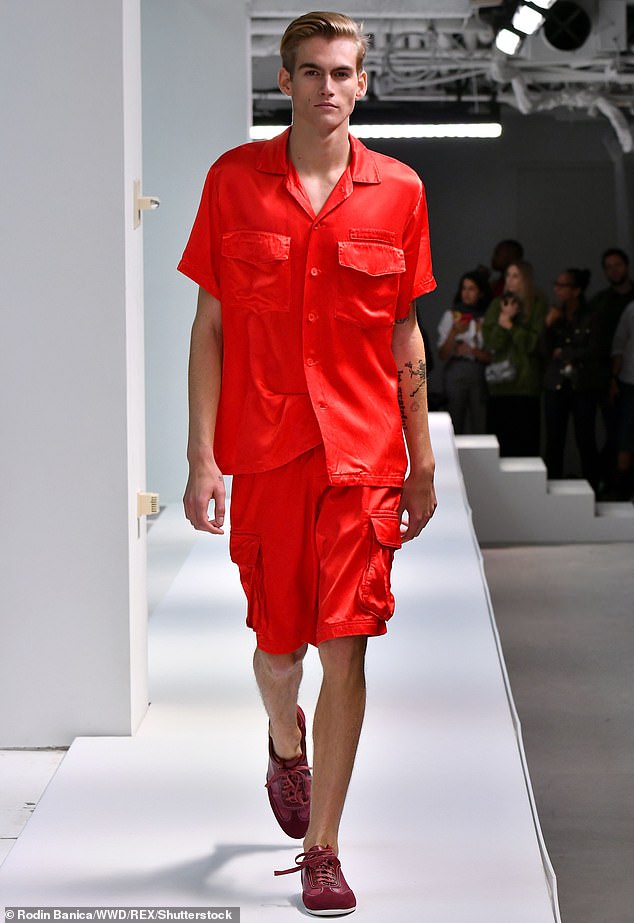 Tough times: Presley Gerber was charged with a DUI by the Los Angeles District Attorney’s office on Thursday. Seen at the Sies Marjan show in NYC in September 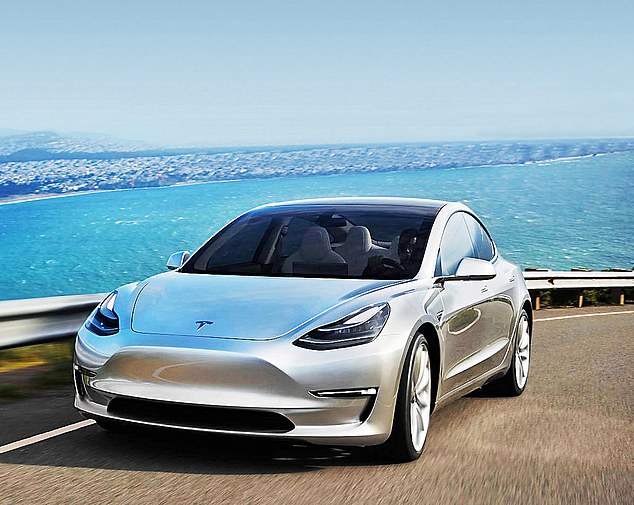 His ride: The 19-year-old was pulled over in Beverly Hills in early January while driving a Tesla

Judges tend to be more lenient on first time offenders, though.

Presley was pulled over at around 4am on a Sunday night just after New Year’s.

He had been speeding in a Tesla, according to the site, which usually cost around $100,000 for the higher end versions.

The website reports that after noticing the smell of they had the teen do a field sobriety test, which he failed. 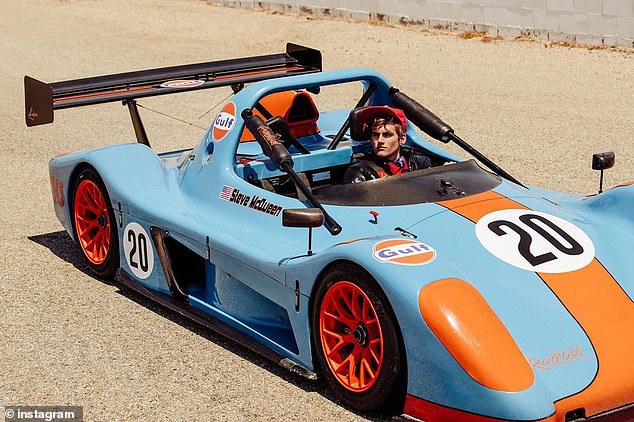 Legal trouble: Gerber has left school to pursue modeling; here he is seen in a stock photo 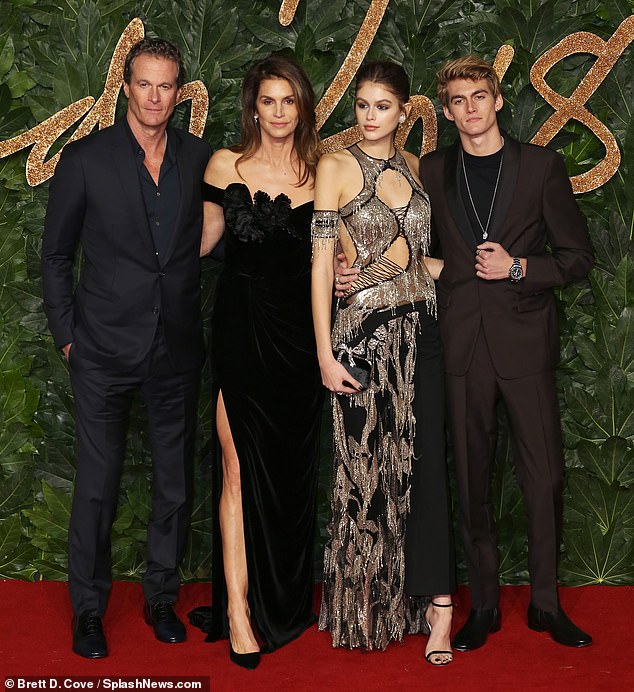 Model family: The model, far right, with mom Cindy Crawford, dad Rande Gerber and sister Kaia, who is a top model, in 2018

Presley was booked for DUI and released without charge.

He added that the teen had no criminal record and had never been previously arrested, was released on his own recognizance and no bail was posted.

Supermodel Cindy previously revealed she worked hard to instill moral values in her children, Presley and his model sister Kaia. 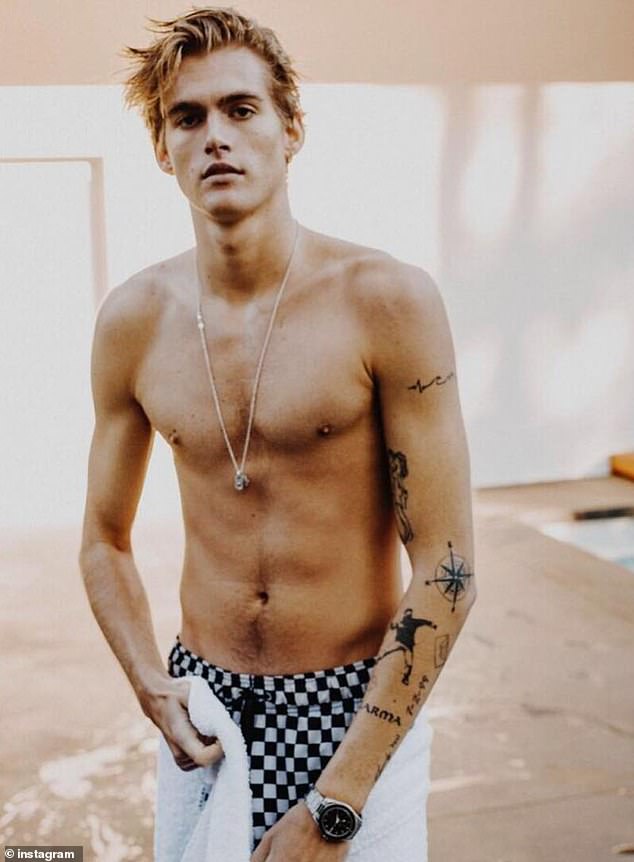 Speaking to Town & Country last year, she said: ‘I didn’t find that hard to do at all, actually. Kids don’t always listen, but they are always watching what you do.

‘If you’re polite to people, they learn to be polite. If you make family time a priority, they don’t even question spending time together. You lead by example.’

Presley followed his mother into the fashion industry. Signed to IMG, he has modeled for both Calvin Klein and Doce & Gabbana.

However he previously admitted his mother is hoping he goes back to college at some point after he postponed his studies when his modelling career started to take off.

He said: ‘It’s not looking like I’m going to be heading there any time soon but it is definitely still in the back of my mind somewhere.

‘I wanted to go for a minute and then I just started working. And now I’m having so much fun, it’s like: Don’t fix it if it’s not broken.’