Almost a third of British billionaires have moved to tax havens or are in the process of relocating, research has found.

Those living offshore must obey local tax laws, but avoid paying HMRC 38.1 per cent on dividends or 20 per cent on the sale of shares.

Analysis by The Times found that of 93 British billionaires, 28 had either relocated or were in the process of moving. 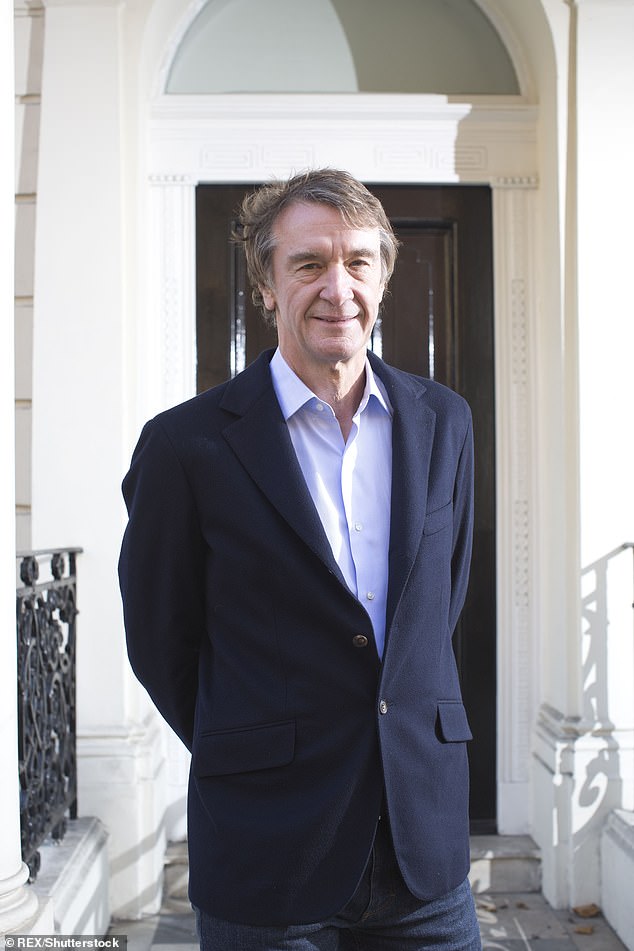 HMRC said it did not have official figures on how much this costs, but previous estimates have suggested the UK misses out on £1billion of tax a year from those living in Monaco alone. The principality was the most popular destination for British billionaires, followed by the Channel Islands, Switzerland and the Isle of Man.

Among those moving to Monaco is Sir Jim Ratcliffe, Britain’s richest man. Reports have suggested the taxman could miss out on up to £4billion as a result.

Experts blamed the billionaires’ exodus on the income tax hike for top earners introduced by Labour in 2010. It was reversed three years later by George Osborne.

Pictured: The mother who missed out on £3m Hampshire home in raffle
£25 decolletage cream which sells one every sixty seconds receives five star reviews
Stargazers around the world gather to see the red 'half-blood Moon'
Mother says 'rude' passengers were 'only aboard Britannia to get DRUNK' after 'clown sparked brawl'
Romeo Beckham posts poll asking fans 'who wore it best?' after copying David's braids
Harvey Weinstein says he has been in rehab since October 2017 as he prepares for criminal trial
Flybe is saved: Government strikes deal with airline's shareholders to keep it afloat
Experts urge ministers not to overreact to rising coronavirus cases