A man in Florida allegedly firebombed his own car on Saturday – despite just paying $300 to retrieve the seized motor from an impound lot.

Ayub Mule Abdulrahman has been arrested and charged with arson and manufacturing and transporting firebombs after allegedly throwing Molotov cocktails at the vehicle.

The 27-year-old arrived at All Makes Auto Sales on Saturday afternoon to pay the towing fee for his Nissan Altima, which had been impounded for a month, the Orlando Sentinel reports. 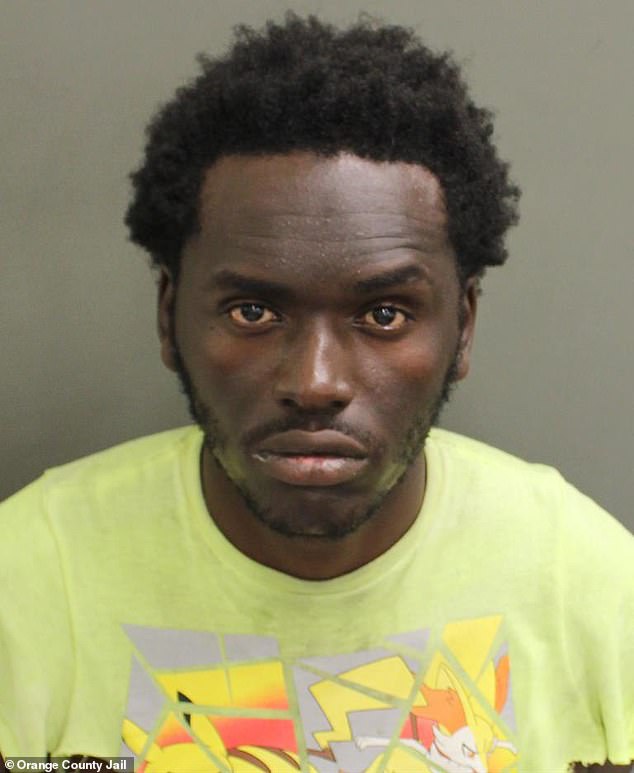 Ayub Mule Abdulrahman, 27, is accused of throwing Molotov cocktails at his own impounded car on Saturday. He was charged with arson, plus manufacturing and transporting a firebomb 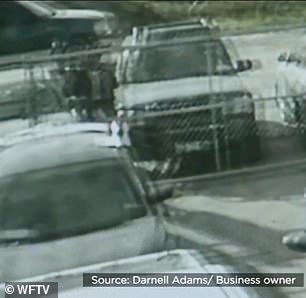 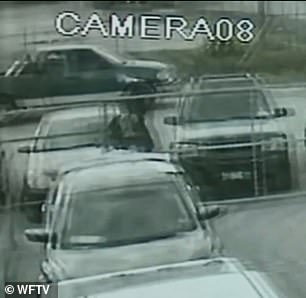 Footage showed a suspect lighting bottles on fire and throwing them onto a Nissan Altima. Authorities say Abdulrahman had arrived at All Makes Auto Sales to pay the towing fee

Auto shop owner Darnell Maurice Adams was in the process of getting his keys back when a car in his tow lot was seen on fire.

The owner reported seeing Abdulrahman running away from the lot and chased the suspect until he was captured by law enforcement. 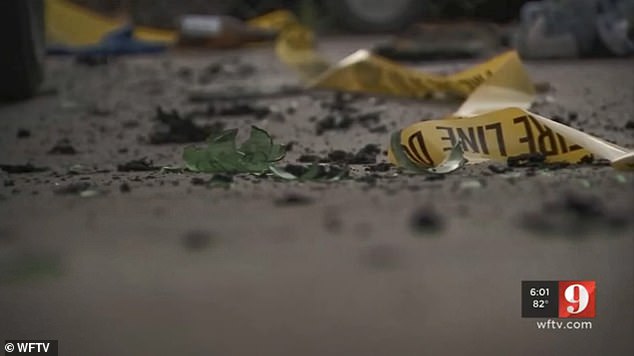 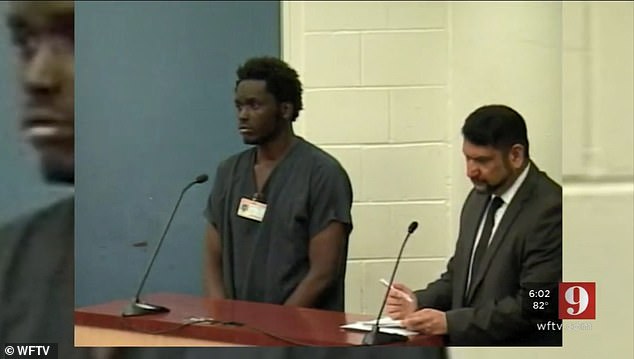 Abdulrahman’s bond was set at $5,000 on Monday at a hearing in Orange County, Florida

The owner claims the suspect was not making any sense as he rambled during the incident.

‘He’s going to be the next referee of the World Cup is what he was saying,’ Adams said.

The Orange County Sheriff’s Office says the owner identified Abdulrahman as the man throwing Molotov cocktails at the car through video surveillance. 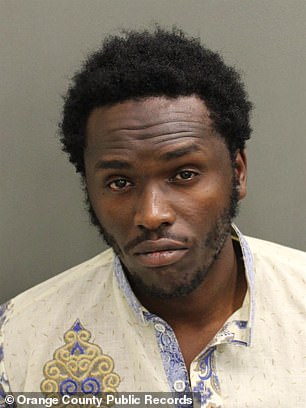 Owner claimed Abdulrahman wasn’t making any sense. Darnel Adams claimed:  ‘He’s going to be the next referee of the World Cup is what he was saying’

Footage shows a suspect lighting bottles on fire before throwing them over a fence and onto the car in the lot.

‘He came prepared. He had a bag with eight or nine glass bottles filled with gas,’ Adams continued.

All Makes Auto Sales was able to extinguish the flames before Orange County Fire Rescue arrived and no one was injured.

Video shows flames being put out by employees.

Adams added to WFTV: ‘I didn’t even own it anymore. He was getting it out. Twenty minutes. If he had waited twenty minutes, he would’ve been able to drive away in his car.’

The owner was concerned the incident could have turned out much worse and said the bail decision on Monday was not fair.

‘What if he would’ve came back later and tried to finish the job and all my cars catch on fire?’ Adams said. ‘We got a paint shop in the back so it’s a lot of flammable materials and he could’ve harmed a lot of people over here.’ 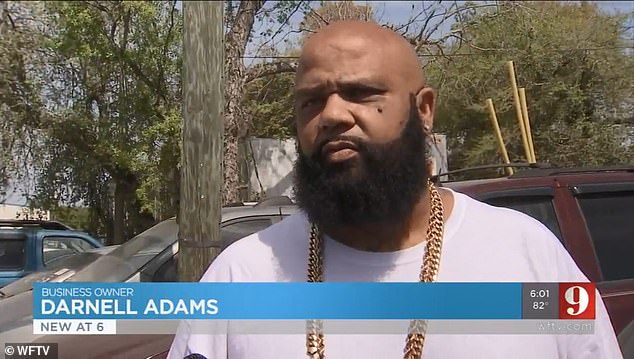 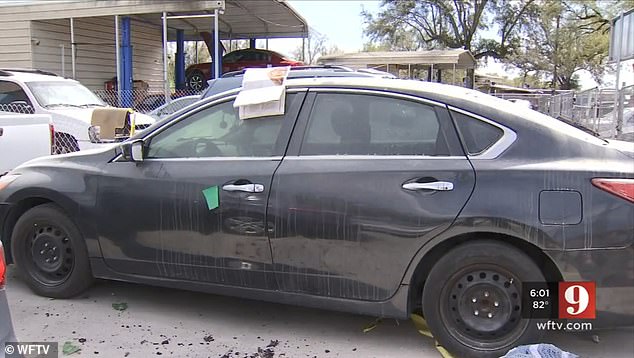 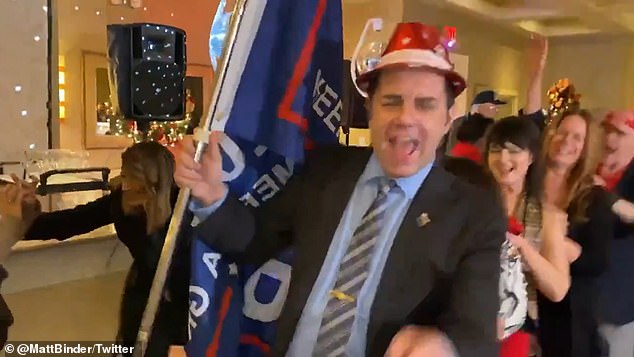 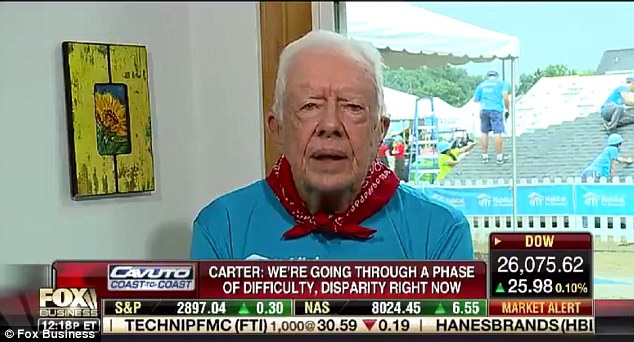 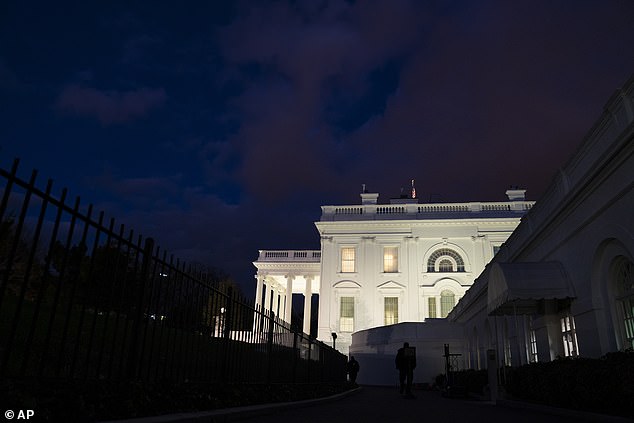 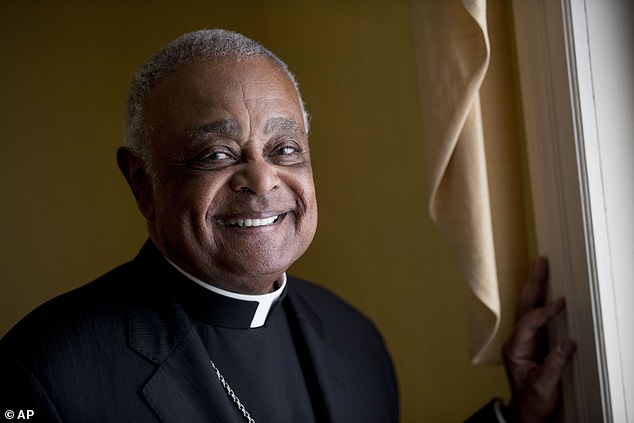 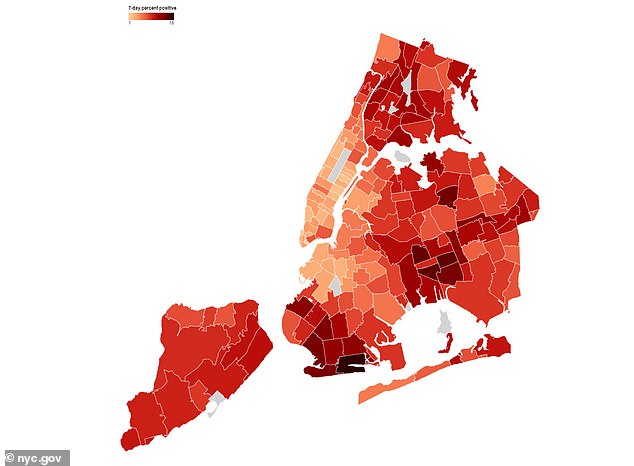 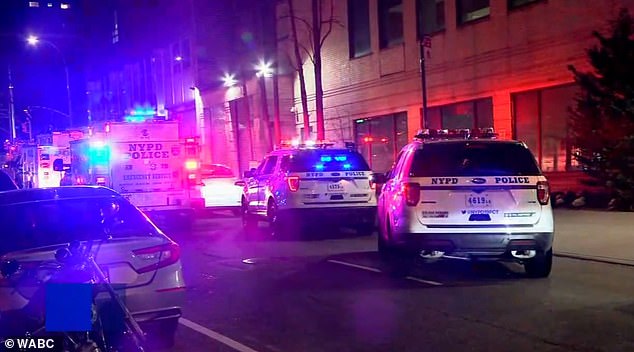 Cancer patient, 65, armed with a gun barricades himself at Upper East Side hospital

Michael Schumacher: Rare footage of stricken F1 legend to be aired in new documentary this year 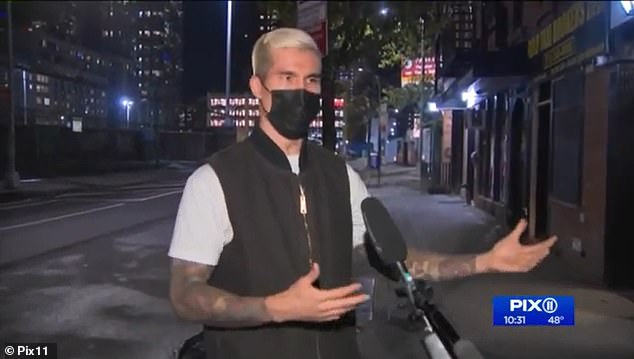