Dancing With The Stars judge Craig Revel Horwood has hit out at West Indies cricket great Sir Curtly Ambrose, who is currently participating in the TV competition.

The no-nonsense professional dancer told  that the sportsman needs to learn how to take tough critique.

‘If I were to go and play cricket and wanted to be a faster bowler than him, I would need all the tips and tricks he could possibly manage to give me,’ he said. 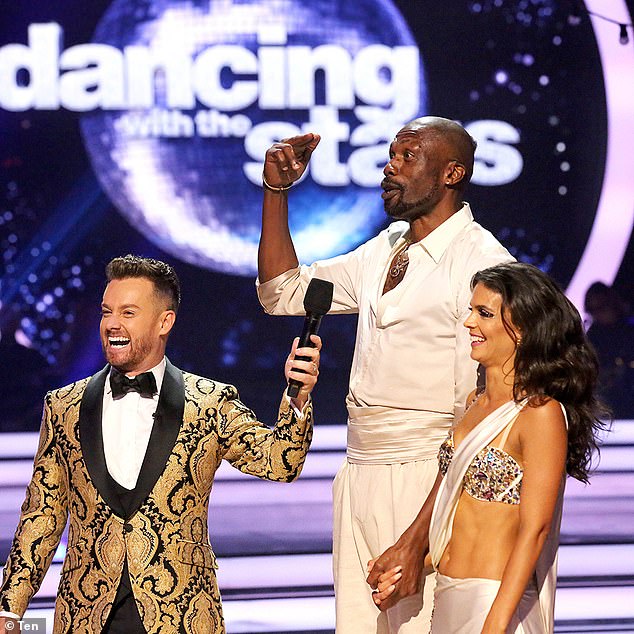 He told the publication that Curtly should stand there, listen to what he’s saying and take the criticism on board.

He said it was the only way the 55-year-old could come back and do a better job next week.

‘Not everyone is going to be a great dancer, and he isn’t one, so he needs to put double the work in,’ Horwood said. 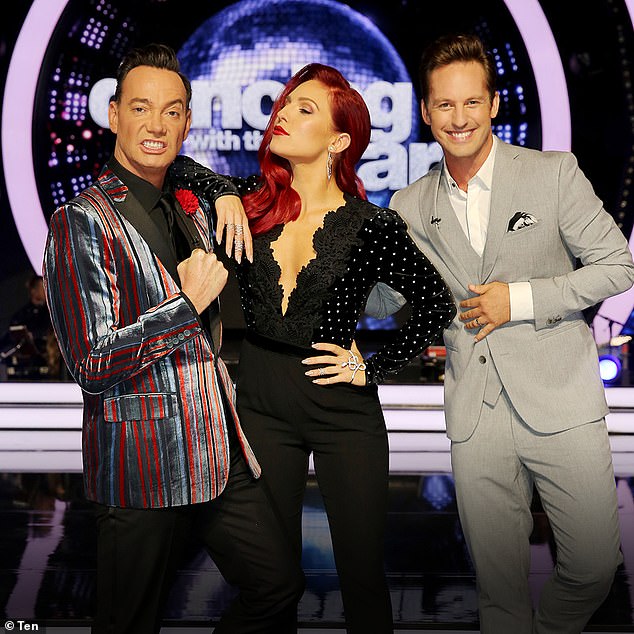 Tough: Horwood (pictured with fellow judges Sharna Burgess and Tristan MacManus)  has angered viewers with his withering put-downs and acid-tongued commentary on Dancing with the Stars

‘He’s not used to criticism. He’s used to everyone dropping in the streets and falling to their knees.’

Horwood said he personally couldn’t care less when contestants got offended by his judgement.

He agreed that he has been going hard on some participants, including Cassandra Thorburn, but he isn’t actively trying to be nasty.

The second elimination will take place on Monday night. 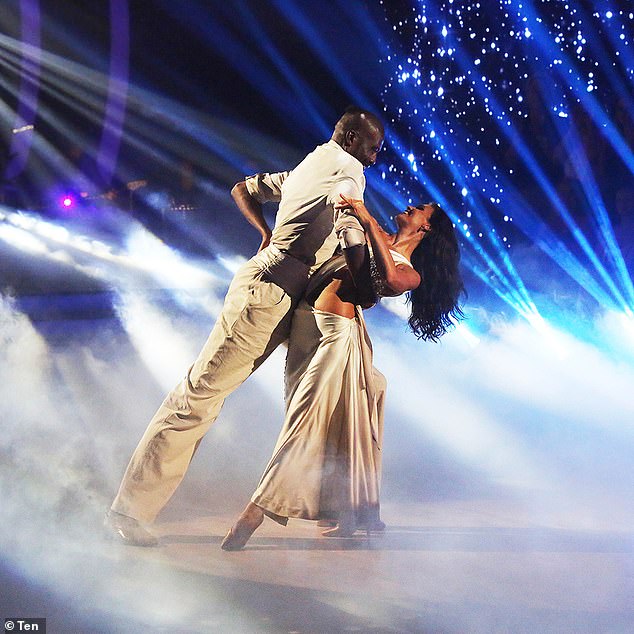 No adoring fans here: Craig said Curtly needed to learn that not everyone is falling over him in the dancing world and that he personally couldn’t care less when contestants got offended

Horwood has angered viewers with his withering put-downs and acid-tongued commentary on Dancing with the Stars.

But he defended his ‘mean judge’ persona in another interview on Monday, insisting that he doesn’t care what Australians think of him.

‘I don’t care whether people warm to me. I’m here to judge a show,’ the dancer and choreographer told TV Week.

‘I don’t think they get my sense of humour yet. I’m tongue in cheek, but very much to the point,’ he added.

Horwood was slammed by viewers on Twitter for his ‘nasty, rude and downright insulting’ remarks last month following his debut appearance on DWTS.

His lowest score of the evening was given to Karl Stefanovic’s ex-wife Cassandra Thorburn, who he awarded just one point.

Horwood has served as a judge on Strictly Come Dancing in the UK since 2004 and joined the Australian reboot of Dancing with the Stars earlier this year.

He is joined on the judging panel by professional ballroom dancer Sharna Burgess and Irish dancer Tristan MacManus. 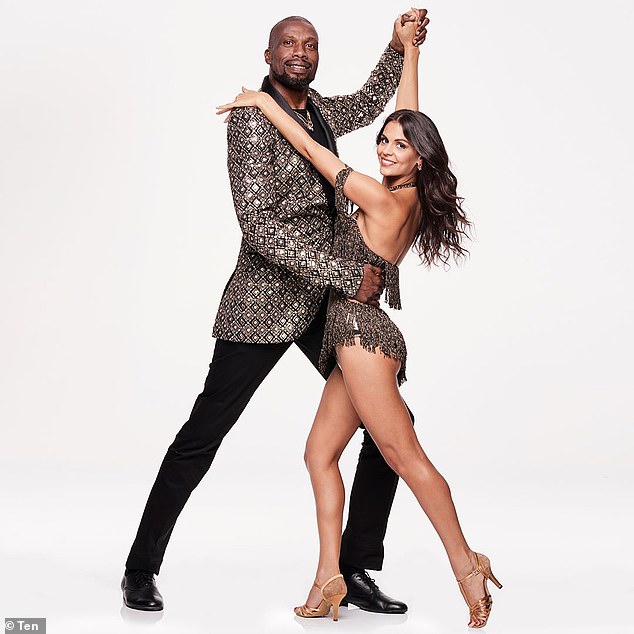 Will he be next to go? The second elimination will take place on Monday night