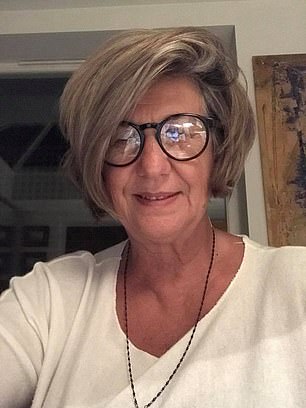 Annamaria Quaradeghini, 68, pictured, claims former babysitter and close friend Susanna Hart, 52, borrowed £320,000 from her to renovate her Somerset farm and is refusing to pay the cash back

A wealthy businesswoman has launched a legal battle to recoup £320,000 from her former babysitter who claims to have been having an affair with her husband.

Annamaria Quaradeghini, 68, has lodged a claim in the High Court demanding former ‘close friend’ Susanna Hart repays cash she lent her to convert a dilapidated farm into a £1million home.

But Mrs Hart, 52, has issued a counterclaim and says the money was a series of ‘gifts’ from the couple.

She also claims she was having a relationship with Mrs Quaradeghini’s husband Luciano, 70, and that he planned to leave his wife and set up a home with her.

The two women had known each other for years after Mrs Hart used to babysit the couple’s children, with Mrs Quaradeghini acting as a ‘mother figure’ towards her before they formed a close friendship as adults.

According to the Express, court documents say the divorced mother of three alleges property developer Mr Quaradeghini would flirt with her decades ago when she was babysitting their children.

The papers say: ‘On many occasions when the defendant stayed the night whilst babysitting, Mr Quaradeghini left the marital bed and came to the bedroom where the defendant was sleeping, climbed into bed with her and behaved inappropriately with her.’

She claims they then began an affair 12 years ago when she split with ex-husband Tobin Hart, a Royal Navy pilot.

Mrs Quaradeghini’s statement claims Mrs Hart then asked her for help financially after the breakdown of the marriage. 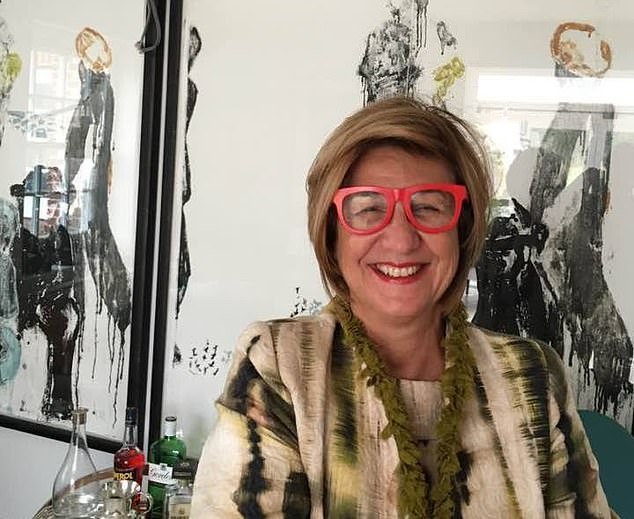 Annamaria Quaradeghini, 68, pictured, claims former babysitter and close friend Susanna Hart, 52, borrowed £320,000 from her to renovate her Somerset farm and is refusing to pay the cash back

The 68-year-old said she gave her monthly payments of £1,000 in cash or cheques to cover expenses including Mrs Hart’s mortgage and the cost of her sons’ fees at nearby Millfield Prep School.

The papers say she agreed to the loans because of their close friendship and they agreed she would be repaid once the renovation work on the farm was complete.

Mr Quaradeghini said he did not want to comment on the case but told the Express: ‘This woman has said some terrible things about me. We did everything to help her for years. She and my wife were the closest of friends – and now she does this.’ 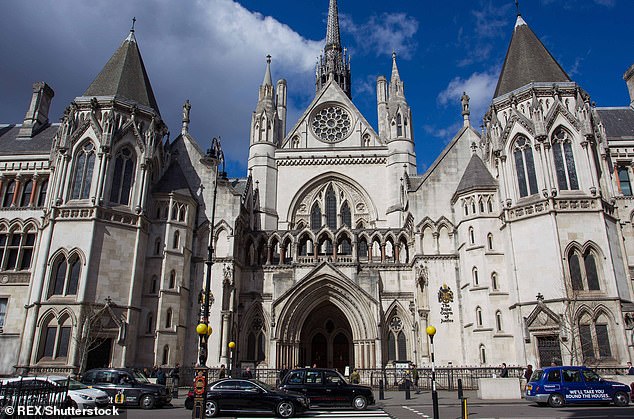 High Court papers revealed Mrs Hart claims she was having an affair with Mrs Quaradeghini’s husband and they ‘planned to set up a home together’, a claim he denies

FOREX-Dollar rises across the board as trade tensions brew
Tate Gallery is 'on lockdown' and a teenager has been arrested after a boy was injured
Australian election king Sir Lynton Crosby loses out on running Johnson's General Election campaign
Police arrest two men after a car 'was driven at crowd of rugby fans' leaving Kingsholm Stadium
One of Prince Louis's first words was 'Mary Berry'
Global deaths from coronavirus races past 20,000 with 450,000 confirmed cases
CNN's Chris Cuomo tests positive for coronavirus
PICTURED - Maga Martyr shot and killed in Portland