The husband of a mother killed in the Manchester Arena bombing has hit out at fresh delays to inquests into the victims’ deaths.

Families of the 22 people killed in the terror attack in May 2017 were told today that a full public examination of the circumstances of the atrocity will now not be heard until at least April 2020 – three years after the bombing.

Stephen Howe, whose wife Alison died in the attack, said he had walked out of court because he felt so frustrated.

Speaking outside, he said: ‘I feel as upset today as I did the day it happened.

‘There was no update whatsoever today. They did not give us any answers to any of our questions. There is no point sitting there listening to nothing.

‘It is very frustrating and very upsetting. I do not think they are getting anywhere with it. They are beating about the bush. I am sure everyone is feeling frustrated and angry.’ 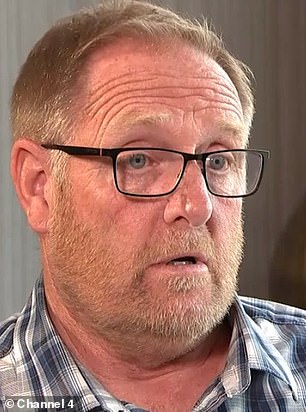 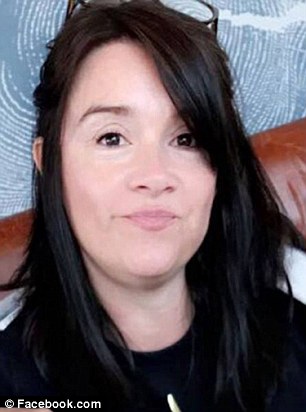 Stephen Howe (pictured in 2017) is the husband of Manchester bombing victim Alison Howe. He hit out today at continued delays to full inquests into the victims’ deaths 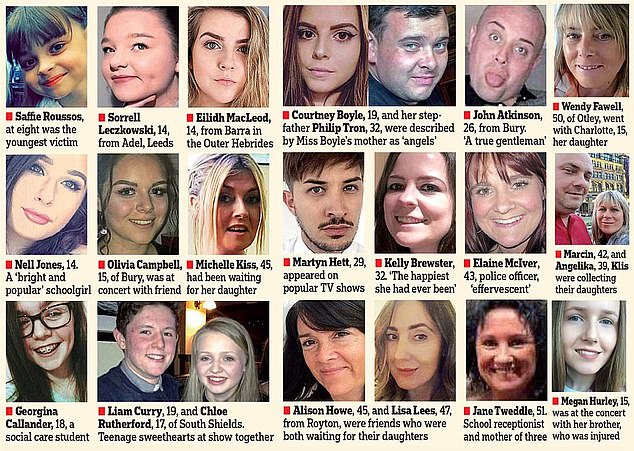 A total of 22 people, aged between eight and 51, were killed when the suicide bomber struck

Mrs Howe was standing in the foyer of the Manchester Arena waiting for her teenage daughter Darcie to emerge when terrorist Salman Abedi detonated his device.

The pre-inquest hearing today heard there is ongoing delays in extraditing Abedi’s brother, Hashem, from Libya, contributing to the problems with arranging full inquests.

Mr Howe said he does not believe Hashem, who is reportedly being held by a militia in North Africa, will ever be brought to the UK.

The families of those killed said they have been left in the dark about how things are progressing and have demanded to know when they will finally get answers about the circumstances of their loved ones’ deaths.

He asked: ‘What has been achieved so far? What hurdles remain? Where is Hashem Abedi? Is he in detention?’ 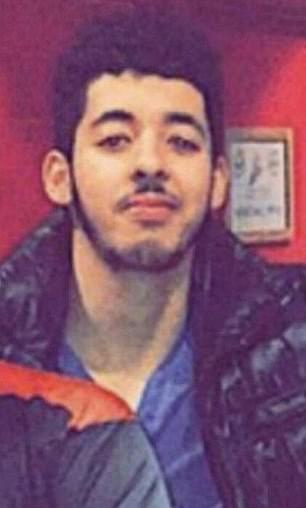 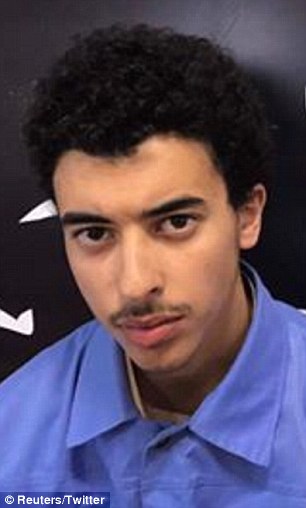 Salman Abedi (left), a 22-year-old jihadi, was behind the attack. Full inquests into his victims are being delayed as British authorities try to extradite his brother Hashem (right) from Libya

Ahead of the latest hearing, Andrew Petherbridge, a lawyer representing some of the victims’ families, said they need clarity about where the lengthy process is going.

Mr Petherbridge, of Hudgell Solicitors, said: ‘The families we represent of course understand the difficulties and complexities of the ongoing investigations into this tragic event.

‘However, given this May will mark two years since their loved ones were taken from them, they are understandably keen to better understand how the inquest process can bring much needed answers, and exactly what it will cover.

‘We feel this is an opportunity to establish a clear schedule towards providing answers to key questions for the year ahead in the coronial process at this hearing. For families to come away feeling that step has been taken would be highly significant.’ Progress on holding the inquests has been held up as they cannot take place before the conclusion of any criminal investigation and possible trial of any suspects.

After the bombing, 23 people were arrested, but no-one has been charged with any offence.

Previous pre-inquest hearings have heard that the police investigation is still ‘live’ and the UK is still trying to extradite the bomber’s brother, Hashem Abedi, from Libya.

If he is returned to the UK, he will be arrested and charged, so any inquest proceedings must by law be suspended pending a possible criminal trial.

But attempts to bring him back to the UK have made no apparent progress.

Hashem is currently believed to be in the custody of a militia group in Libya, with the Western-recognised fledgling national government struggling to maintain order since civil war erupted in 2011. 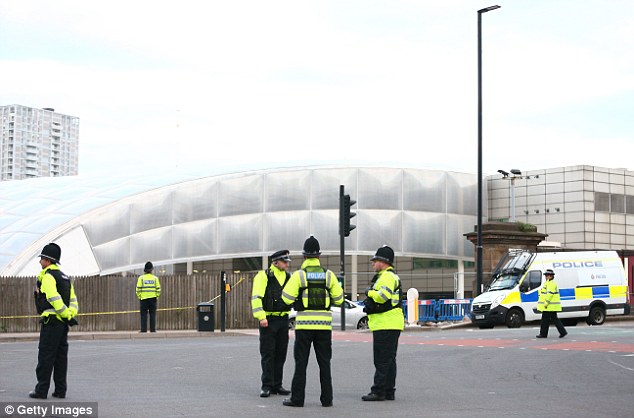 The youngest victim was eight-year-old Saffie Roussos, who had gone to the concert after receiving tickets as a Christmas present from her parents.

Parents Marcin, 42, and Angelika Klis, 49, were also killed as they waited to collect their daughters, who were left orphaned.

Around 220 others received medical treatment as a result of the blast. A number of those have life-changing injuries.

Abedi was the British-born son of Libyan parents who had fled the North African country after reportedly becoming opponents of Colonel Gaddafi’s regime.