Argentina’s chief rabbi was badly injured after a suspected anti-Semitic attack in his own home that left him in hospital with a punctured lung and broken ribs.

Several assailants entered the Buenos Aires home of Rabbi Gabriel Davidovich on Monday and beat him before stealing cash.

Davidovich was in a hospital on Tuesday with several broken ribs and a punctured lung. The assailants also took money and some belongings, according to the Argentine Israelite Mutual Association (AMIA).

The attackers allegedly shouted, ‘We know you are the rabbi of the AMIA’, before launching the assault.

Moments before the attack the thugs referred to the AMIA, one of the country’s most prominent Jewish groups, which reported details of the attack. 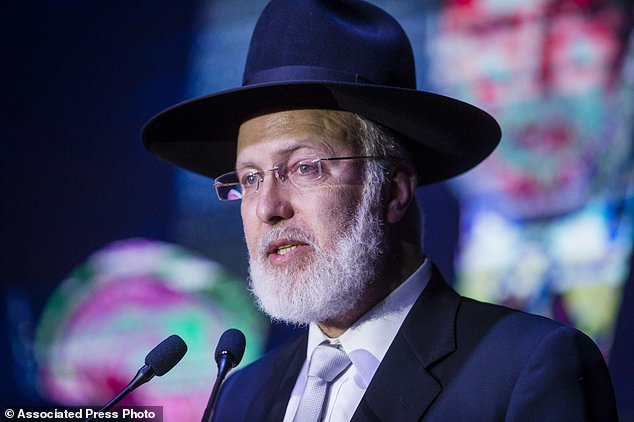 The incident has alarmed authorities both in the South American nation and in Israel, who raised concerns on Tuesday that it could have been prompted by anti-Semitism.

His human rights secretary, Claudio Avruj, said that Argentina needs to build a society ‘where there are no signs of anti-Semitism, and we cannot be indifferent.’

Israeli President Reuven Rivlen phoned Davidovich ‘to find out how you are and to express my concern about the safety of the large Jewish community you lead,’ according to a statement from his office. 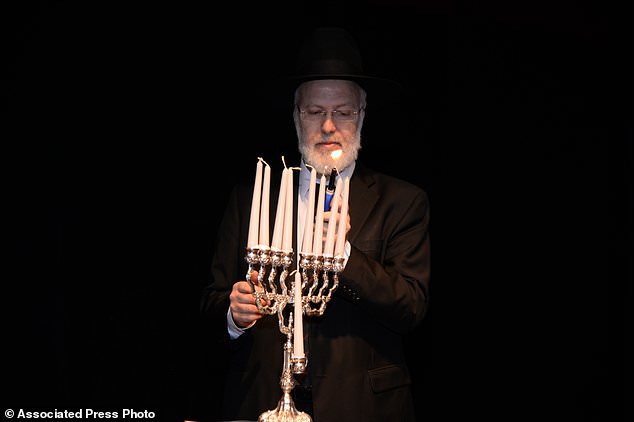 ‘The State of Israel will do everything necessary to protect Jews wherever they choose to live and will take any steps to protect us from danger. We will not allow those who seek our harm us to pursue us,’ he added.

Prime Minister Benjamin Netanyahu also expressed wishes for the rabbi’s recovery, saying, ‘We must not let anti-Semitism rear its head. I strongly condemn the recent acts of anti-Semitism and call on the international community to take action against it.’

Davidovich, 62, has been the chief rabbi for Argentina’s extensive Jewish community since 2013, working at the AMIA headquarters building that itself was the target of the country’s worst terrorist attack in 1994 – a bombing that killed 85 people and injured hundreds.

Prosecutors have blamed on officials of the Iranian government, which has denied involvement and refused to turn over suspects.