Single mother Susie Bradley, 25, is set to ruffle some feathers when she and three other newlyweds gatecrash Married At First Sight this week.

And ahead of her debut, Susie Bradley, 25, has revealed the interesting story of how she and her ex-partner came to name their four-year-old daughter, ‘Baby’.

Speaking to on Sunday, the cosmetic nurse from Queensland, who shares Baby with her former flame explained the unusual moniker was always on her baby name list. 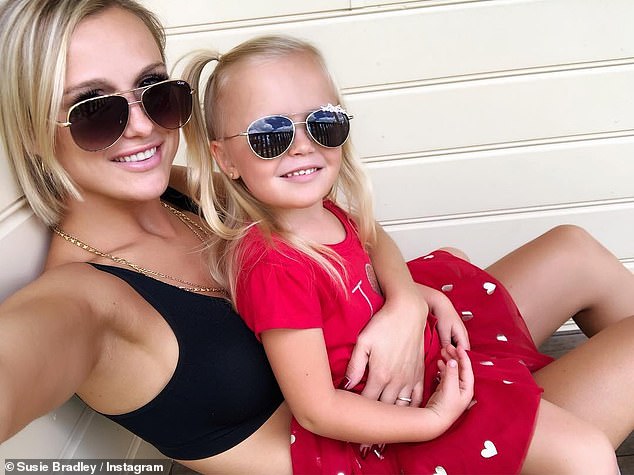 ‘It was always on my list!’ Married At First Sight intruder bride Susie Bradley, 25, (left) has revealed why she and her ex-partner decided to name her four-year-old daughter, Baby (right)

‘When I was in high school, I used to write a list of names I liked for my children and that was always on my list.’

She continued: ‘Then when it came to naming our daughter, we just weren’t set on anything so one day I jokingly said to my partner at the time, ‘we should just call her Baby,’ and he agreed.’

Susie went on to reveal her daughter’s name is expressed with a full stop on her Medicare card to avoid confusion.

Self-ie obsessed? Susie isn’t shy when it comes to snapping selfies, with the blonde beauty littering her social media accounts with busty images of herself 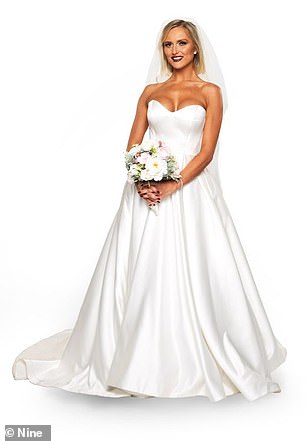 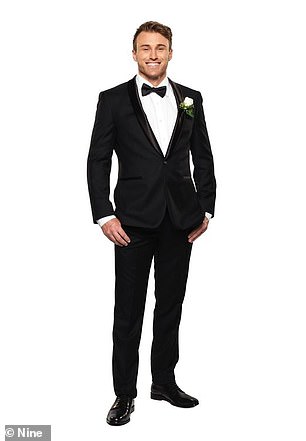 Match made in heaven? It’s highly likely Susie (left) will be paired with fellow intruder Billy Vincent, (right) who is an aspiring model and personal trainer from NSW

‘On her Medicare card it has her name, Baby, but then it has a full stop after it which signifies she’s not a baby, her name just is actually Baby,’ she told the publication.

Following Susie’s split from her high school sweetheart (1.5 years ago) she is now facing the single life for the first time since she was 14.

The Brisbane-based bombshell, who calls herself Susie Pearl on Instagram, regularly strips down to swimwear and lingerie for her thousands of followers to see. 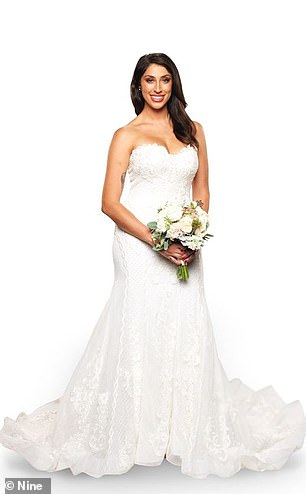 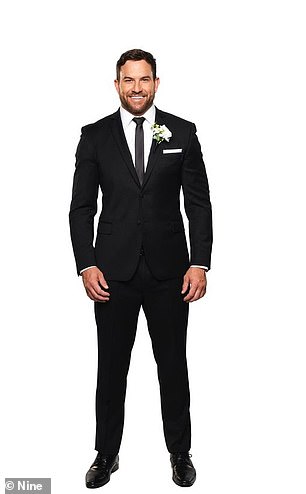 It’s highly likely Susie will be paired with fellow intruder Billy Vincent, who is an aspiring model and personal trainer from NSW.

Meanwhile, the remaining two participants, father-of-one, Daniel Webb and brunette bombshell, Tamara Joy are believed to be teamed together on the controversial social experiment.

Married At First Sight continues on Monday at 7.30pm on the Nine Network 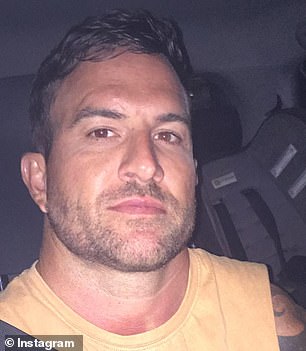 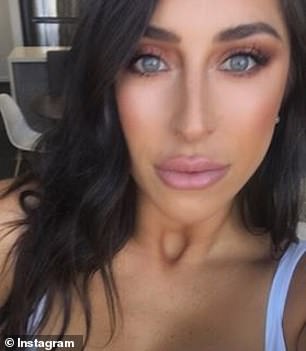 Match? Tattooed hunk and father-of-one Daniel (L) along with brunette bombshell Tamara (R) are set to shake things up on the Channel Nine series 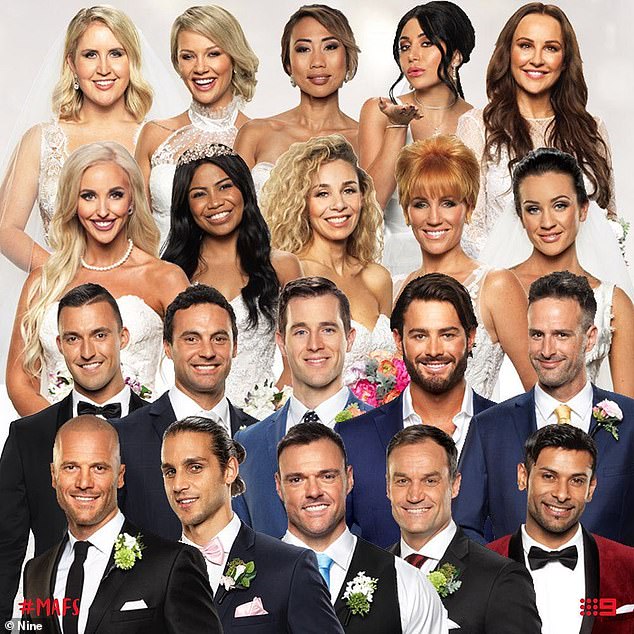 ‘There will be more than one couple swap!’ Married At First Sight producers have promised to deliver most controversial season ever this year