A celebrity make-up artist has revealed how to perfect your contouring without looking like you have tried too hard.

Ed Mellor, a British artist who works with Charlotte Tilbury, has created breathtaking runway looks for models like Victoria Secret Angels and – as well as a string of other stars.

Speaking to FEMAIL, the expert explained the key to successful contouring is keeping the application light before slowly building up the brush strokes. 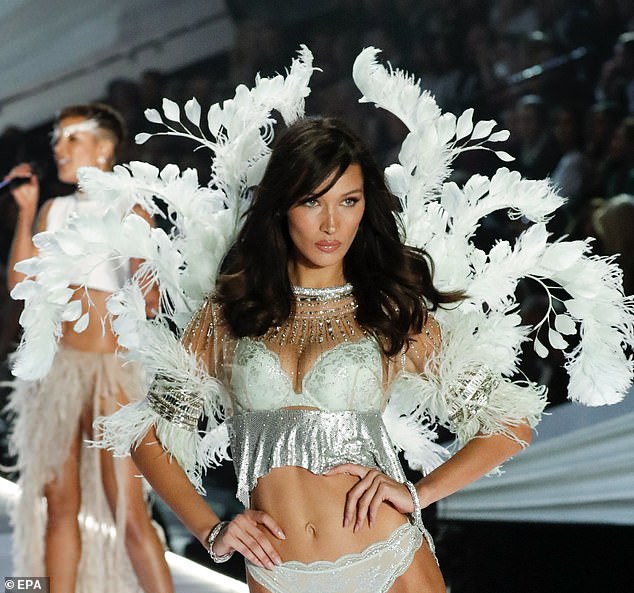 Ed Mellor, a British artist who works with Charlotte Tilbury, has created breathtaking runway looks for models like Victoria Secret Angels Bella Hadid (pictured) and Kendall Jenner – as well as a string of other stars. He shared his top tips for contouring like a pro 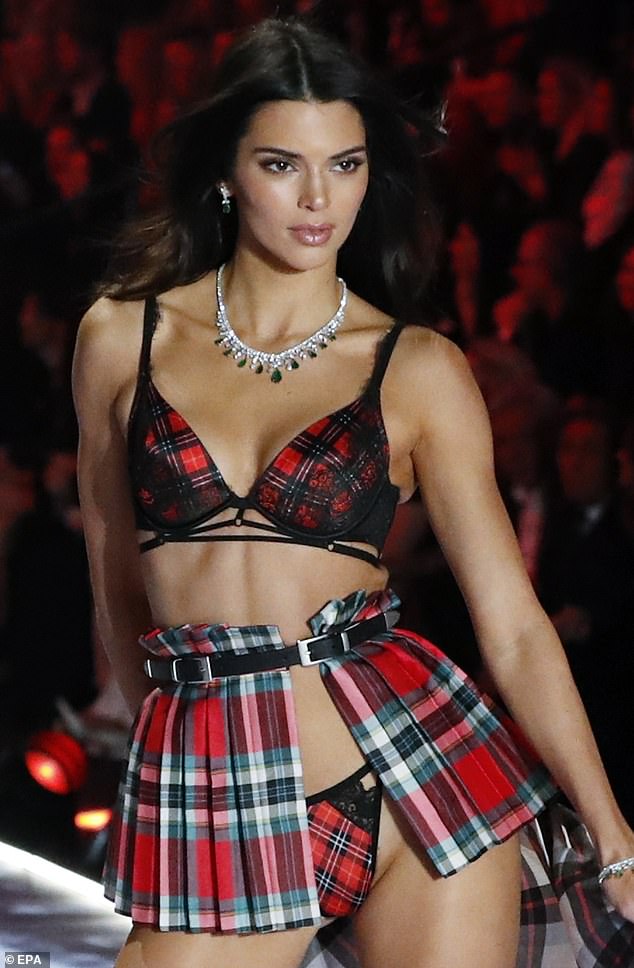 Kendall Jenner, who has been contoured by Ed Mellor and Charlotte Tilbury, struts her stuff on the Victoria’s Secret catwalk in November last year 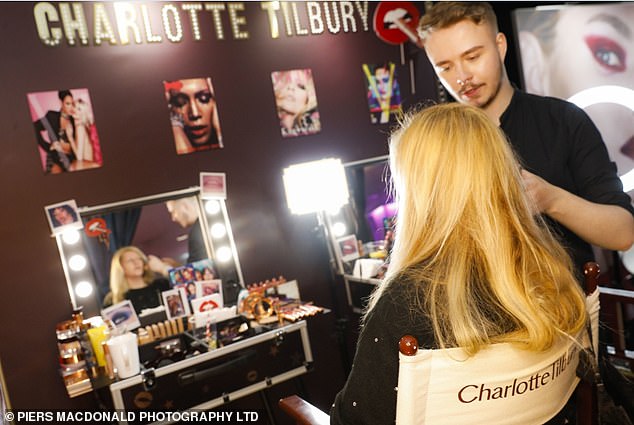 Speaking to FEMAIL, Ed, pictured at work, explained the key to successful contouring is keeping the application light before slowly building up the brush strokes

‘A lot of people are quite scared of it and some people end up with stripes all over their face,’ Ed said.

The handy make up tips come as Charlotte Tilbury launches her new limited-edition The Icons collection this week, which includes a new eye shadow palette and six new lip glosses.

Here, he breaks down exactly what you need to do to avoid the unprofessional look… 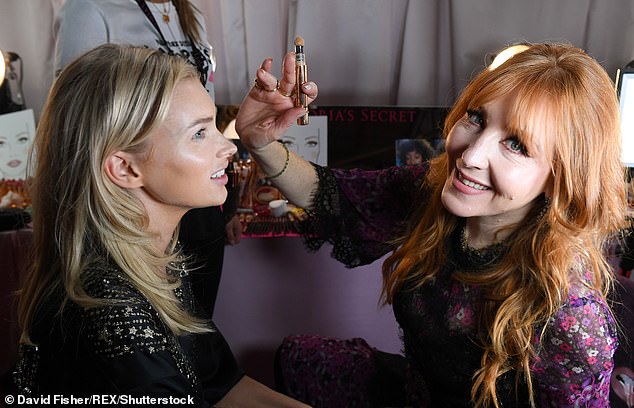 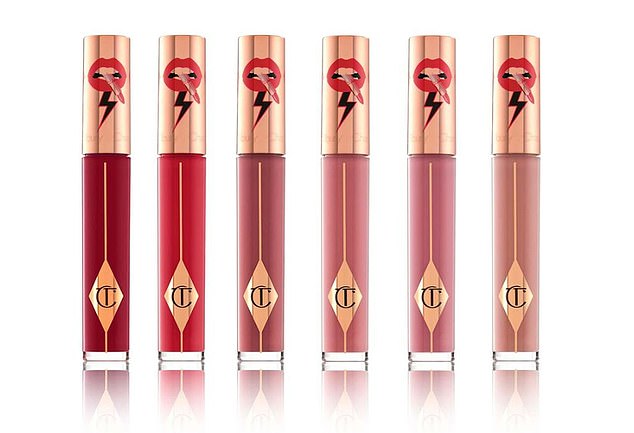 1. Pick up a soft fluffy brush

Ed said: ‘Charlotte [Tilbury] loves contouring and she does it in a really love enhancing way – its about defining the natural structure of your face.

‘But she also recommends a smaller brush which is fluffier so it doesn’t sweep off any other make up from your face.’

2. Start from the top

‘Starting from where the top of you ear is, suck your cheeks in and and follow the hollow line down, sweeping lightly with the bronzer,’ Ed explained.

‘Then sweep some over the temples and below the jawlines on each side. Build it up as you go for a more defined look’.

Ed, who also prepped stars including Irina Shayk for the BAFTAs, said: ‘Don’t go for the same bronzer you would normally pick. Go for something a bit lighter.

‘If you contour with a very bright bronzor you’ll just end up with orange stripes. You need something with a cooler undertones.’