Burrell said that Meghan needed to learn the difference between being a royal and celebrity, and that and Kate would be ‘totally bewildered’ by the ‘over-indulgence’ shown during her trip to New York.

Seven-months-pregnant Meghan spent several days with A-listers including before boarding the flight home on Wednesday evening. 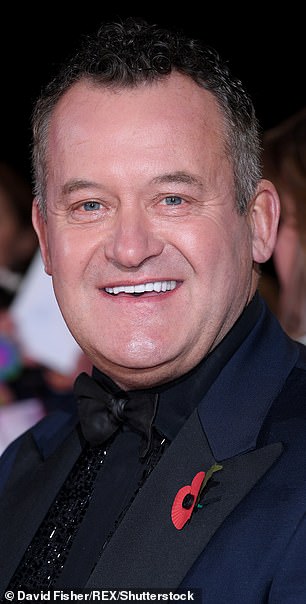 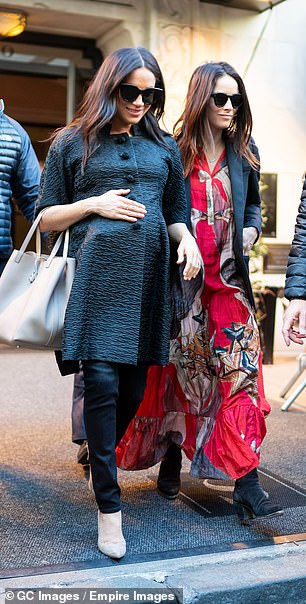 Paul Burrell (left) said Meghan (right, in New York with Suits actress Abigail Spencer) needed to start acting like a royal and not a celebrity 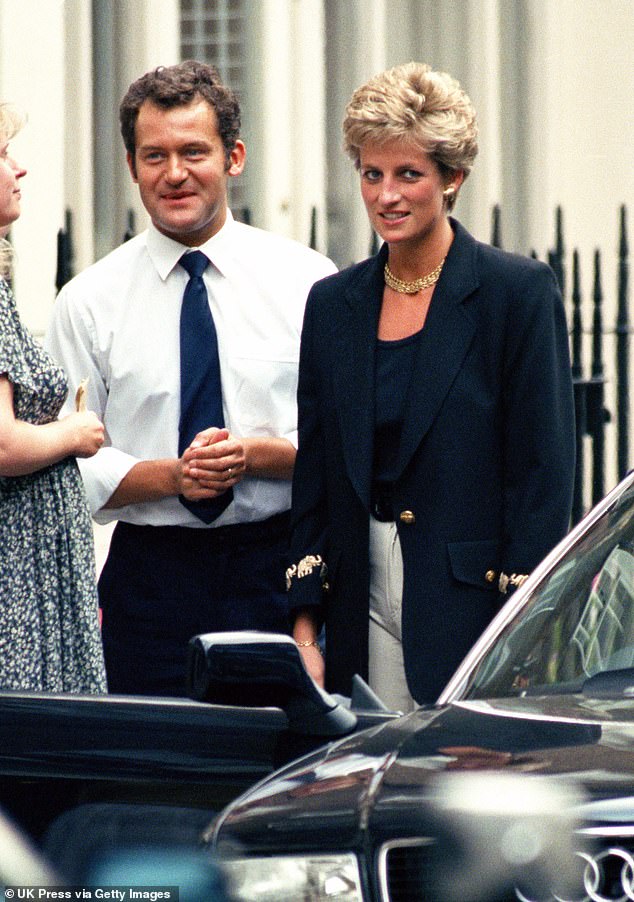 Paul Burrell served as Princess Diana’s butler. Pictured: The pair together in 1994

Burrell said: ‘Although William mixes with A-list celebrities, he doesn’t take them home with him, they aren’t his friends, they are people he works with.

‘The celebrity world in which Meghan was submerged seems to be where all her friends are, and that can only spell disaster.’

The ‘obscene’ cost and extraordinarily lavish nature of Meghan’s trip to New York has caused some anger. The Duchess’ decision to fly by private jet has also upset environmentalists because the couple have also campaigned on climate change.

The duchess, 37, celebrated the impending arrival of her child in what is reportedly the most expensive hotel room in the US – the Penthouse Suite in the five-star Mark Hotel, which costs a reported $75,000 dollars (£57,000) per night.

The glamorous venue, in Manhattan’s Upper East Side, overlooks Central Park and describes itself as the city’s ‘most boldly lavish hotel’.

Writing in the Sun, Burrell warned Meghan would have to ‘learn respect for William and Kate’ when they become the future King and Queen. 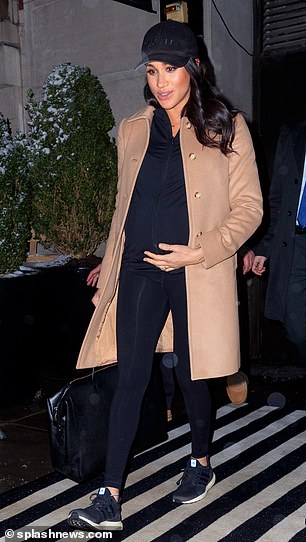 Away she goes: Markle was seen leaving The Mark on Wednesday night an hour after her five-day baby shower holiday

He added: ‘The two different families, the Sussex and the Cambridges, are drifting further and further apart, and that may be a good thing, because Kate and William have to remain spotless.

‘They have never put a foot wrong. Kate is an exemplary example of a queen in waiting and that’s what she has to be in our eyes.’

Burrell also warned that Meghan could fall into the same trap with the media that the Princess of Wales fell into if she doesn’t change her ways.

He also claimed Princfe Harry was ‘more complicated’, which may stem from him being too young to understand the passing of his mother.

Burrell said: ‘Harry is just more complicated. And that could be because Harry didn’t understand the passing of his mum at the time because he was too young, and it could all have stemmed from them.

‘Diana too let the press into aspects of her life, and it didn’t end well.’ 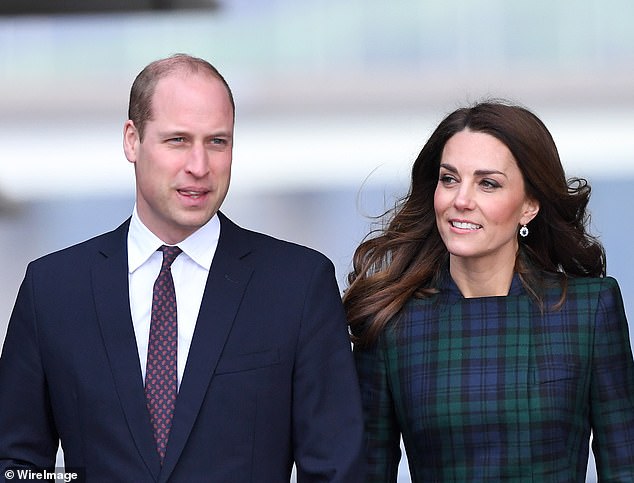 Paul Burrell said that Prince William (left, with his wife Kate) will be angry at Meghan’s lavish £330,000 baby shower