Actress has shown she has an impressive vocal range as she belted out a song in a new clip.

In a clip posted on Friday Kate was doing some moves on some Pilates equipment which looked pretty grueling, as she sang ‘s song Shallow from the movie A Star Is Born.

‘Gearing up for my in-living room Oscar performance… apologies to @ladygaga and @iammarkronson for the lyrics #mommybrain #WasIInTheRightKey?’ Kate, 39, captioned the post. 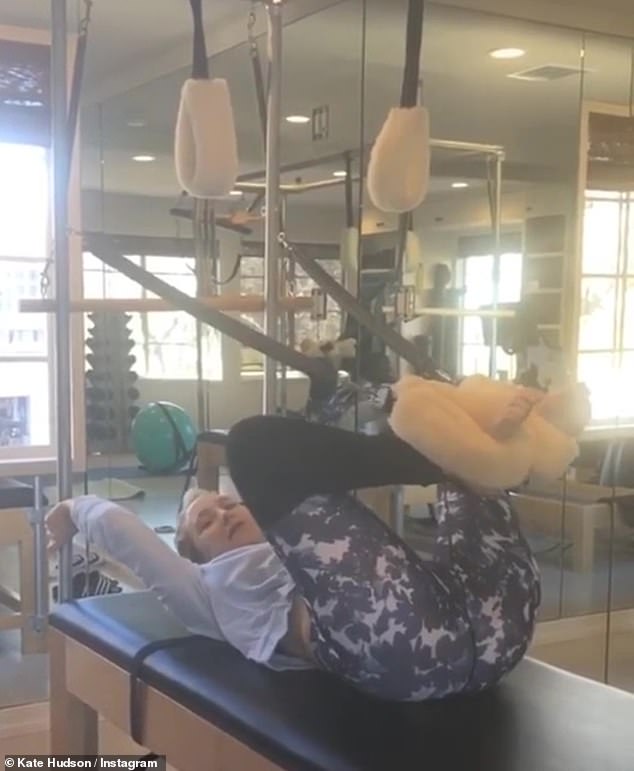 Kate was seen in some patterned leggings from her sportswear range and a thin grey sweater as she belted out the impressive performance.

Meanwhile, Kate is rumored to be engaged to her beau Danny Fujikawa whom she originally met in 2002 through his stepsisters Erin & Sara Foster. 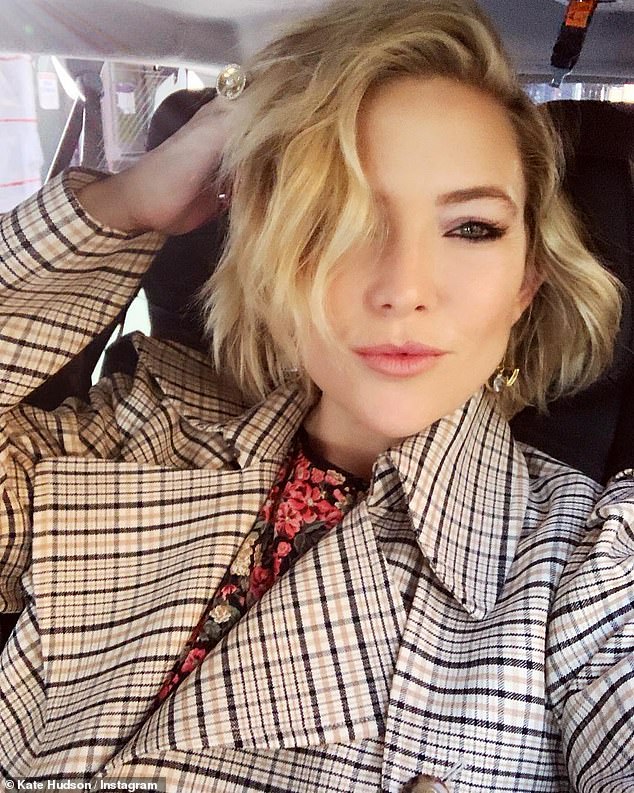 What can’t she do? The actress’ talents appear to be limitless as her rendition was just as good as Gaga’s 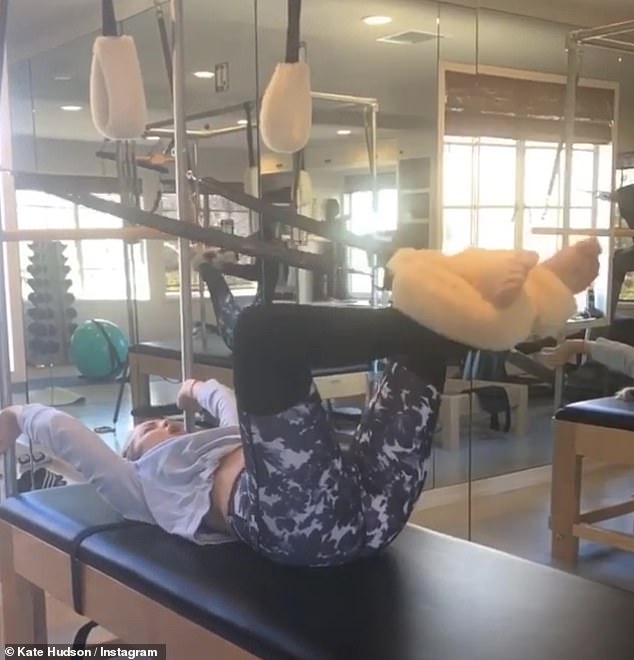 In a clip posted on Friday Kate was doing some moves on some Pilates equipment which looked pretty grueling, as she sang Lady Gaga’s song Shallow from the movie A Star Is Born

‘I raise and will continue to raise my children, both my boys and girl to feel free to be exactly who they want to be. To feel confident in their life choices and feel loved and supported no matter what,’ the Marshall actress wrote in a January 28 post.

‘Me saying a “genderless approach” was a way of refocusing the conversation in a direction that could exist outside of the female stereotype. It just felt a little antiquated to me.

‘Not all girls want to be a princess, some want to be king and that’s fine by me…I just try to raise my kids to be good people with the best tools to face this big crazy world.’ 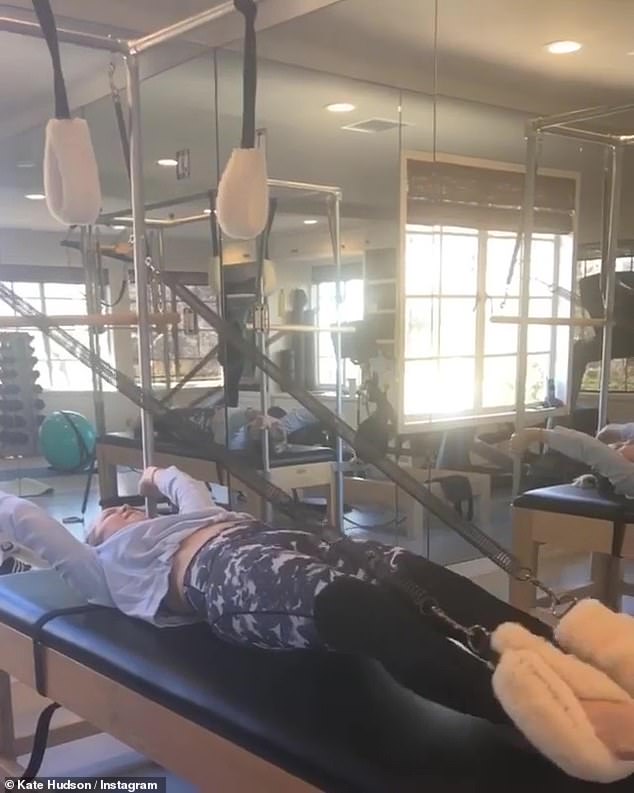