has claimed that more people taking yoga classes could help the save ‘precious and expensive’ resources because it has ‘proven beneficial effects on both body and mind’.

The Prince of Wales, who has long advocated alternative medicines and therapies, said in a written address to the Yoga In Healthcare conference, which took place in at the weekend: ‘For thousands of years, millions of people have experienced yoga’s ability to improve their lives. The development of therapeutic yoga is, I believe, an excellent example of how yoga can contribute to health and healing.

‘This not only benefits the individual, but also conserves precious and expensive health resources for others.’ 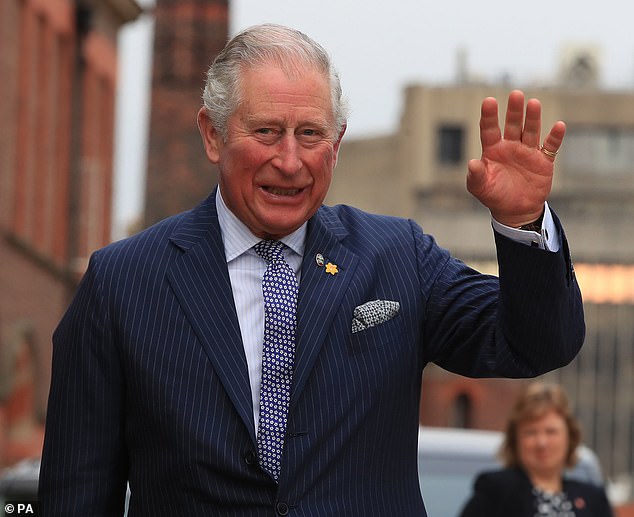 The Prince of Wales has long advocated alternative medicines and therapies 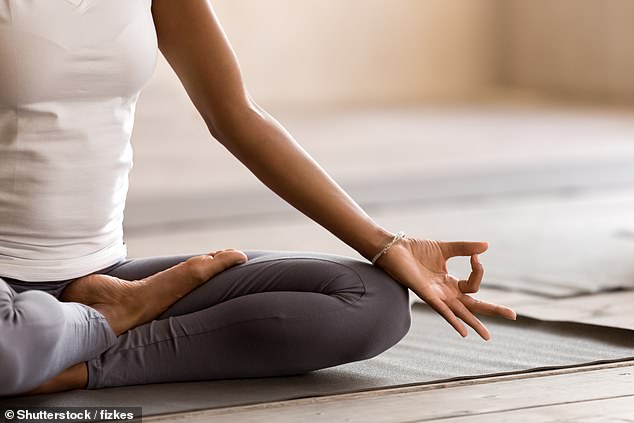 The Prince said: ‘For thousands of years, millions of people have experienced yoga’s ability to improve their lives’ (stock image)

He added that he was ‘delighted’ to find the conference was examining the benefits of yoga, and he would be watching the development of therapeutic yoga in the UK with ‘great interest’.

The NHS website already suggests yoga is ‘beneficial for people with high blood pressure, heart disease, aches and pains – including lower back pain – depression and stress’.