But they’ll be even more shocked to learn that Sir Mick Jagger has ended his prolific womanising.

The legendary lothario is said to have bedded 4,000 women but he has found ‘satisfaction’ with ballet dancer Melanie Hamrick, mother of his youngest son, Deveraux.

As Jerry Hall and a succession of other partners learned to their cost, the singer has rarely, if ever, practised monogamy. However, he has vowed to be a ‘one-woman man’ from now on. 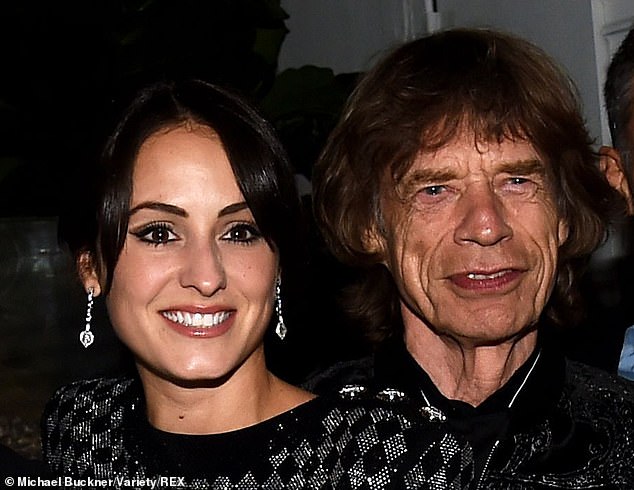 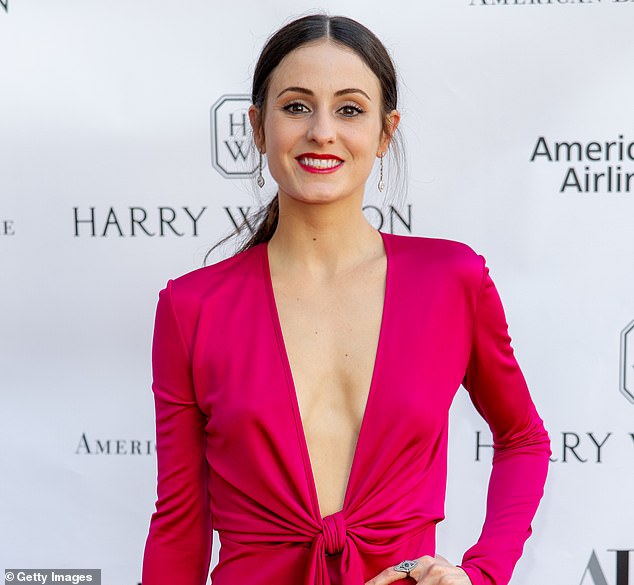 Jagger, 75, and Ms Hamrick, 32, began dating in 2014, shortly after the tragic death of his girlfriend, fashion designer L’Wren Scott.

Despite the birth of Deveraux in 2016, friends admit that Jagger continued to ‘play the field’ until recently.

A New York source said: ‘When Mick and Melanie started dating, he made it clear to her that it would not be exclusive. He was totally honest with her.’ 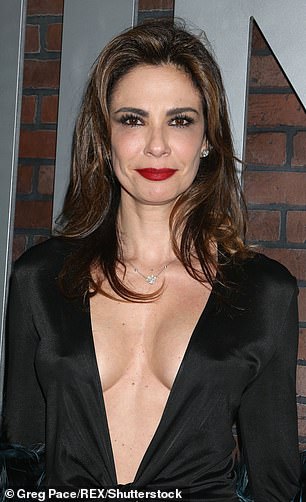 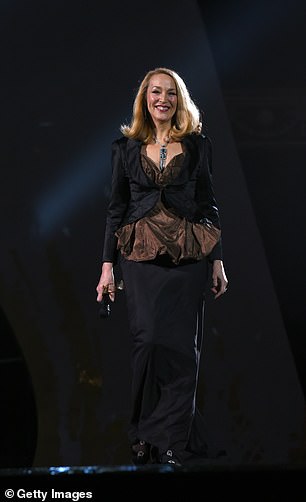 The friend added: ‘Mick’s relationship with Noor went on for a couple of years and, sure, it overlapped with Melanie, but it has ended amicably.

‘He made a commitment to Melanie when they were in Mustique over Christmas. He’s finally ready to settle down and be a one-woman man.’

Jagger and his lover attended a Universal Music party in Los Angeles last Sunday after the Grammy awards. A source who saw the couple said: ‘He seems very happy and content in her company. He didn’t look at another woman all night. It’s the happiest I’ve seen him in years.’

Jagger is in LA working on new music and preparing for the Stones’ No Filter US tour, which begins in April. Meanwhile, Ms Hamrick has taken a leave of absence from the prestigious American Ballet Theatre to write a ballet set to the Stones’ music.

Jagger was married to Bianca Jagger, mother of his eldest daughter Jade, between 1971 and 1978. He later set up home with Texan model Jerry Hall, with whom he had four children. Long-suffering Jerry finally left him after 23 years when she learned Brazilian model Luciana Morad was pregnant with Jagger’s child.

Last week, Richards revealed that he had not only said goodbye to drugs but had given up spirits too – although he still enjoys ‘a little wine with meals, and a Guinness or a beer or two’.

College of Miami in Ohio says Florida candidate LIED about getting a diploma
Jamal Khashoggi’s fiancée is put under police protection
Federal Judge orders Georgia to wait until Friday to certify the results of the midterm elections
How to keep calm by the superguru the A-list love
Hidden camera found in a women's bathroom aboard Navy ship USS Arlington
Former Trump hotel partner who stole $4,000 worth of luggage from an airport charged with theft
Apartment door where Amber Guyger shot her neighbor didn't latch properly
Fortnite goes dark after dramatic season finale leaving 5.5 million gamers stunned