In a letter to White House counsel Pat Cipollone, Cummings requested the White House turn over documents as part of the committee’s investigation into whether Trump failed to properly report the payments as his 2016 campaign expenditures. 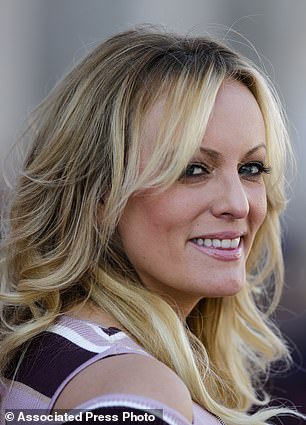 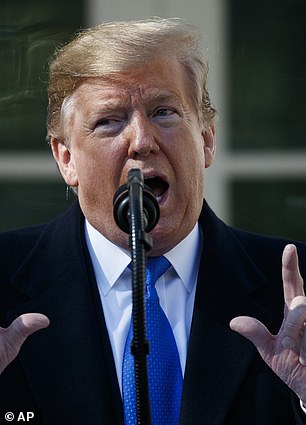 The President’s financial disclosure statement for the period between January 2016 and April 2017 made no mention of Trump’s former lawyer, Michael Cohen.

But Cohen pleaded guilty last November to campaign finance violations connected to the payments. He said Trump personally directed him to make them.

Real estate development company, The Trump Organization, paid Cohen $420,000 in monthly installments of $35,000 throughout 2017, after Cohen sought reimbursement for the hush-money payment to Daniels and other expenses, according to court documents.

Prosecutors alleged he used ‘sham’ invoices to try to conceal the true nature of the payments.

Cohen previously said the Trump Organization didn’t reimburse him for the payments, while Trump has said Cohen was reimbursed through a retainer agreement in order to stop ‘false and extortionist accusations’.

In internal notes obtained by the committee, one ethics official described the changing explanations from Trump’s legal team as ‘evolving stories,’ the chairman said. 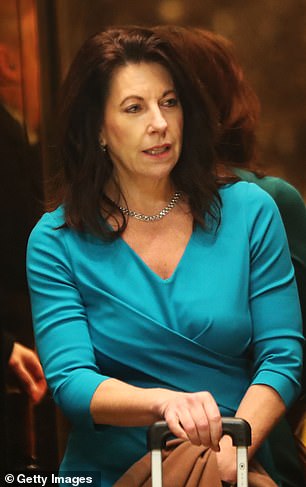 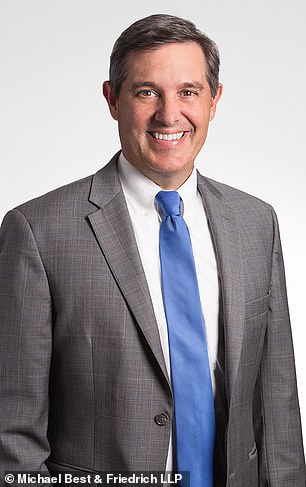 Sheri Dillon (left in January 2017) and Stefan Passantino (right) said all payments were ‘in connection with legal services,’ like ‘routine vendor payments’ 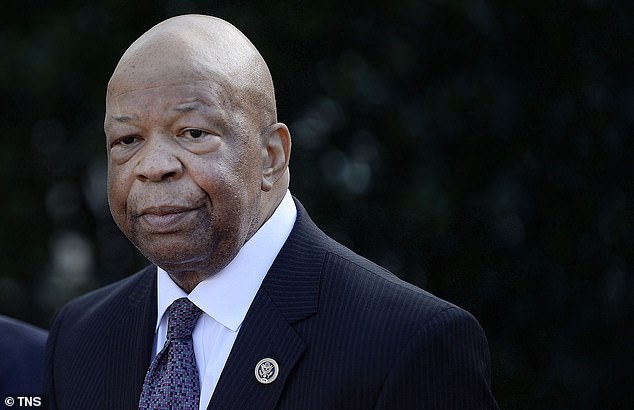 ‘It now appears that President Trump’s other attorneys—at the White House and in private practice—may have provided false information about these payments to federal officials,’ Cummings, a Maryland Democrat, said in the letter.

‘This raises significant questions about why some of the president’s closest advisers made these false claims and the extent to which they were acting at the direction of, or in coordination with, the president.’

At first, Dillon told the ethics officials that Trump didn’t owe Cohen any money. In communication between March 22 and April 26, 2018, she said that she confirmed with Trump that Cohen wasn’t owed any money in 2016 or 2017.

The letter says that in one of the notes, the officials summarized the position of Trump’s lawyers: ‘Michael Cohen did not loan Pres Trump $.’

After Trump tweeted in May 2018 that the hush-money agreement was paid using a monthly retainer agreement, the ethics officials went back to Dillon and were told that all the payments were ‘in connection with legal services,’ and compared them to ‘routine vendor payments,’ according to the letter.

Passantino made the same argument, saying the payments were for legal fees charged on a monthly basis, according to the letter. 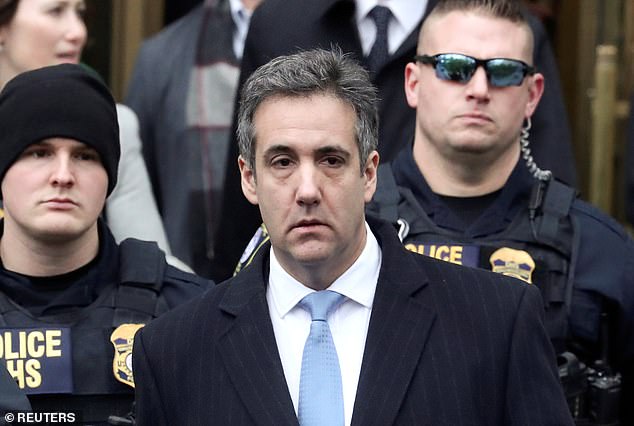 After ethics officials asked to see the retainer agreement, Dillion denied the request and said it was privileged, Cummings wrote.

Neither Dillon nor Passantino immediately responded to emails seeking comment on Friday. The White House had no immediate comment.

The Republicans on the committee, who are in the minority, said in a statement that Cummings’ letter is ‘merely retreading an old and tired story intended to embarrass the President.’

The House oversight committee is also seeking similar documents from the Trump Organization.

Goalkeeper Subasic retires from Croatia's nationwide group
Georgia's Kemp claims 'insurmountable lead;' Dems cast...
All pregnant women will be tested to see if they or their partners smoke, as part of NHS drive
Skipping breakfast on a long term basis could raise risk of heart disease by up to 87%, study finds
Prince Charles urges big business to do a 'great deal more' to tackle 'alarming' climate change
Amazon worker, 24, will get £10,000-a-month for 30 YEARS
Boris Johnson is lost for words as he is taken to task by man in the street in Yorkshire
Faces of the migrants killed in death truck tragedy emerge