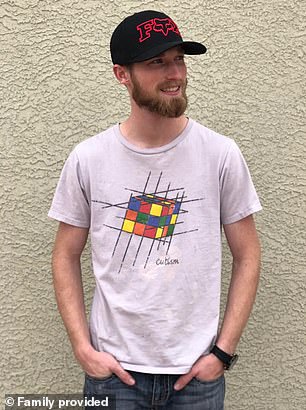 Parker Ray Lynch (pictured), 25, has been killed on Monday by a friend who shot him in the stomach with a rifle, in an alleged bulletproof vest test gone wrong

A man has been killed in Arizona after he allegedly asked his friend to shoot at his bulletproof vest to test its effectiveness, police say.

Parker Ray Lynch, 25, died on Monday evening after his friend Steven Watson pulled the trigger of his .223 rifle and shot him in the stomach.

Lynch was said to be in a tree-lined area, near the town of Central with two friends when the fatal shooting occurred.

According to the Graham County Sheriff’s office, Lynch put on the ballistic vest and goaded his friends to fire at it.

Accepting the challenge, Watson fired one round to Lynch’s stomach in the early hours of Monday morning.

Police haven’t yet revealed if the bullet penetrated the vest or missed it entirely. 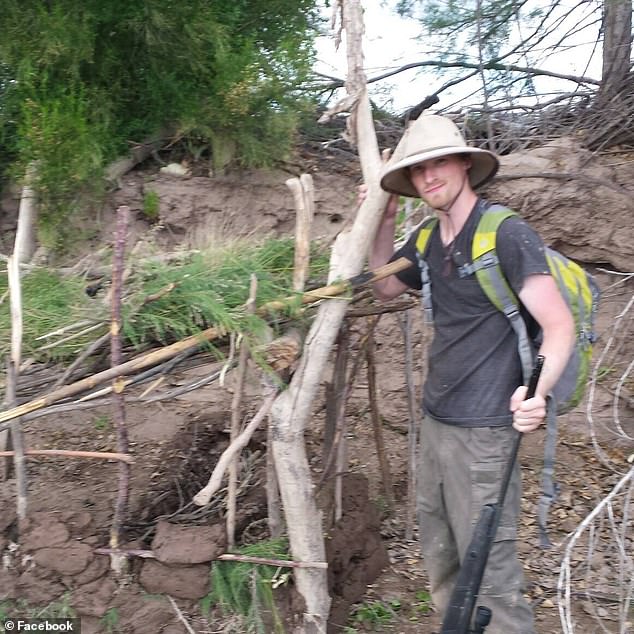 According to police Lych was with two friends in a wooded area of Central, Arizona when the shooting took place (pictured: Lynch poses with a single shot rifle, which may be the same weapon that administered the fatal shot) 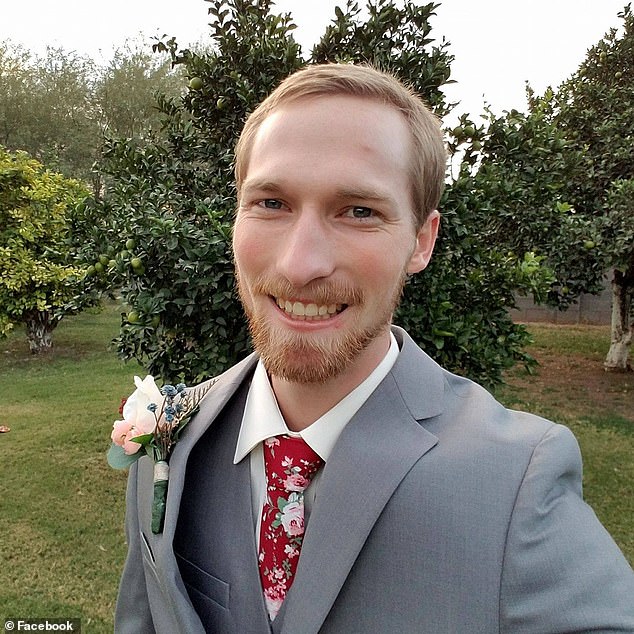 Police haven’t revealed if the bullet penetrated the vest or missed it entirely. Lynch died in hospital during surgery late on Monday evening

The 25-year-old was taken to the hospital where he later died during surgery.

Watson has been arrested on suspicion of manslaughter, and is currently being detained in the Graham County Adult Detention Facility.

Police recovered a rifle, vest and plate from the scene. Their investigation is ongoing.

‘My family and I are so sad to confirm that Parker passed away earlier this week,’ Lynch’s sister Courtney said in a Facebook post.

‘He had so much love to share and had so many friends in this life.

‘Our family would appreciate any kind words, and of course privacy and respect during this difficult time.’

The Lynch family have set up a page to help cover the costs of his sudden funeral.

Courtney Lynch paid tribute to her younger brother on Facebook, describing him as a popular young man 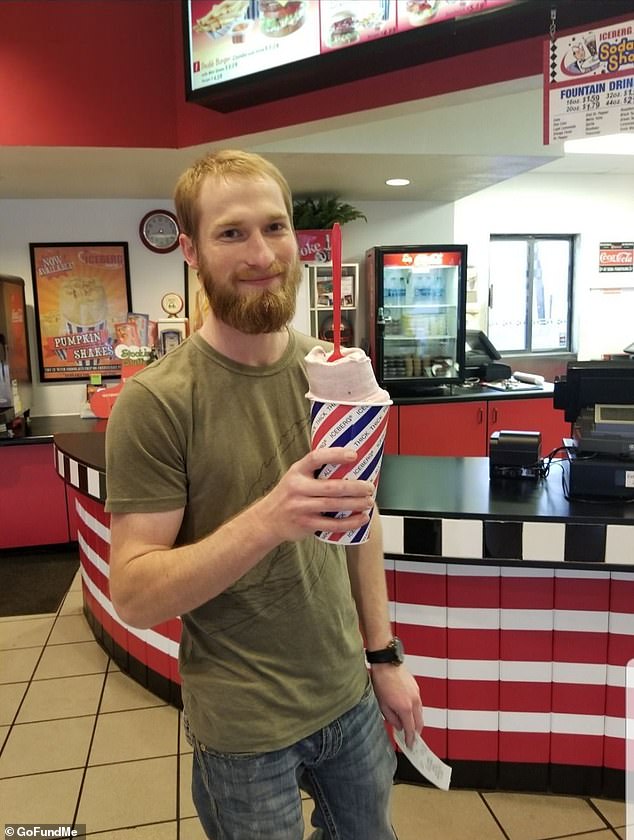 According to the Graham County Sheriff’s office, Lynch put on the ballistic vest and goaded his friends to fire at it

Last year, a similar incident in Texas saw a man wearing a bulletproof vest shot dead by his friend at a party in Houston.

The victim reportedly put on a vest during that gathering and urged Jason Griffin, 39, to shoot him.

Griffin told police he didn’t know the pistol was loaded.

‘He said ‘shoot me,’ and [Griffin] didn’t think there was anything in it, and he did,’ his girlfriend Mary Warstler KTRK.

‘He tried to take the vest off and save him.’

Griffin fled the scene of the shooting, before turning himself into police.

He was later charged with manslaughter.