An Ohio judge accused of drunk driving was caught on camera admitting to police that she was ‘absolutely out of her mind’ after her SUV drove off an icy ramp and crashed into a ditch.

The 55-year-old refused to take a Breathalyzer or field sobriety test, according to the , but she could be heard in body camera footage admitting to police officers that she had been drinking.

As she was placed in the backseat of the police cruiser, Doherty says: ‘I am absolutely out of my mind. I am so intoxicated.’

Video from inside the Brimfield Police Station shows Doherty becoming belligerent with officers booking her on a first-degree misdemeanor charge of operating a vehicle under the influence.

She can be heard asking: ‘Do you know who I am?’

The judge was locked into a jail cell after getting increasingly loud and refusing to sit down. 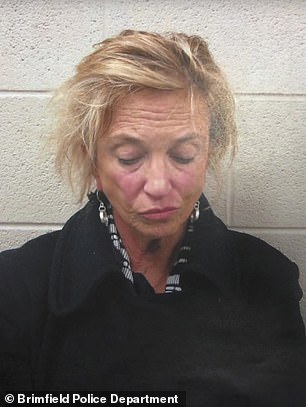 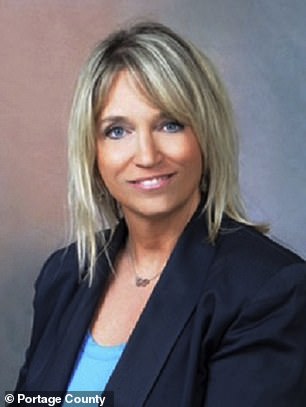 Portage County Common Pleas Judge Becky Doherty, 55, was arrested on Sunday after police say she drove her SUV off an icy ramp and crashed into a ditch in Brimfield, Ohio. Body camera footage shows Doherty admitting to officers that she had been drinking 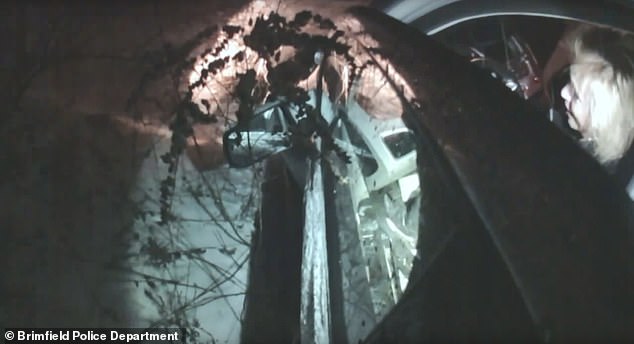 In video released by the Brimfield Police Department, an officer can be heard asking Doherty: ‘Have you been drinking?’ to which she responds: ‘Yes. My name is Becky Doherty, I’m a judge’ 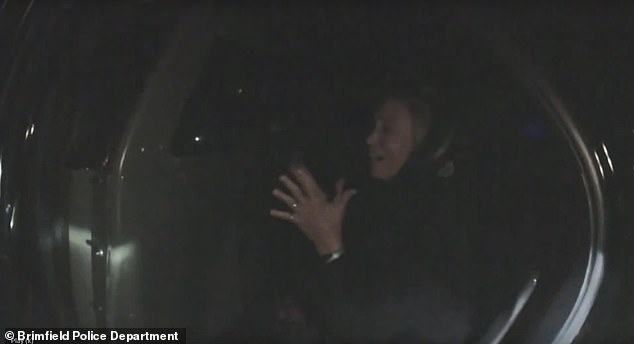 As she is placed in the backseat of the police cruiser, Doherty can be heard saying: ‘I am absolutely out of my mind. I am so intoxicated’

Body camera video from the scene of the crash shows Doherty sitting in the driver’s seat of the silver 2016 GMC Terrain that is reportedly registered to an Akron woman.

An officer asks Doherty if she had been drinking, and she confirms that she had. The officer noted that there was vomit by her seat.

After several minutes, the officer helps Doherty out of the car and tries to escort her up a snowy embankment. She keeps falling, so another officer steps in to help get her into the squad car.

Once at the station, Doherty breaks down in tears several times, telling officers that she was on her way to a funeral on Monday. She repeatedly mentions losing one of her ‘kids’, presumably referencing a drug court defendant.

The judge, who runs HOPE Drug Court as part of her judicial duties, had previously described the drug court as the ‘best part of her week’ because she can help people recover, according to the Record-Courier.

‘You have no idea how it affected my probation officer and me. I can’t keep losing these kids,’ she says at one point in the video after her arrest.

When officers inform Doherty that they called Limbert and he didn’t pick up, she asks for her cellphone, which had been left in a ‘puddle of vomit’ in her car. 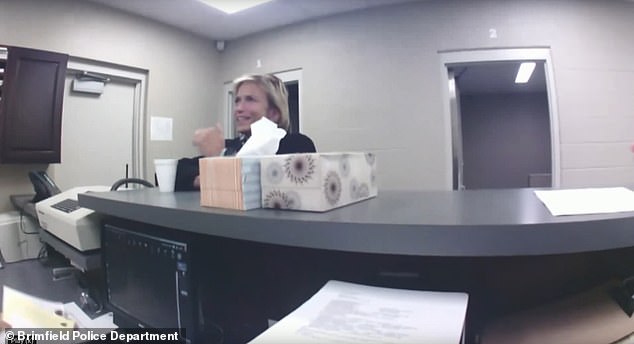 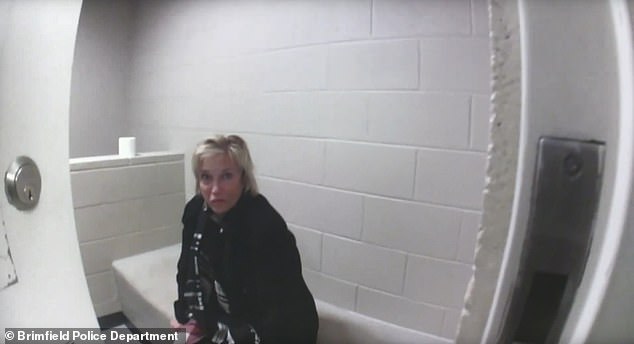 If she enters a not guilty plea, a special prosecutor will be appointed to hear the case, Portage Prosecutor Victor Vigluicci told the Record Courier.

According to court records, Doherty is still hearing cases in Portage County Common Pleas Court and had hearings on her schedule for Monday, Tuesday and Friday.

The judge was elected as a Common Pleas Court judge in 2015 after having served as chief of the criminal division of the Mahoning County Prosecutor’s Office since 2009.

Prior to that, Doherty worked as a criminal prosecutor in the in the violent crime unit of the Summit County Prosecutor’s Office from 1992 to 2008. 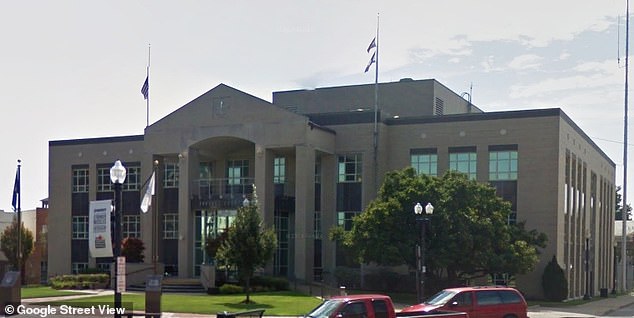