Whole Foods prices are increasing on Amazon.com despite the website’s 2017 merger with the supermarket expecting to bridge the gap between overpriced and affordable.

After brands sold by the store upped their retail labels, it was reported the e-commerce site has followed by fiddling with numbers online, and some items could cost several dollars more than usual.

Only a year and half after the deal, the  reported Tuesday that the organic grocery chain caved in and opted to charge customers more after ‘rising packaging, ingredient and transportation’ costs hit them. 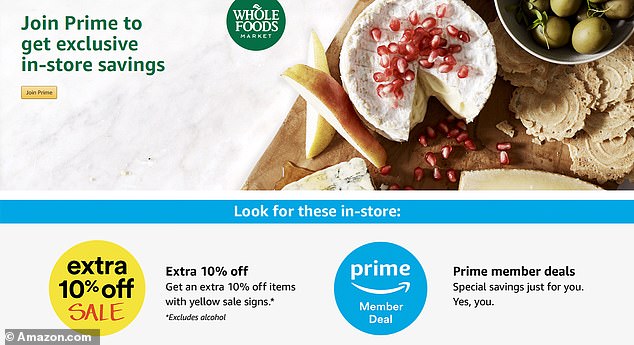 Whole Foods prices are increasing on Amazon due to ‘rising packaging, ingredient and transportation’ costs. The average price of items including olives has risen by 66 cents 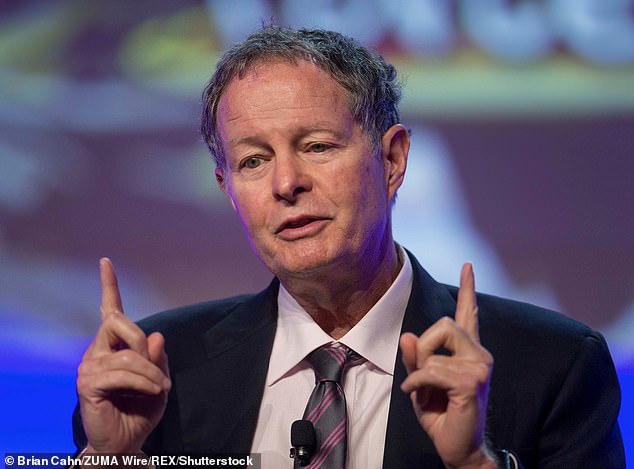 Whole Foods’ Amazon merger initially made 500 items more affordable and prompted many to sign up to Amazon Prime. CEO John Mackey is pictured in July 2018 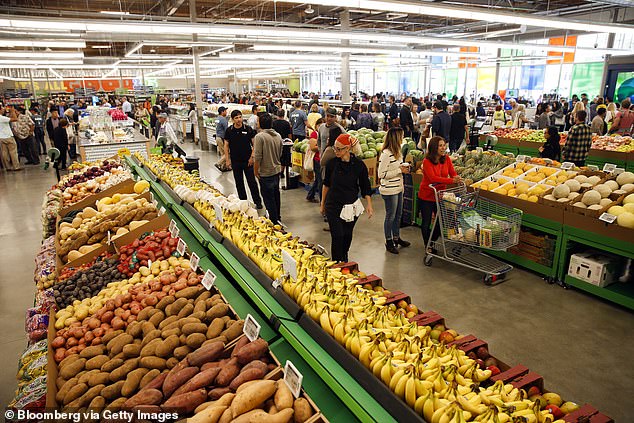 WSJ said after reviewing internal emails from December, some increases are a little as 10 cents but shoppers buying a large number of items may notice the increase among items collectively at checkout.

Unilever PLC, Clorox, Nestle SA and Proctor & Gamble prices surged, as did offerings from other companies, and now 550 products have been affected.

It came after 700 contracts with Whole Foods expired and were not renewed.

The report stated the average price of items has risen by 66 cents after Whole Foods dropped many of the brands but boosted the cost of others to make up for it.

With a premium on soap, ice cream, cookies, crackers and olives, shoppers might now look elsewhere to get their groceries online.

The move outdoes the nearly 500 items that got cheaper in the Amazon deal. 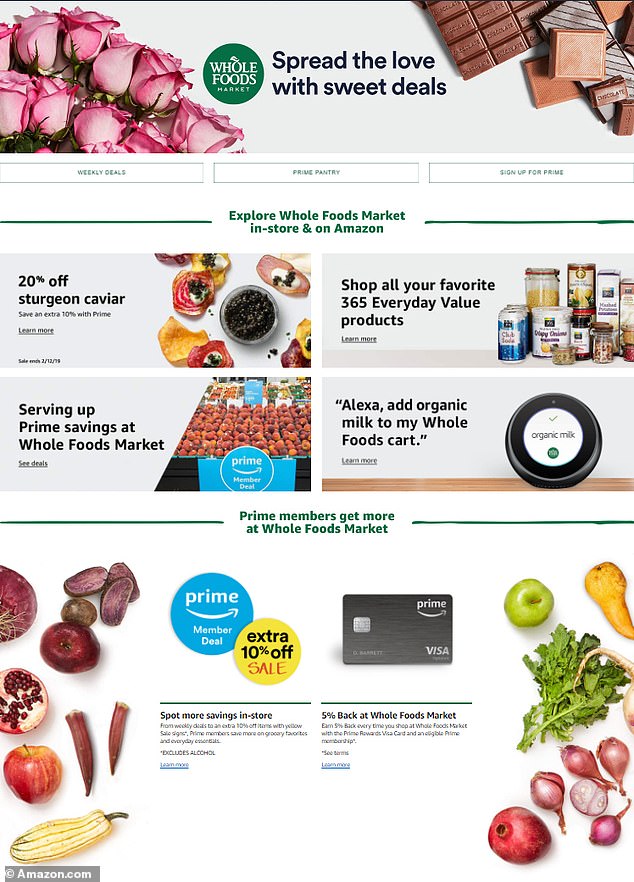 Wall Street Journal reviewed December emails that noted the increases begin at 10 cents but could be up to several dollars. The changes affect approximately 550 products

The inflation has affected other stores too but it may make Amazon Prime subscriptions less attractive for those who signed up to the delivery service due to their $14billion acquisition of the market.

‘Like all grocers, Whole Foods Market has experienced increased costs from suppliers due to materials, labor and transportation, and we’ve absorbed much of the inflation,’ a Whole Foods spokesperson told DailyMail.com.

It could be a double blow for some fans of the brand after last month it was revealed they’d ditched a planned expansion of their dozen Whole Foods 365 stores.

CEO John Mackey had said since Whole Foods had lowered prices anyway, there wasn’t much a difference in the offering of the affordable basics line and the original store.

Some of the stores opened in gentrified neighborhoods of Brooklyn, Atlanta and LA’s Silverlake, where it has become more expensive to live due to the openings of Whole Foods Markets. 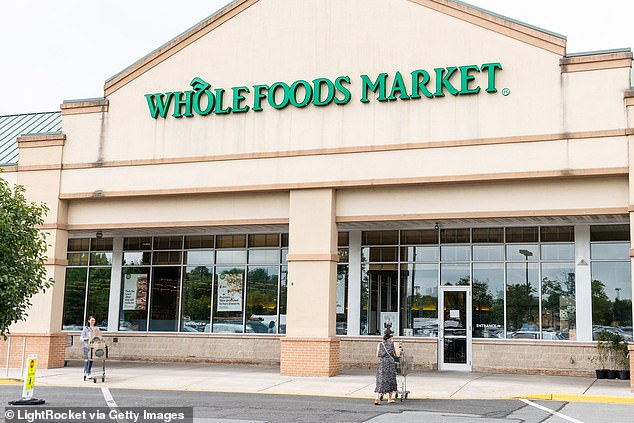 The market (Princeton, New Jersey pictured) said in a statement to DailyMail.com they’ve ‘absorbed much of the inflation’ and pointed out some prices have decreased 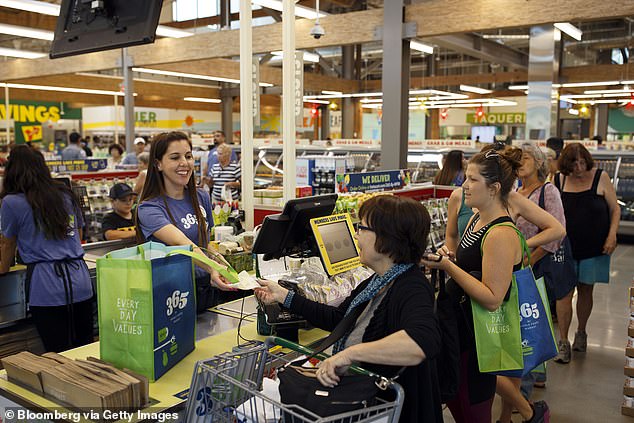 But it’s another blow to shoppers who heard last month that the more affordable Whole Foods 365 store expansion project was off (Santa Monica, California store pictured)

Zillow found that in low-income neighborhoods where the market opened, property value rose. It resulted in some residents having to move out.

A Detroit community made up of majority African-American people saw an influx of Caucasian residents due to the Whole Foods affect and while the lower cost of basics were a welcome relief, the change could see many unable to afford fresh food at the store.

‘Many prices also have decreased, and we continue to expand the number of promotions we offer to give our customers better value,’ the statement continued. ‘We remain committed to continuing to lower prices with Amazon as we deliver on our mission to make high-quality, natural and organic food more affordable and accessible.’