Police still hunting for the body of Keith Bennett – one of five children abducted by Moors murderer Ian Brady – are being denied access to the serial killer’s suitcases and the documents inside, it was revealed today.

Keith’s brother Alan has said there is a ‘desperate’ need to examine Brady’s paperwork because he took the secret of the 12-year-old’s final resting place on Saddleworth Moor with him to the grave.

On the eve of his death in May 2017 Brady demanded that two locked cases be taken from his room at Ashworth Hospital on Merseyside and put into secure storage.

Police sought a search warrant for the briefcases and some of Brady’s possessions but a district judge sitting at Manchester Magistrates’ Court said no.

He argued that because Brady and his accomplice Myra Hindley were both dead there is no chance of a prosecution so no need for a warrant.

Officers also asked Robert Makin, Brady’s solicitor who also controls his will, to let them inspect the briefcases and paperwork but he also refused. 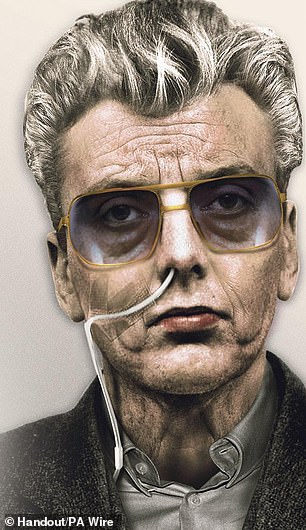 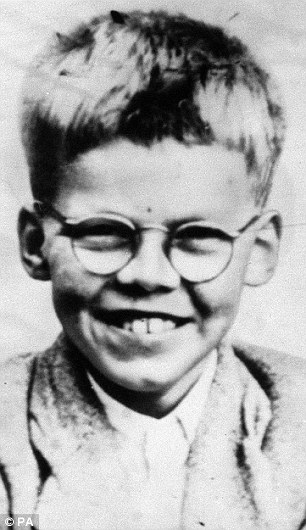 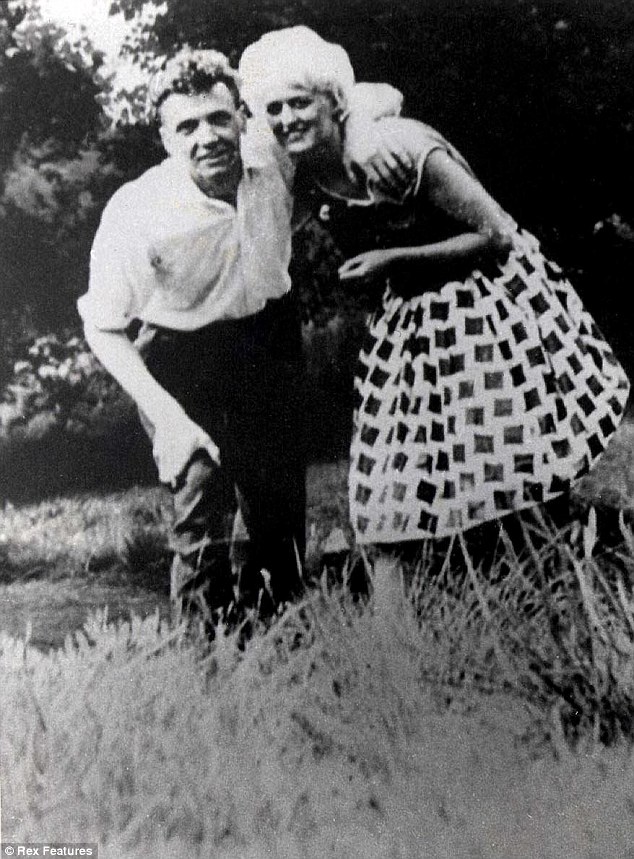 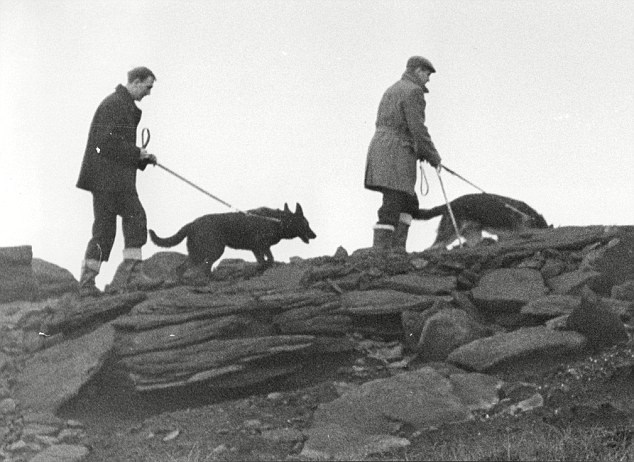 Keith’s brother Alan Bennett told : ‘There is a desperate need to look for anything that may help in the recovery of Keith’s body and there may be something in those cases. 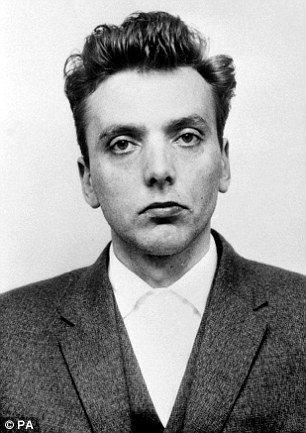 ‘The refusal by Mr Makin to help any further is a great cause of distress considering that my brother’s body still remains on the moor while all the other victims have been returned to their loved ones for a proper burial. There seems to be no compassion or thought for Keith or his family’.

He added that he had correspondence with Brady while he was alive and the serial killer told him there were ‘instructions’ for him in his will.

Mr Bennett believed it could include details about where Brady and Hindley walked Saddleworth Moor.

He has made a ‘personal plea’ to Mr Makin by email and letter but claims he has heard nothing.

The solicitor was criticised by the High Court in October 2017 for being ‘secretive about how he was intending to dispose of the deceased’s body’.

A judge ruled that he should not be trusted with Brady’s ashes. 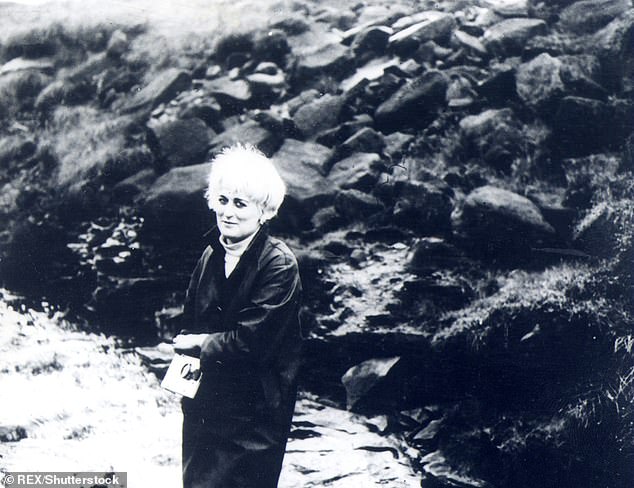 Hindley in this photo taken by Ian Brady on Saddleworth Moor and is believed to be the main clue to where Keith Bennett was buried. But he was never found

Depraved killer Brady died in May 2017, aged 79, from cancer and emphysema in Ashworth Hospital in Merseyside.

He killed five children with lover Myra Hindley in the 1960s, but never revealed where he dumped the body of 12-year-old Keith.

Greater Manchester Police have said they will never close the case despite Brady’s death.

Keith Bennett disappeared on the way to his grandmother’s house on June 16 1964.

Hindley had lured him into her car and driven him to the Moors where he was murdered. The method of his killing has never been made clear.

The schoolboy’s mother, Winnie Johnson, died in 2012 after battling cancer and fought tirelessly for decades to find her son and provide a Christian burial.

Speaking a week before she died, aged 78, Mrs Johnson revealed that her last dying wish was to find out where the Moors Murderer buried her son and asked him to ‘tell me where Keith is’.

She said: ‘I want him (Keith) found before anything happens to me because I’ve got cancer and I don’t know when I’m going to die.

‘I want Brady to know that I’ve got cancer and if he has any decency or respect for himself and me, he will tell me where Keith is before anything happens to me.

‘Brady, I’m wanting you to tell me where Keith is before anything happens to me.

‘I’ve got cancer and if you’ve got any decency and respect for yourself and me you will tell me where Keith is because that’s the last thing I want to happen before I die.’ 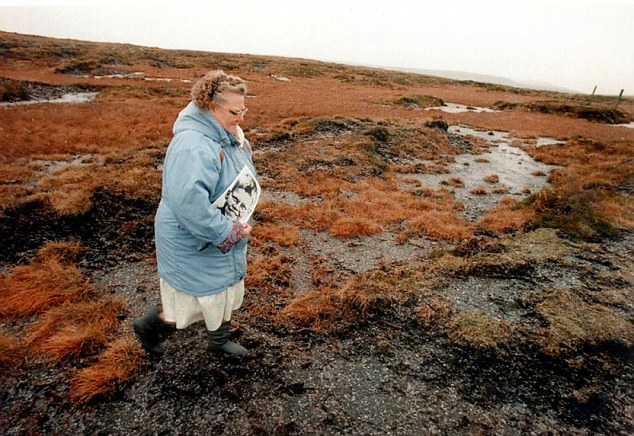 Moors Murderer Ian Brady taunted police over where he hid the body of missing victim Keith Bennett – telling detectives: ‘My own puzzlement is why hasn’t it been located.’

But officers attempting to interview Brady were repeatedly met with evasive answers as they tried in vain to extract information leading to the location of the corpse.

Detective Chief Superintendent Peter Topping even took Brady to Saddleworth Moor in July 1987 in a bid to get the murderer to pinpoint Keith’s body – but he failed to show them the spot, taking the secret to his grave.

Brady claimed he deserved ‘one last visit’ to the moor after a nighttime vision reminded him where he buried 12-year-old Keith.

It is thought the claim was part of Brady’s ‘pathological need for control’ as he sat festering in the secure cell he once described as ‘a matchbox’ and the trip would have used to boost his ego.

Crimes that shocked Britain: How Brady’s five victims were snatched before being brutally murdered 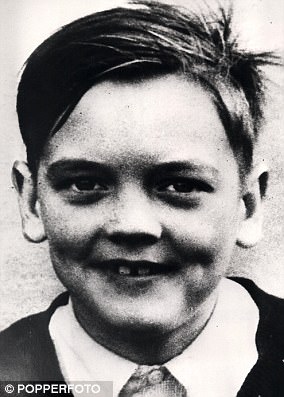 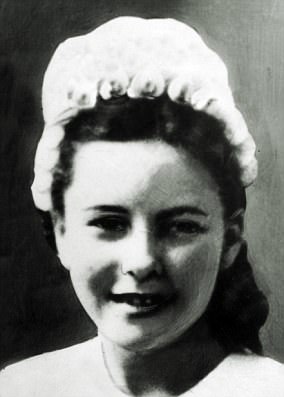 John Kilbride, 12, (left) and 16-year-old Pauline Reade (right) were killed by the pair and their bodies were later located on Saddleworth Moor 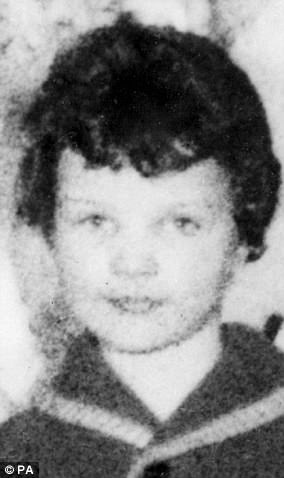 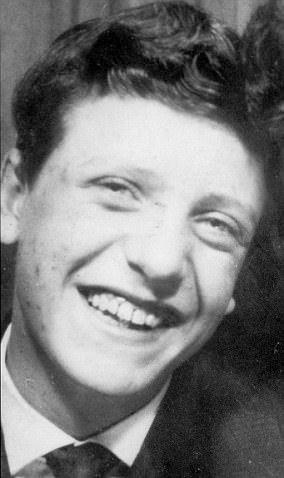 Lesley Ann Downey (left) was killed when she was just ten, while Edward Evans (right) was 17 when he was murdered by the pair 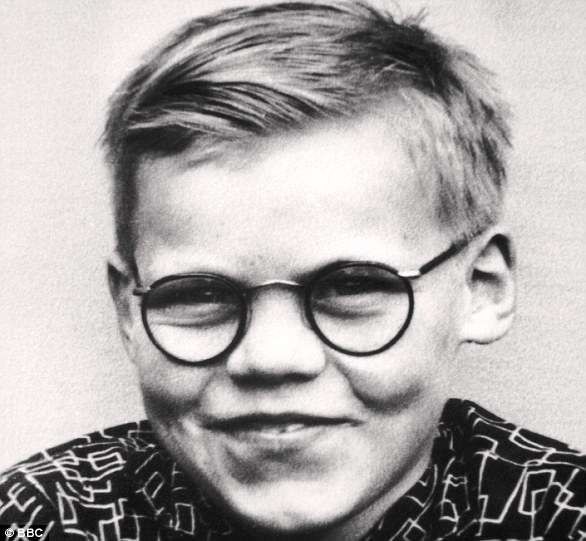