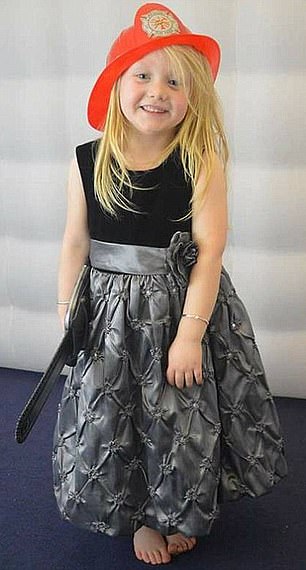 A teenager has gone on trial accused of the rape and murder of a six-year-old girl on the Isle of Bute.

The body of Alesha MacPhail was discovered in woodland on the island in the Firth of Clyde on July 2 last year.

A 16-year-old boy, who cannot be named for legal reasons, denies taking her from her bed, assaulting and murdering her.

The jury at the High Court in Glasgow heard Alesha’s naked body was found in the grounds of the former Kyles Hydropathic Hotel at Port Bannatyne.

The cause of death was determined as ‘pressure to neck and face’. Discarded shorts, pants and a vest were discovered nearby, the court was told.

Alesha had been reported missing by her grandmother Angela King at 6.23am on July 2 last year, when a 999 call was made, and she was found at about 9am.

The jury was told that a hand print belonging to the accused was found on a chair rail leading upstairs at a house in Rothesay, above steps ten and 14, on July 11.

Judge Lord Matthews told the panel that the case, expected to last up to two weeks, was likely to cause ‘strong emotions’. 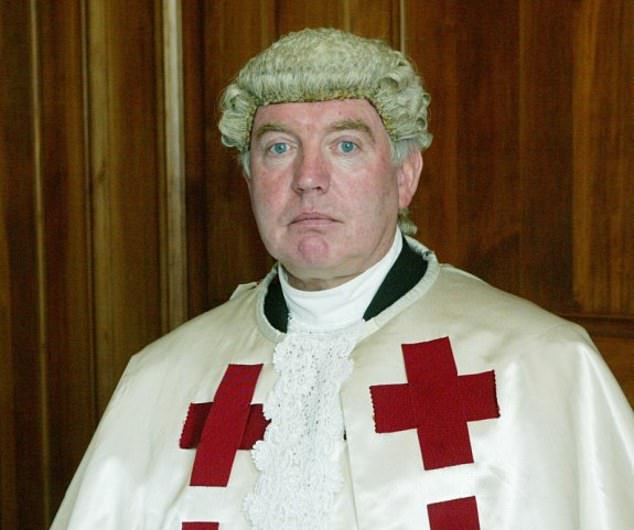 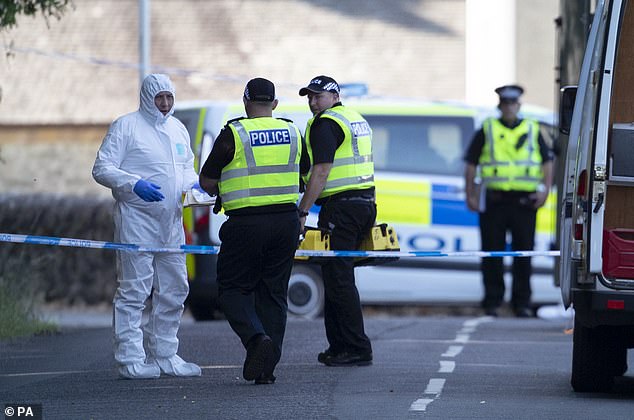 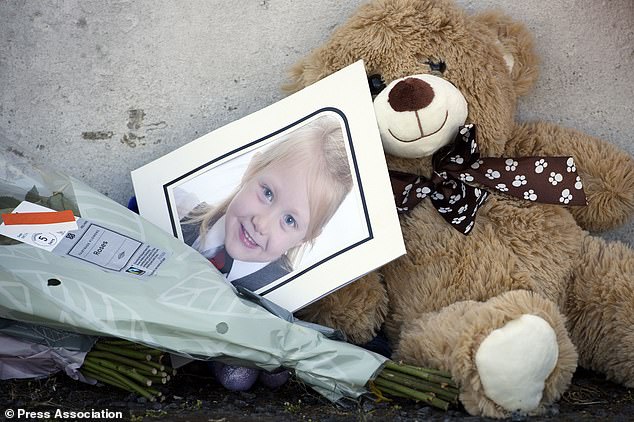 He said: ‘You have to approach this case with a great deal of professional detachment.’

The accused has lodged a special defence, stating the rape and murder was committed by another person.

He also denies attempting to defeat the ends of justice by disposing of clothes and a knife.

Advocate depute Iain McSporran QC read out a joint minute to the court listing the agreed facts, before the judge adjourned the case until tomorrow, when evidence will be heard.