After a history of refusing to cooperate with Moscow, Google has now agreed to start censoring searches in Russia, a report has said.

The California-based tech company will now comply with Russian law passed in 2017, that requires any websites banned by the government to be omitted from search engine results.

Google will be working alongside Russian regulatory agency Roskomnadzor, who currently work to block sites including child pornography, drugs and suicide.

However, according to the Moscow Times, Roskomnadzor is widely criticized for being mouthpiece for the government for its perceived favoring of state censorship. 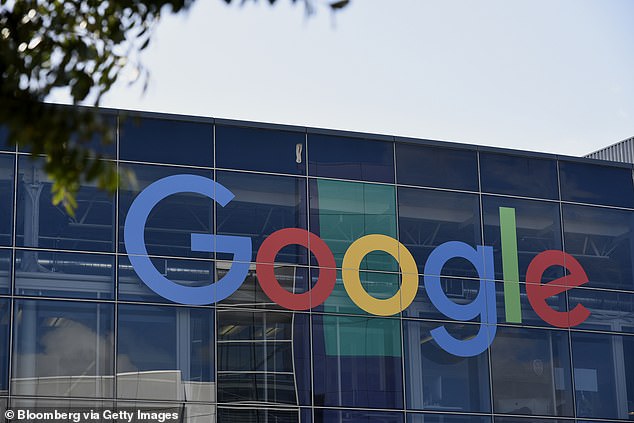 Google has agreed to censor its searches in Russia, according to a local newspaper

The supposed independent body has previously been found to have blocked access to corruption investigations against government ministers.

Google was fined $7,500 by Russia in 2018 for not complying with regulation laws.

According to local paper Vedomosti, Google has already began deleting 70 percent of the sites blacklisted by the Russian government.

It’s said 175 requests have been made by Russian officials to delete specific sites, in a Google Transparency report from last-year.

Russia also accounted for 75% of all global requests to delete content, according to the report. 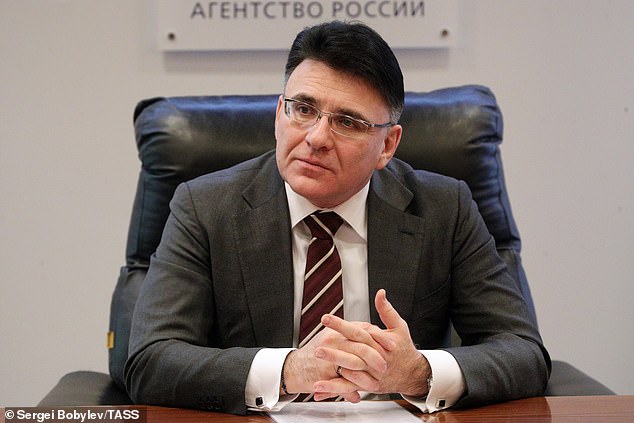 The RIA Novosti news agency quoted head of Roskomnadzor, Alexander Zharov, as saying it has established a “constructive dialogue” with Google.

‘We’re committed to enabling access to information for the benefit of our users in Russia and around the world,’ Nu Wexler, a google spokesperson said in a statement.

No comment was made directly about the alleged deal reported by Vedomosti.