A father who died from a brain tumour has saved the lives of five other people by donating his kidneys, pancreas, liver and heart.

However his family have now received a letter telling them that Mr Llewellyn was an organ donor and has helped two women and three men, reports the .

The letter explains how a man in his 50s, who had been on the waiting list for more than a year, received Mr Llewellyn’s kidney and pancreas. 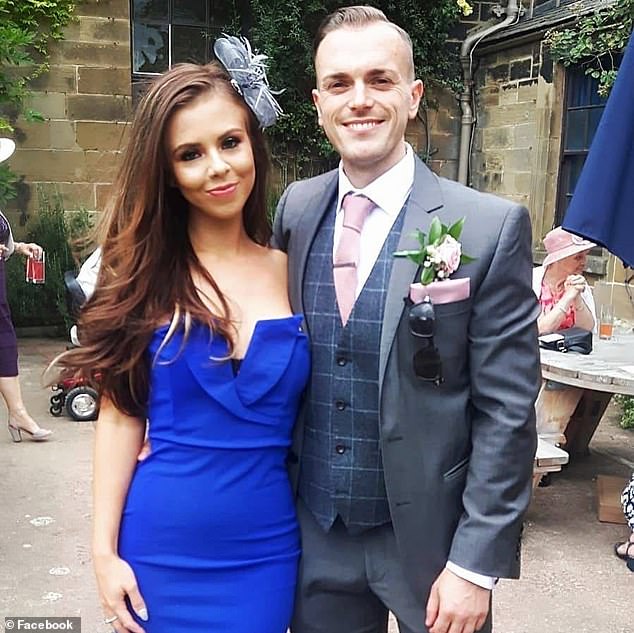 David Llewellyn, 28, pictured with fiance Corinne Hynes, passed away last month from a brain tumour but helped five other people by donating his kidneys, pancreas, liver and heart

While a woman in her 30s who had been waiting for more than five years received his other kidney.

Another woman in her 30s was also given a ‘lifesaving double lung transplant.’

Ms Hynes, who was supposed to marry Mr Llewellyn in July, said she wants her son to grow up knowing ‘his daddy was an absolute hero.’

She said: ‘He was a real gentleman and even in his death is teaching his son how to share, and care for others.’

The mother, who wants to raise awareness around organ donation so more people can be helped, added: ‘It is a real comfort for us to know David has helped others.’ 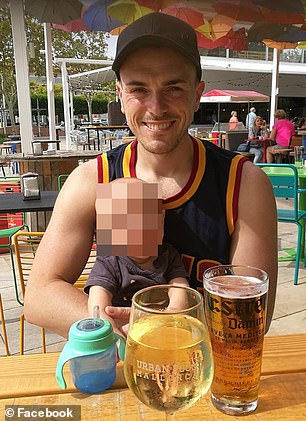 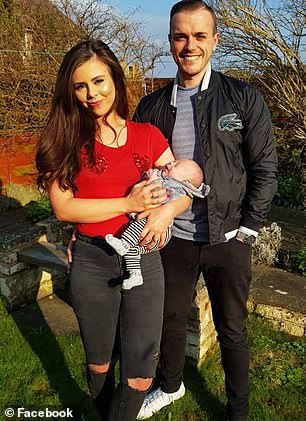 Ms Hynes, right with Mr Llewellyn and son Jude, said knowing others were helped was a ‘real comfort’ and that she wants her son, left with his father, to know his ‘daddy was a hero’ 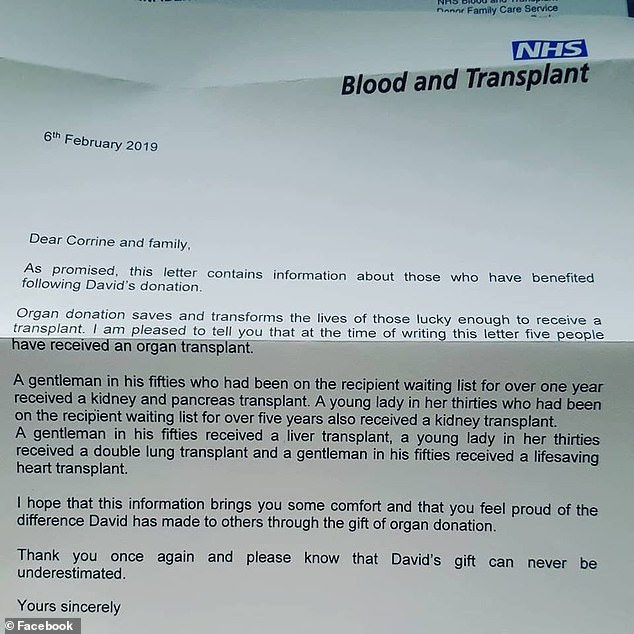 She wrote: ‘This letter was sent to my cousin David’s fiancée after he passed away last month. He was 28.

Thousands of people have commented on the post and some have said they were encouraged to join the register after hearing Mr Llewellyn’s story.

One man wrote: ‘It is such a good thing they do this now. My gift of a kidney from a stranger is utterly priceless. 23 1/2 years and counting.’

Another person added: ‘Thank you. It’s so sad when someone passes, but when their passing is not in vain, then it’s a gift. I wish everyone donated.’

While someone else wrote: ‘I just registered to donate after reading this letter. What a great gift he gave.’

Mr Llewellyn’s family are supporters of the UK-based .

Jacob Stockdale is the Irish wing sensation who's climbed to the top
Ancient shipwreck is the first in Greece to be opened up to divers
Buzz Aldrin SKIPS moon mission 50th anniversary reunion to take photos for a private jet company
Vladimir Putin watches Russian Navy's biggest parade in years with 43 vessels and 4,000 troops
Prince Andrew may lose armed guard with security downgrade
Boris Johnson blasted over 'lack of progress' with new counter-terror laws after Streatham carnage
Man dies of coronavirus in a Tasmanian hospital taking Australia's death toll to 67
Out with a bang: German nuclear power station's cooling towers demolished in spectacular explosion