An Australian golfer with a prominent moustache and sideburns to match is still  pinching himself an amazing first round at the Victorian Open.

Nitties’ recovery was impressive. Earlier in his round he produced a forgettable double bogey on the fifth hole. 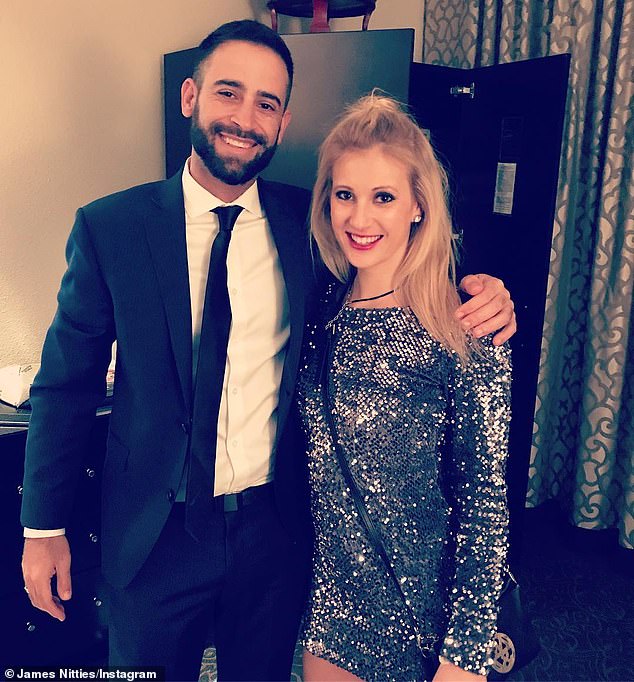 A couple of hours later, he was in disbelief after having reeled off nine straight birdies – equalling the mark set by Calcavecchia at the 2009 Canadian Open.

‘I don’t hold any other world records that I know of, so to be a part of one is pretty cool,’ Nitties said.

‘It’s such a long standing record…it’s good to hold it with Mark (Calcavecchia).’

Nick Flanagan, who happens to be Nitties’ flatmate, also had an opening round to savour.

The 2003 US Amateur champion shot a career-best round of 10-under to lead by two strokes – not that he is getting ahead of himself.

‘I have had a few 9-unders on tour,’ he said.  ‘A couple of early putts dropped and I just ran with it.’

A birdie is a score of one-under par on any individual hole for golfers. 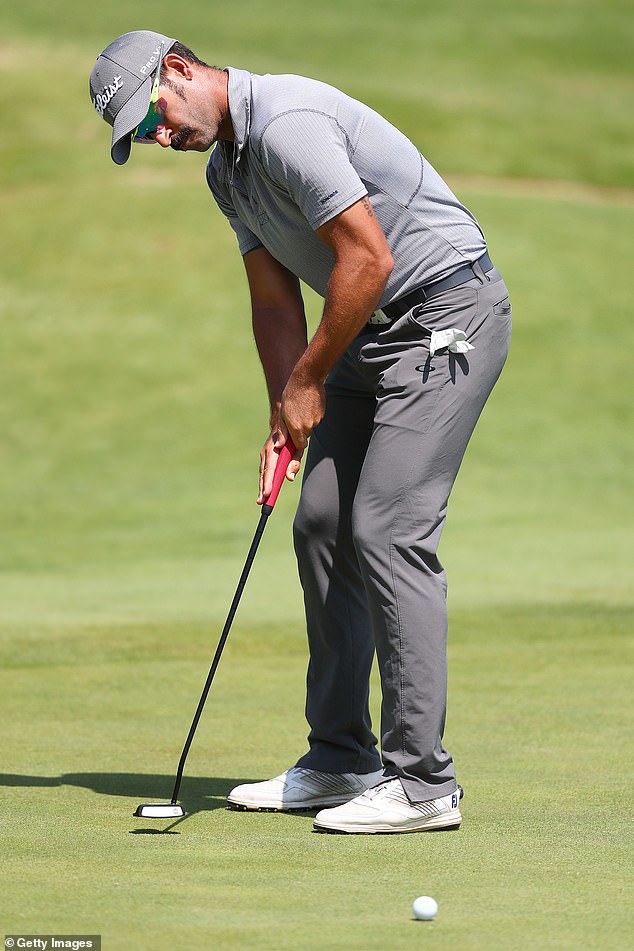 James Nitties (pictured) had a day out at the Victorian Open on Thursday, reeling off nine successive birdies