A son who spent four hours crossing the country to reach his injured mother still got there before her ambulance.

Mark Clements, 48, caught a bus, two Tube services and two trains as he raced 180 miles from London to Devon.

His 77-year-old mother Margaret was lying stricken on her conservatory floor after breaking a hip in a fall.

A 999 call was made two hours before Mr Clements set out and the nearest ambulance station was only ten minutes away. 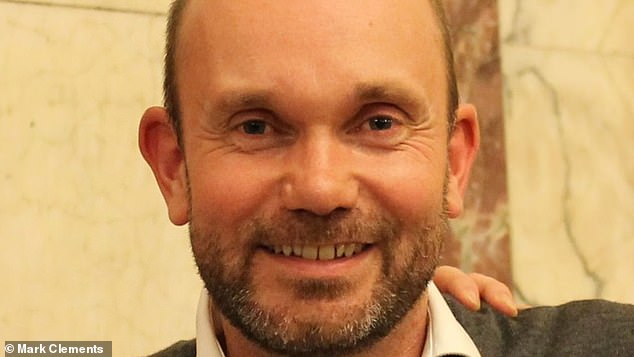 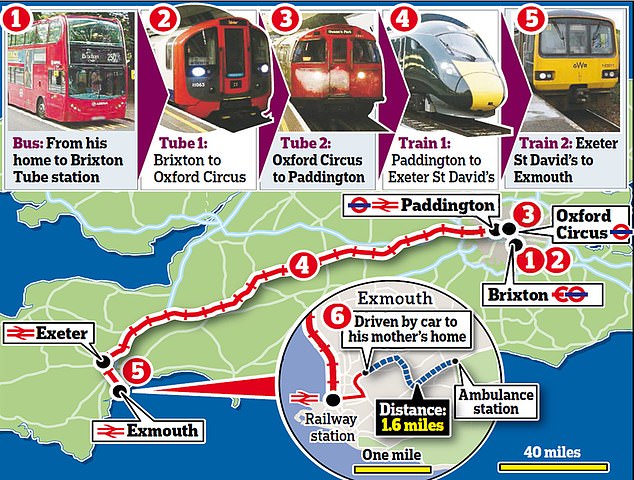 Yet he arrived first, joining other family members.

Paramedics turned up an hour later, meaning his mother endured an agonising wait of seven hours.

The Daily Mail revealed in December that tens of thousands of emergency patients, including heart attack and stroke victims, were suffering delays of more than 60 minutes.

Mr Clements said by the time the ambulance arrived his mother was so cold and distressed she wanted to die. ‘How do you comfort somebody when they’re in so much pain?’ he added. ‘That was the problem.

‘We were all just waiting, everybody was looking out the window thinking surely the ambulance is going to come now. But hour after hour just passed by.

‘My mother has always been a very strong person but to see her looking so vulnerable – it was heartbreaking.

‘Despite our attempts to keep her warm, my mother was extremely cold, distressed and in so much pain that she said she just wanted to die. It was really hard on my father. He was very worried.’ 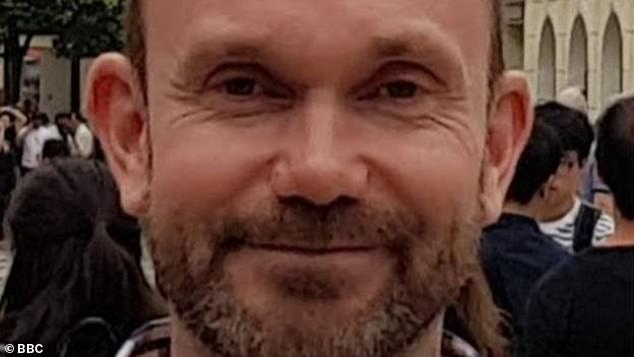 Mr Clements said: My mother has always been a very strong person but to see her looking so vulnerable – it was heartbreaking.’

The first 999 call was made at 9am and Mr Clements left his home in Brixton shortly before midday, reaching his mother’s home in Exmouth – 178 miles away – by 3pm. Paramedics arrived at 4pm.

Family members say they were told by 999 call handlers not to give Mrs Clements any liquids or pain relief despite her extended ordeal.

South Western Ambulance Service apologised for the delay and said it had experienced an ‘unprecedented rise in demand’ due to the bad weather.

Mr Clements told BBC South West that when paramedics did arrive they were ‘appalled and astonished’ by the delay.

His mother was taken to hospital in Exeter where she is recuperating after surgery.

Her son said: ‘She’s recovering slower than we would have expected. She’s in an immense amount of pain.

‘Some of that pain comes from being on the floor in such an uncomfortable position for such a long time.

‘She’s just a bit shocked. It’s difficult to see. Even now you can see she’s not over the whole experience.’

Mrs Clements’ husband, who is on crutches after a knee replacement, was in the house at the time of the fall, along with other family members, and they dialled 999.

The family has lodged a formal complaint against South Western Ambulance Service.

A spokesman for the NHS foundation trust said: ‘We are sorry we were not able to reach this patient sooner.

‘The patient was assessed by staff in our 999 clinical control hub, and there was considered to be no immediate threat to life.

‘Demand at the time of the call was high due to the bad weather and we were attending a number of serious incidents in the area.

‘We must prioritise our resources for those patients in the most serious conditions. 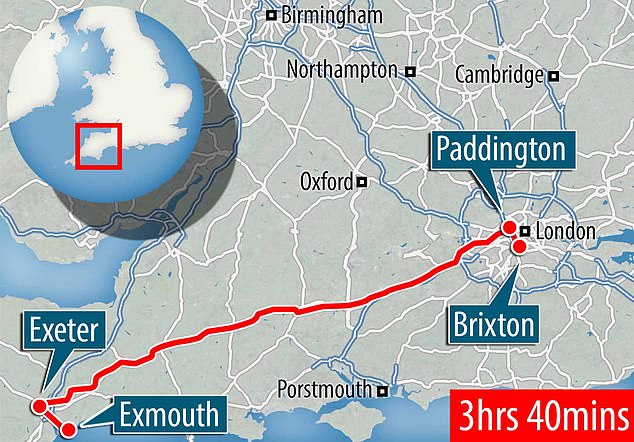 ‘However, when the patient reported increased pain the call was upgraded, and the next available resource was sent to treat her and take her to hospital for further treatment.’

Latest figures show the trust has the third-best response times out of the ten trusts in England.

Paramedics took an average of six minutes 49 seconds to reach the most serious incidents in December.

The average response time for England was seven minutes and five seconds.

A shake-up of 999 response targets has left 157,000 emergency cases waiting more than an hour for an ambulance.

Paramedics were told to get to these less urgent but still serious cases, which include heart attack and stroke victims, within 18 minutes, instead of eight. Yet even this target is frequently missed.

Figures released in August last year showed one patient was forced to wait 62 hours for paramedics to arrive.

Charles honoured at GQ Men Of The Year Awards
Chaos at Tynecastle as Hibernian manager Neil Lennon is floored by a missile
Mother is symptom-free of stage-four cancer after finding her own trial online
SEBASTIAN SHAKESPEARE: Why Sherlock's Benedict is cutting ties with tycoon who gave him £1million
Snowboarder somersaults into a row of chairs when his trick for the camera goes spectacularly awry
Police on coronavirus patrol continue to shame groups of people
School won't return 'until June at the earliest' say education sources
Coronavirus UK: Transport for London furloughs 7,000 staff to save £15.8million a month