Dan Gasby has revealed that his wife, famed model and restaurateur Barbara ‘B.’ Smith, told him to move on with his life before her Alzheimer’s disease worsened.

Last month, Gasby faced a major backlash after revealing he has found love with another woman – Manhattan chef Alex Lerner – while still being married to Smith and caring for her in their Hamptons home.

But he says people don’t see the full picture and that he and his 69-year-old wife, who was diagnosed with Alzheimer’s in 2013, had come to a special agreement. 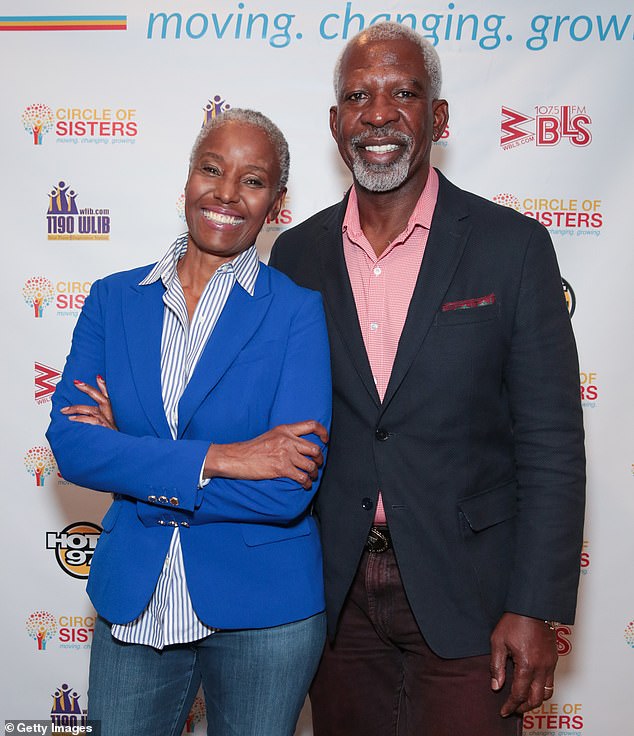 Dan Gasby says his wife of 26 years B. Smith told him to get on with his life should she become incapacitated 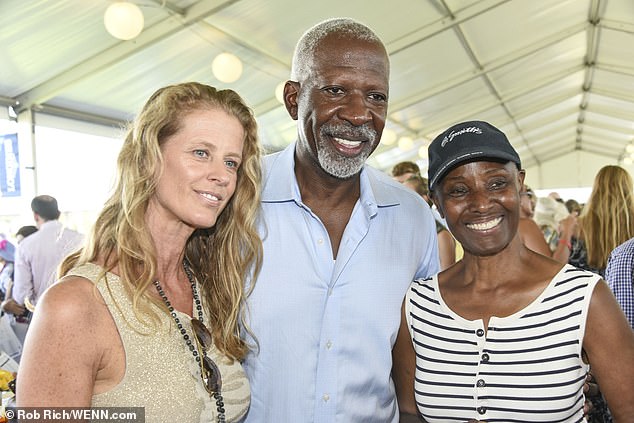 Gasby (center) says he and his wife B. Smith (right, girlfriend Alex Lerner left) agreed to move on romantically if anything happened to them

He revealed that he and Smith discussed their futures while assembling their wills and what to do if either of them became incapacitated.

‘B. asked me to go on with my life. Anyone who says B. didn’t do that doesn’t know B. We wanted each other to be happy,’ Gasby said.

‘What we would like people to know is that when somebody has Alzheimer’s, how devastating it is, how 24/7 it is, how draining it is,’ he added.

Gasby refused to place Smith in a home and cares for her himself along with his 32-year-old daughter Dana. They feed her, bathe her, dress her, and tend to her daily needs.

‘You can be a caregiver and be loving to the patient and your loved one but you can still find some joy. It doesn’t need to be one or the other,’ he says. 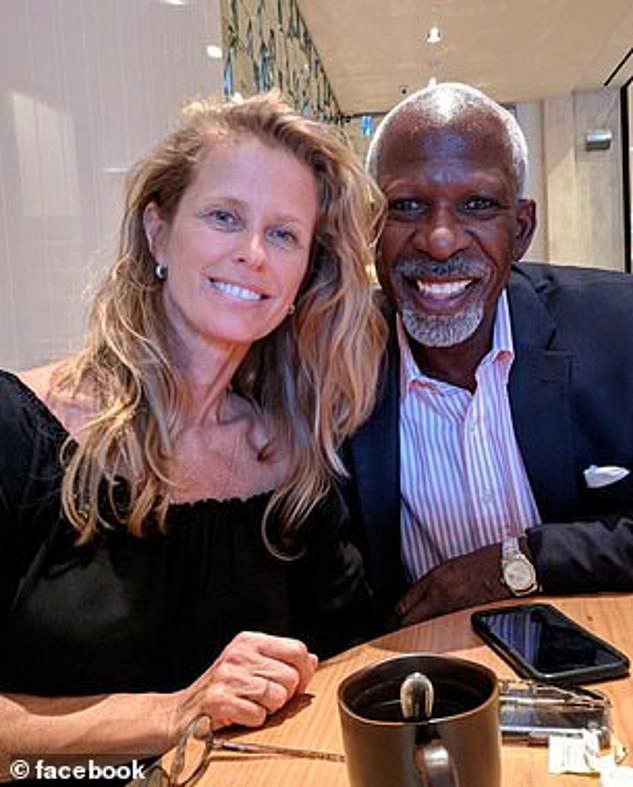 ‘B. asked me to go on with my life. We wanted each other to be happy,’ Gasby said. He revealed he was dating Manhattan chef Alex Lerner in December (together above) 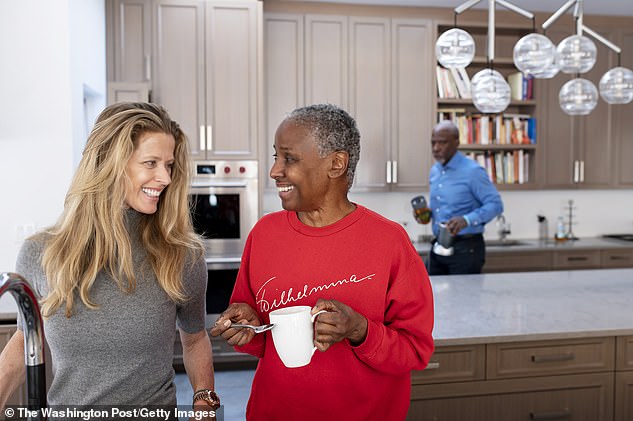 Lerner helps out with Smith’s care. The two pictured above and Smith’s East Hampton home on January 9, 2018 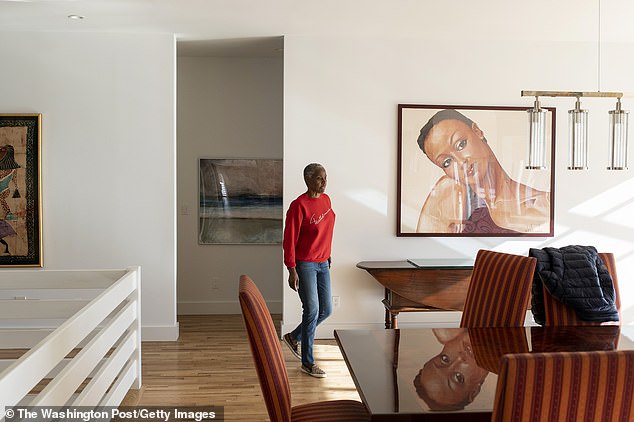 B. Smith pictured in her Easy Hampton home passing a portrait of herself

Gasby has even introduced his girlfriend Lerner, 53, to Smith and she helps out with Smith’s care.

Speaking to  Gasby says he’s speaking publicly about his new relationship because that’s what Smith wanted. The two have been together for over a year.

‘Because that’s what Barbara asked me to do, to talk about it. It spun out of control to “I’m having an affair. This woman, because of who she is, is taking B’s money. We’re abusing B. B wouldn’t want this.” These people have never even talked to B,’ Gasby said.

B. Smith rose to fame as a model and was the first black woman to grace the cover of Mademoiselle magazine. She opened three eponymous restaurants and launched a lifestyle and media brand over the course of 25 years. 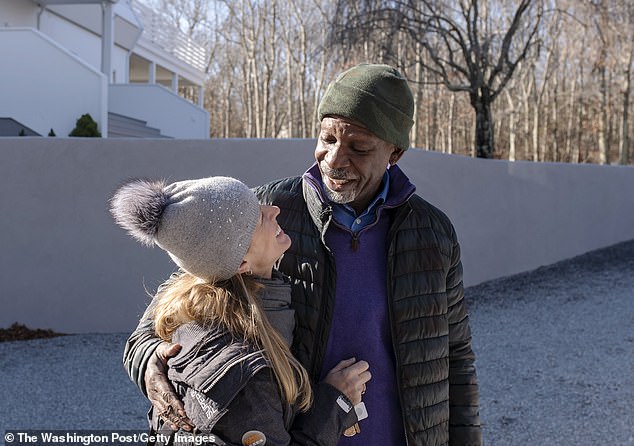 Her diagnosis rocked the couple’s world and relationship.

‘It was like chewing glass. She said to me one day, “Dan, I feel broken, like there’s something not right.” And then I started to notice things were becoming more repetitive. I had an inkling, but I wouldn’t believe that it could be something as devastating, as catastrophic, as Alzheimer’s,’ Gasby said.

Gasby revealed that following her diagnosis he grappled with depression and loneliness, but then met Lerner who had experience with Alzheimer’s as she was caring for her father who had the disease.

‘(Lerner) was funny. The most important thing, she was kind. And we became friends, and that friendship got closer and closer,’ he said.

Lerner revealed that she had her reservations about the relationship, but in the end gave in.

‘But after a while, I understood, or it seemed to me, as if I had met a man who has a child. In a sense that B. is now very child-like. And his responsibilities are almost those of a single father. Like, really being there 24/7. Taking care of every and all of her needs,’ she said on Today.