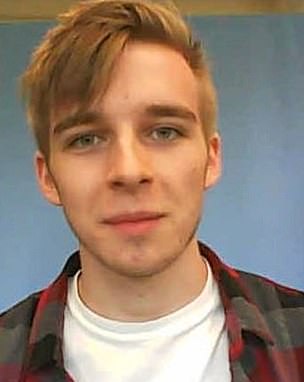 Daniel Williams, a second-year student at the University of Reading, went missing during the early hours of Thursday

Search and rescue teams are desperately trying to find a university student who went vanished after a night out on Wednesday.

Daniel Williams, 19, was last seen at around midnight in a student union bar on Whiteknights campus at the University of Reading.

The second-year Computer Science student was reported missing after he failed to return to his student accommodation.

Investigating officer Sergeant Bradley Pitt said: ‘We are appealing for anyone with information about Daniel’s whereabouts to get in contact with police as we are extremely concerned for his welfare.

‘It is out of character for Daniel to be missing so please report any possible sightings of him to officers as soon as possible.’

The student has some family connections in Sutton, Surrey. 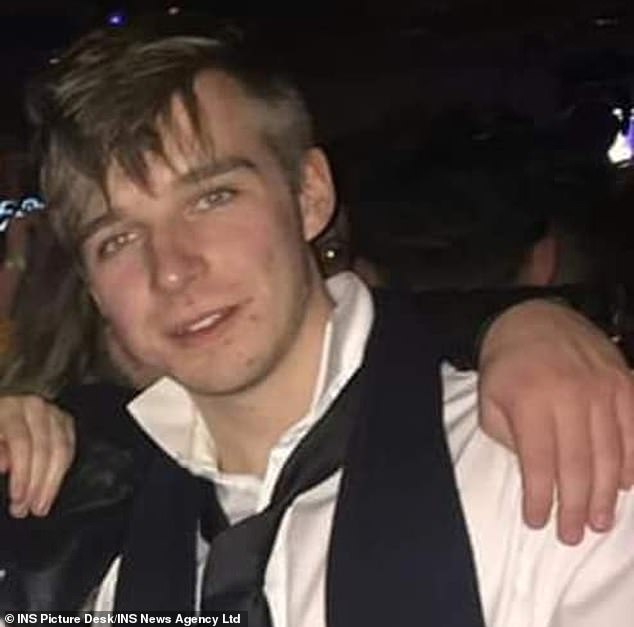 He was wearing black or blue jeans, a black hooded top and black shoes.

Mr Williams was also wearing a black t-shirt underneath with a distinctive white motif on the front.

Anyone with information on his whereabouts should call police on 101 quoting reference 1307 31/1.

British museums and US hedge funds battle over £15m Titanic treasure haul
Government to read your WhatsApp messages under world-first legislation
Daily Mail pledges £25,000 to health charity Helpforce
Macron considers calling a Yellow Vest referendum in May
EU vows it WON'T bow to Boris Johnson's Brexit pressure and will step up its own No Deal planning
Sophie Wessex cut a stylish figure as she arrived at Buckingham Palace on her birthday
Ventilators can be modified to help FOUR coronavirus patients, scientists say
Doctors say coronavirus patients often feel better right before their condition dramatically worsens