Baseball legend Roger Clemens’ son and grandson are seeking $200,000 in damages from a Houston bar after they were allegedly attacked by bouncers.

Kacy Clemens, 24, and Conner Capel, 21, have released pictures of the injuries they suffered during an altercation at the Concrete Cowboy on New Year’s Eve.

Photos show blood gushing from between Capel’s brows and dripping down his face.

Capel, whose skull was fractured during the fight, lifts his shirt up in one photo to show bright red bruises and bloody cuts along his lower abdomen.

Clemens released a photo of his bruised right arm. Both men are minor league baseball players and are now worried the injuries could affect their careers. 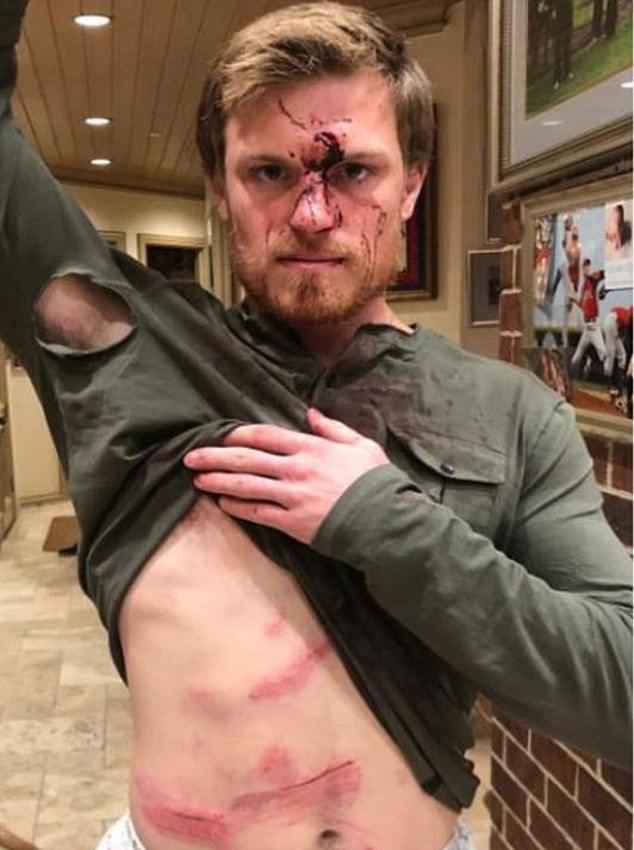 Baseball legend Roger Clemens’ son and grandson are seeking $200,000 in damages from a Houston bar after they were allegedly attacked by bouncers. Pictured is godson Conner Capel shortly after the attack 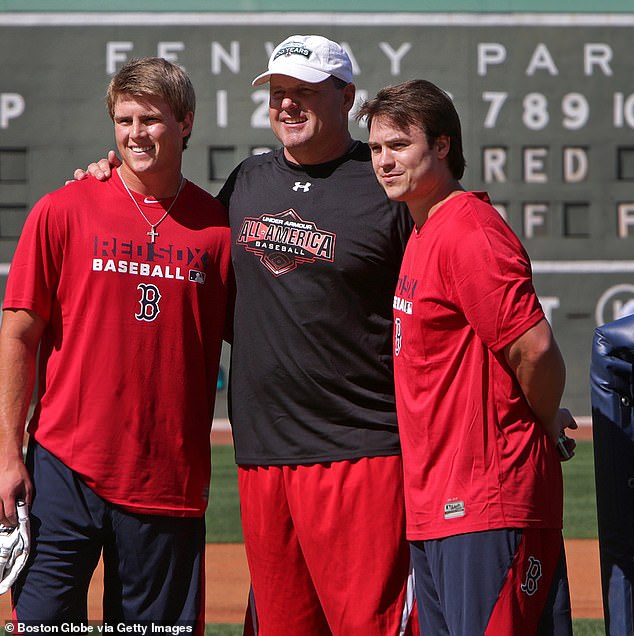 Kacy Clemens (pictured left with his father and brother Koby) suffered injuries to his throwing arm. Both Clemens and Capel are minor league baseball players

‘Kacy has not started throwing with that arm as of yet to see if he has the same velocity and accuracy,’ his attorney Randy Sorrels told KPRC.

‘And Conner is having to go to a neurologist at least once a year for the next five years because of a fractured skull.’

Clemens and Capel had been trying to order their first drink of the night when they were asked to move by a bouncer, according to the lawsuit. 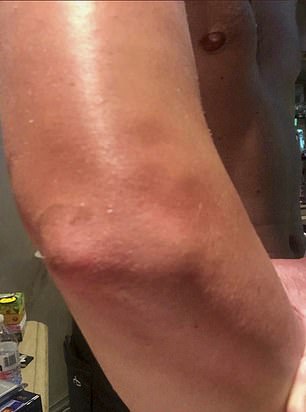 Clemens released a photo of his bruised right arm. He does not know if the injury has affected his ‘velocity and accuracy’

The men said they moved, but the bouncer still grabbed Capel and tried to throw them both out of the bar.

Clemens and Capel allege that things then took an increasingly violent turn as multiple bouncers and staff physically assaulted them.

‘On the way out, they took a flashlight and struck Conner several times, including against the forehead, fracturing his skull, causing lots of bruises and abrasions to his lower body,’ Sorrels said.

Clemens’ father, who lives in Houston, was told about the incident and went to the Concrete Cowboy.

Other bar patrons recognized the former MLB star and police were called to the scene, according to the New York Post.

Nicholas Estrada-Johnson, one of the bouncers, was arrested and charged with misdemeanor assault.

Authorities found no evidence that Clemens or Capel were intoxicated at the time of the incident, the lawsuit states. 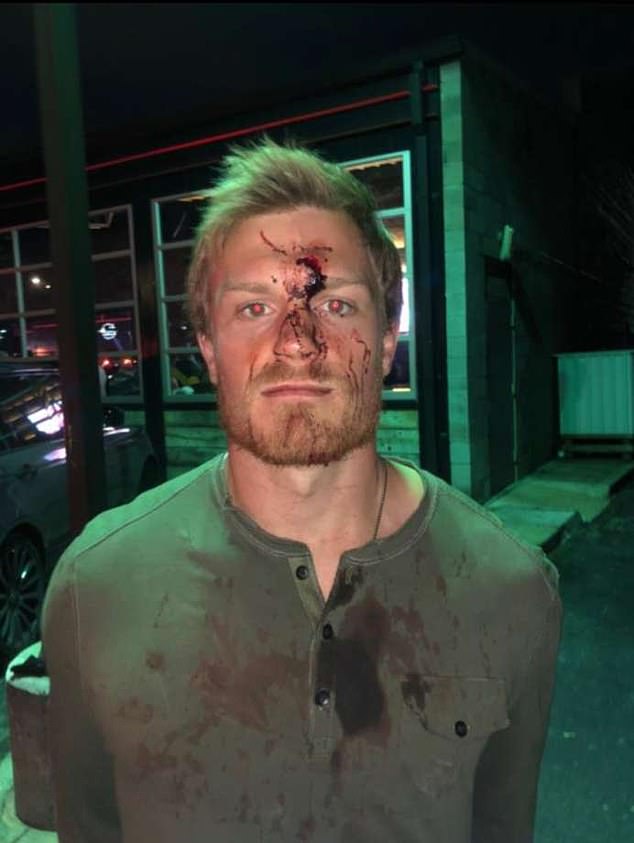 Capel, whose skull was fractured during the fight, released a photo of his shirt covered in blood and dripping down his face 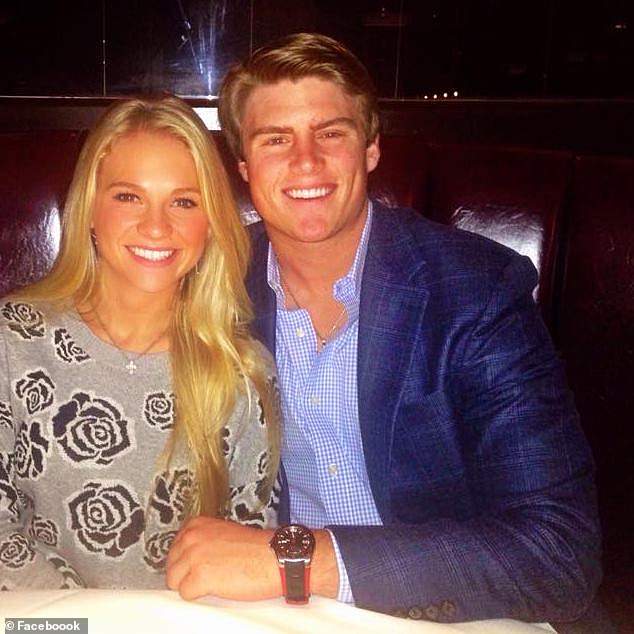 The bar has claimed that Clemens and Capel were responsible for the altercation but have yet to provide any video evidence.

‘We think that Kacy and Conner have been completely vindicated of any wrongdoing,’ Sorrels said.

‘The bouncer on the other hand, the whole culture of that club need to be found guilty.’

Sorrels said the bar has a reputation for violent bouncers, claiming that another person had to be hospitalized after being assaulted by Estrada-Johnson that very same night.

‘The culture of Concrete Cowboy needs to be exposed for what it is – bouncers that make it their mission to brutalize and assault patrons who they perceive to not follow their orders,’ he added. 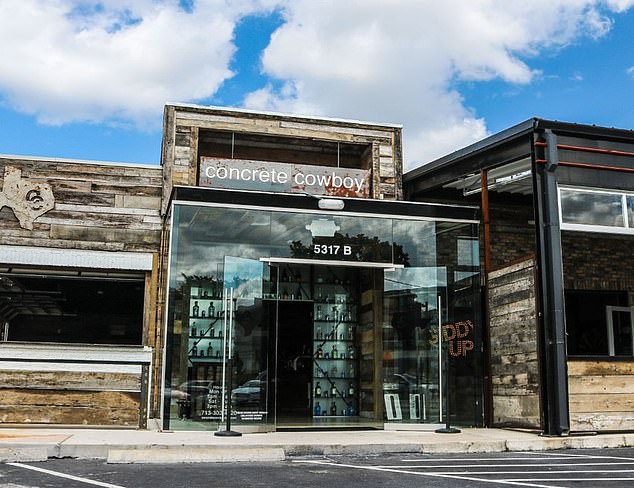 ‘The bouncers picked on the wrong group of innocent young men in this instance and we intend to bring the employees, managers, and owners of Concrete Cowboy to justice.’

Clemens was selected by the Toronto Blue Jays in the eighth round of the 2017 MLB Draft. He spent last season playing for its Single-A and High-A minor league affiliates.

Capel was selected by the Cleveland Indians in the fifth round of the 2016 MLB draft.

He was traded to the St Louis Cardinals last summer and spent the 2018 season playing for its minor league affiliate the High-A Palm Beach Cardinals. 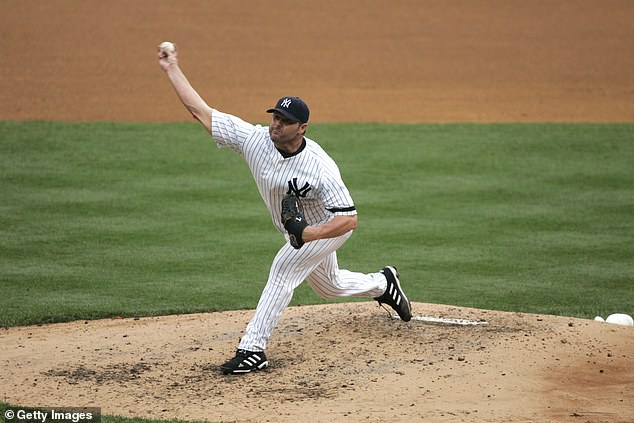 Roger Clemens (pictured while playing for the Yankees in 2007), who lives in Houston, was told about the incident and went to the Concrete Cowboy. Police were called shortly after 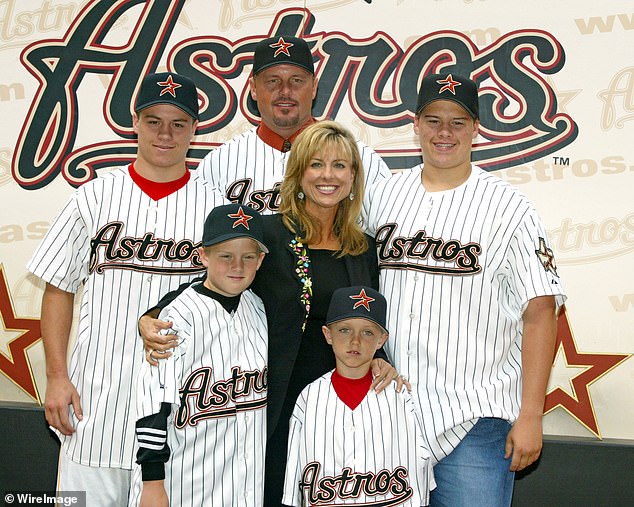 The 11-time All-Star champion also played with the Boston Red Sox, Toronto Blue Jays, and Houston Astros during his long career – which included 300 wins and 4, 672 strikeouts – the third most in the history of the MLB.

But Clemens’ incredible career was dampened after he was accused of using anabolic steroids and was charged with perjury after he denied the allegations to Congress. In 2012 he was found not guilty on all six counts of lying to Congress.

Clemens met Capel’s father while they were both playing at the University of Texas. Mike Capel went on the play for three seasons with the Astros, as well as the Chicago Cubs and Milwaukee Brewers. 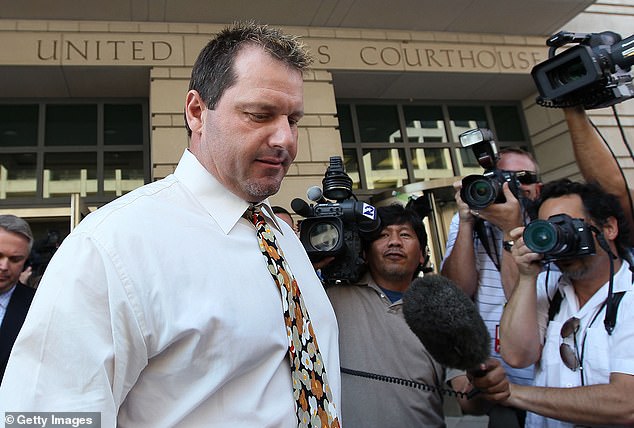 Clemens’ incredible career was dampened after he was accused of using anabolic steroids and was charged with perjury after he denied the allegations to Congress. He is pictured here in 2010 following his arraignment 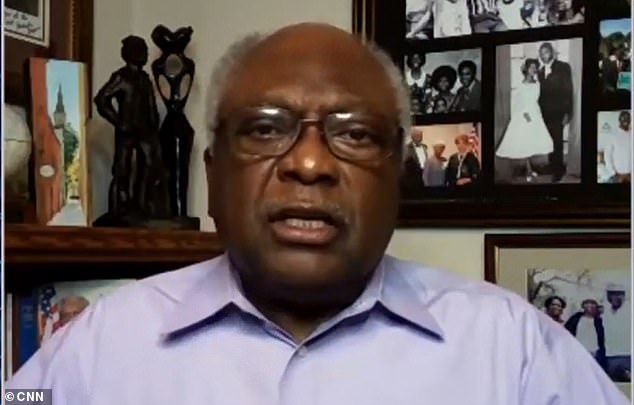 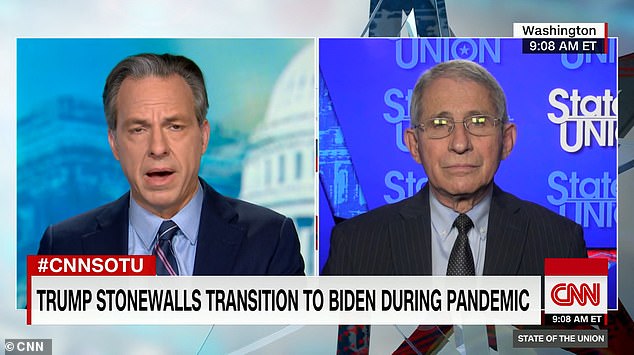 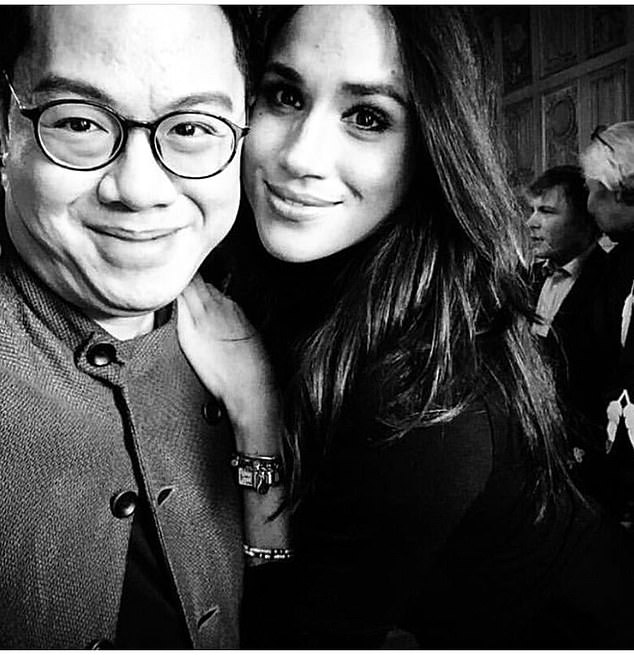 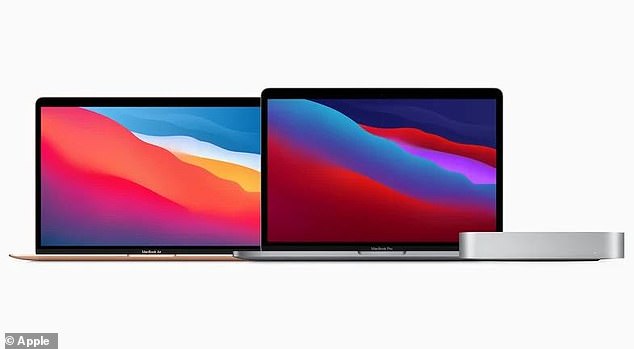 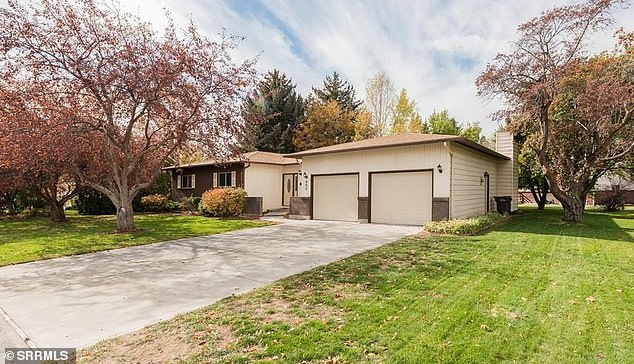 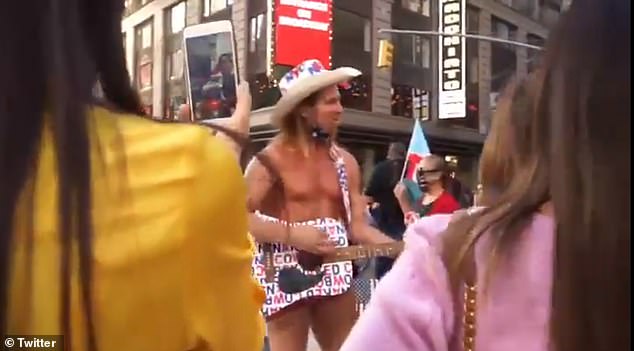