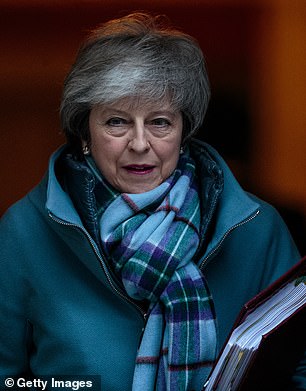 The fragile Tory truce was shattered last night by a furious row over who should negotiate with Brussels over changes to the backstop.

Leading Brexiteers claimed they had received assurances from Downing Street that two seasoned trade negotiators would be brought in to bolster the UK’s team in Brussels.

But they reacted angrily after No10 said the line-up of officials would not change. Mrs May has said attempts to win concessions from the EU would be led by herself and three leading ministers.

Eurosceptic MPs want the UK’s Permanent Representative to the UN and WTO in Geneva, Julian Braithwaite, and Crawford Falconer, a seasoned trade negotiator based in the International Trade department, to be brought in.

One MP said Mrs May’s chief of staff, Gavin Barwell, told members of the European Research Group of Brexiteers ahead of Tuesday’s crunch vote, that Mr Falconer would be installed.

Others suggested Mrs May herself had hinted at such a move at a meeting with backbenchers. 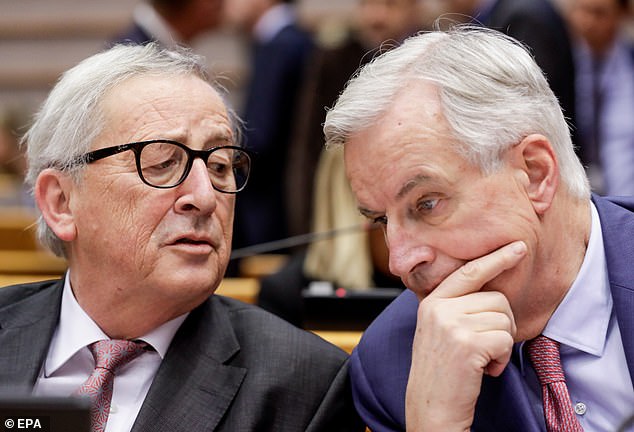 Earlier in the day, former Tory leader Iain Duncan Smith told Sky News he understood Mrs May was bringing Mr Falconer in. He called it a ‘really important change’.

Lead negotiator Olly Robbins has drawn the ire of a large number of Brexiteers over his handling of talks with Michel Barnier and his team. 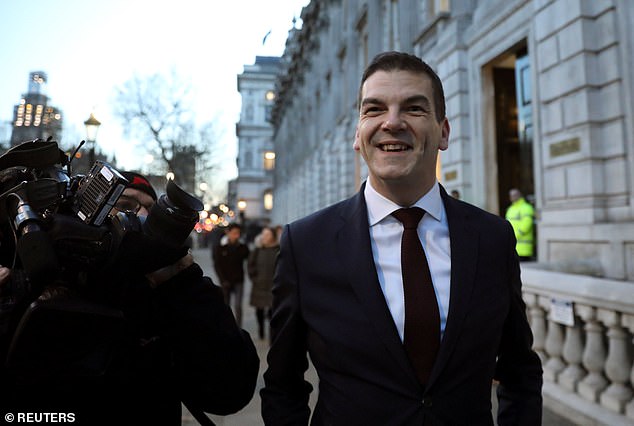