‘s heavily redacted deposition as part of the ongoing legal battle between Kesha and Lukasz ‘Dr. Luke’ Gottwald has been unsealed.

And with it comes a number of heated exchanges between the singer and Luke’s female lawyer, according to . 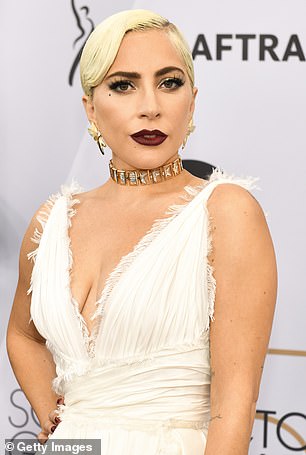 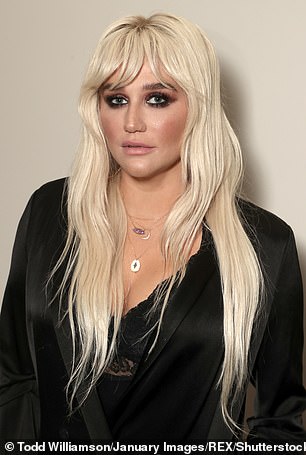 Lawyers for Gaga began the legal proceeding, which took place in September 2017, by explaining that the musician was crying as a result of PTSD reactions as a sexual assault survivor.

Gaga, whose real name is Stefani Germanotta, was then questioned about the conversation she had when Kesha first told her about the alleged abuse, according to The Blast.

‘What I recall was her immense sadness and depression and fear. She was visibly very different than when I had seen her before, and – but I can’t say specifically what we spoke about. I just recall it was emotional and I wanted to be there for her.’

Things really got heated when Luke’s lawyer began to question Gaga on whether she believed being accused of rape has damaged the producer’s reputation.

‘Reputation, if you are asking about his reputation in the world, I don’t feel at liberty to speak for the entire world,’ she fired back.

‘So if you are asking what my view is of his reputation, I made my view of him and his reputation when I saw her in that back room. That was an image that – of something that happened to me, and I felt and knew in my heart that she was telling the truth, and I believe her.’ 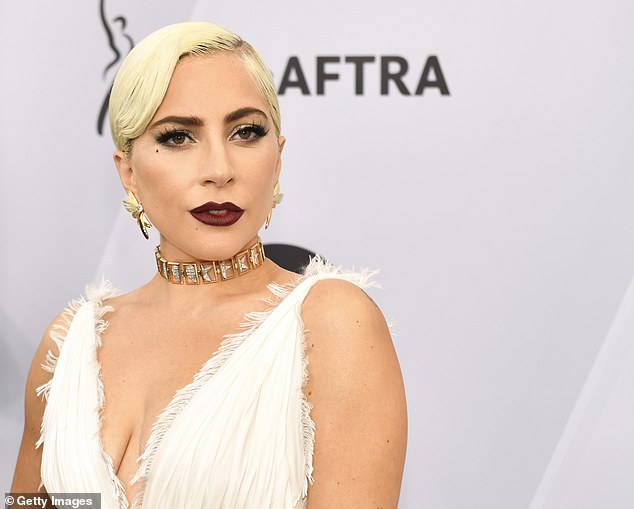 Emotional: At one point, during sensitive questioning about Kesha’s claims of sexual assault against Luke, Gaga hit back: ‘Don’t you roll you eyes at me. You should be ashamed of yourself’ 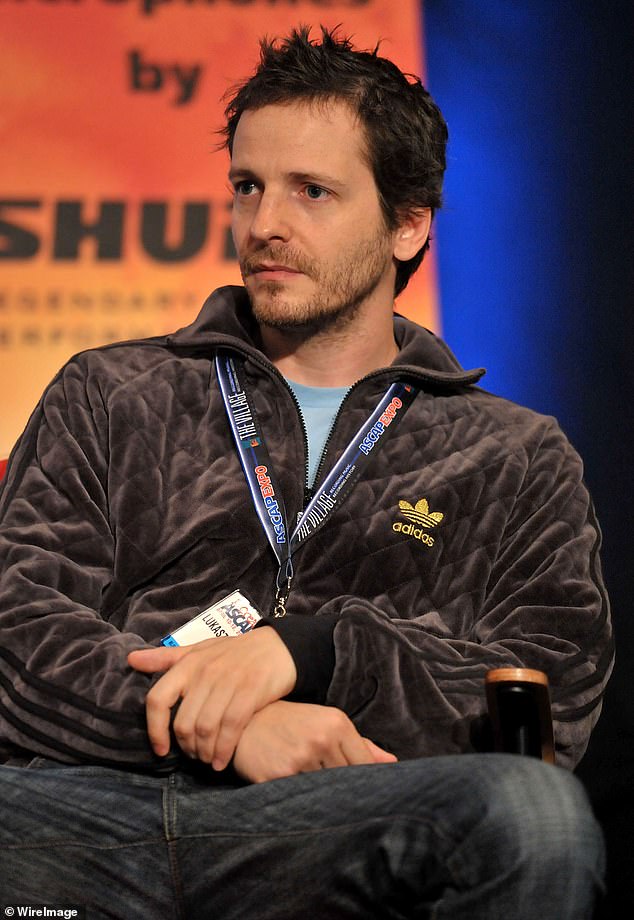 Legal fight: Dr. Luke denied all claims by Kesha and has filed a counter suit for defamation

Luke’s lawyer then insinuated that Gaga didn’t have any personal knowledge or information about any interaction between them, physical or otherwise.

She stamped that out quickly by interjecting: ‘Yes, I do have knowledge.’ When asked to explain she added, ‘She told me he assaulted her.’

Luke’s lawyer then asked for her to lay out any facts that support the statement, Gaga replied, ‘Well, you know – when men assault women, they don’t invite people over to watch,’ The Blast reported. 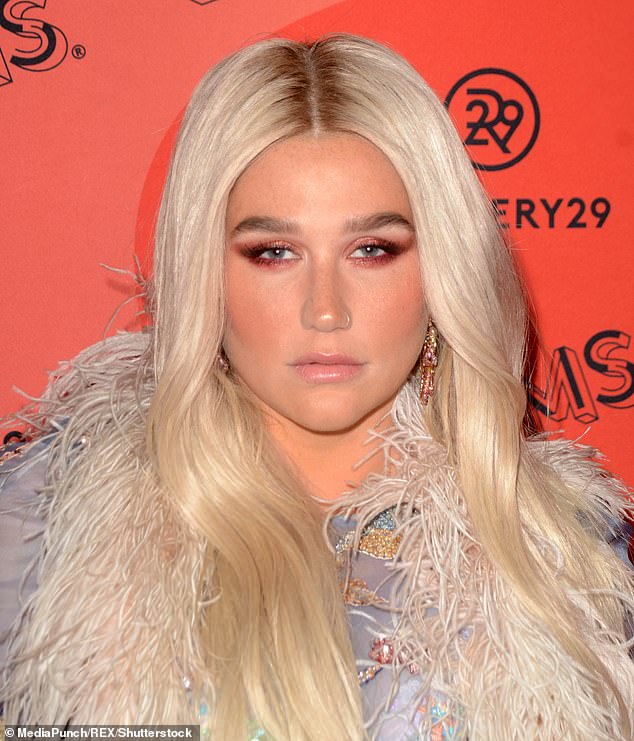 Ongoing battle: The singer dropped her sexual misconduct case in 2016 and has been accused of conspiring a smear campaign against Luke

When Gaga again asserted she knew the truth about Luke’s treatment of Kesha, the lawyer asked again whether she was there at the time.

‘Why on earth would this girl tell the entire world this happened?’ she responded angrily. It’s at this point that she told the lawyer that ‘she should be ashamed of herself.’

The deposition was part of the legal battle that began in 2014 when Kesha sued the music producer for alleged sexual assault and battery, and asked to be let out of her contracts with him. He denied the claims and filed a counter suit for defamation, reported The Blast.

The singer dropped her sexual misconduct case in 2016 and continued to release new music with Luke’s approval, as reported by .

Last September, the New York Supreme Court judge ruled that Luke and his lawyers would be able to present documents supporting their claim that Kesha had conspired a smear campaign against him.

In his defamation suit against Kesha, Luke is seeking an estimated $40 million in damages, according to . 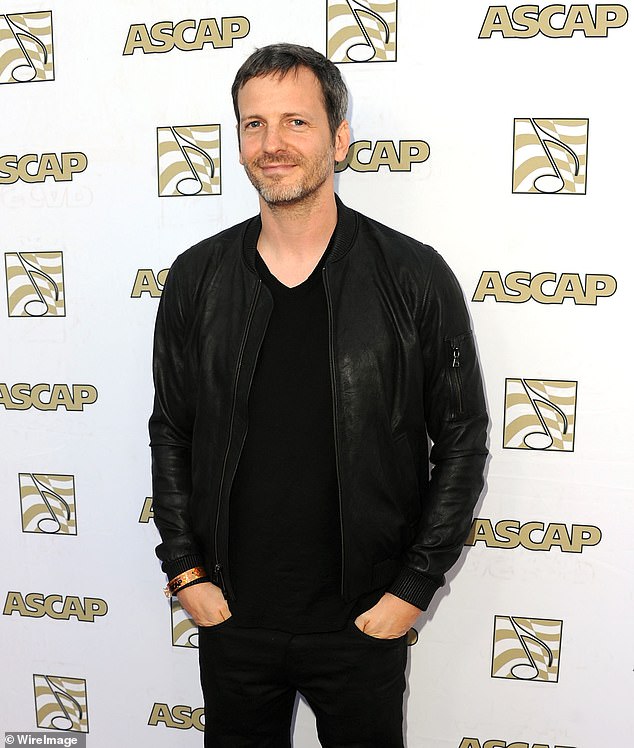 The current case: In his defamation suit against Kesha, Luke is seeking an estimated $40 million in damages, according to Billboard

Chantel Jeffries reveals off her taut abdomen in a skimpy crop prime as she events the evening away ...
Reese Witherspoon is business casual in striped shirt and skinny jeans as she heads to office in LA
Margot Robbie slips her incredible bikini body into tight white swimsuit in Cannes
Richard Madden enjoys night with Brandon Flynn after dodging question about their rumoured romance
Davinia Taylor, 41, displays her incredible figure in a tiny bikini
Love Island: Twins Eve and Jess fall out before stealing Mike and Callum from Leanne and Shaughna
David Tennant's wife Georgia confirms their fifth child is named Birdie
Oh, 007! Is that REALLY you? The betting's off - Tom Hardy is set to be the next Bond