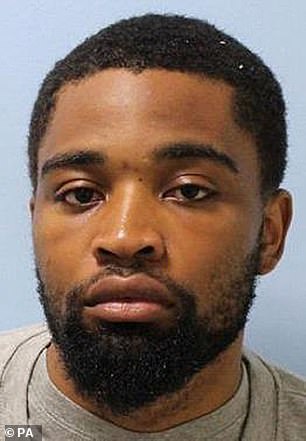 Oluwaseyi Dada, 21, pleaded guilty to the manslaughter of his 17-year-old girlfriend Katerina Makunova

A county lines drug dealer is facing jail for killing his 17-year-old girlfriend after she begged police for help six times before she died.

Katerina Makunova was killed the day after telling her family that she was ending her abusive relationship with Oluwaseyi Dada, 21, a crook who called himself Capone.

Five officers are being probed over their handling of complaints from the teenager who told police she was being assaulted and harassed.

Dada had just been released from a 30-month sentence for dealing heroin and crack cocaine in Norwich when he killed Miss Makunova in Camberwell, south .

During a row he pushed her on to a Versace handbag containing a knife which fatally punctured her chest.

Her family said he had previously thrown her out of his flat naked and battered her in an attack.

Relatives believe the drug dealer brutally controlled the trainee hairdresser who was a shy 15-year-old when they met on Instagram. 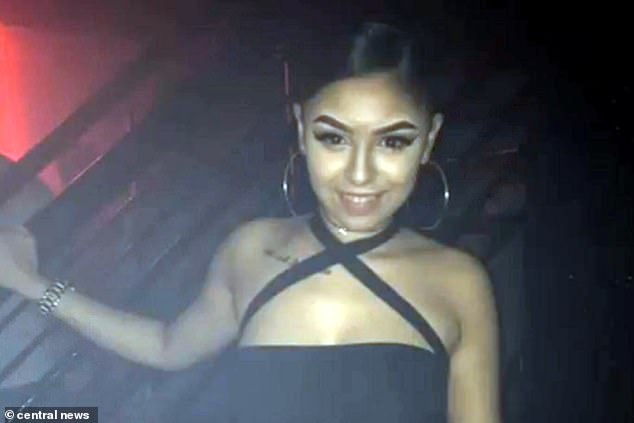 During a row, Dada pushed Katrina Makunova (pictured) onto a handbag containing a knife, which punctured her chest

Yesterday prosecutor Allison Hunter QC read out a statement from the victim’s sister Nicola Makunova telling Dada: ‘You have not just killed her – you have killed us too.’

Dada will be sentenced later this week. 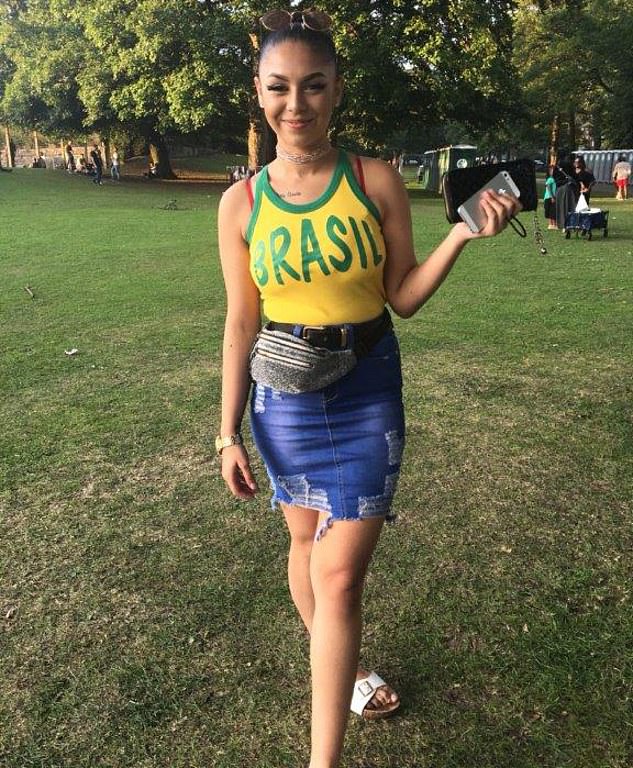 Katrina Makunova, 17, died from a single stab wound to her chest as she grappled with Oluwaseyi Dada. The 21-year-old man pleaded guilty to manslaughter

Ms Makunova, believed to be the 82nd victim of the epidemic of knife crime in London last year, had been working at Aroma Hair and Beauty in Farnborough, Hampshire, and aspired to become a beautician.

Detective Inspector Domenica Catino of the Homicide and Major Crime Command, said: ‘A young woman has lost her life and my thoughts are with her family and friends, who have been devastated by Katrina’s death.

‘This is another young person who has been killed as a result of a knife and we need our communities to work with the police to end this scourge.’ 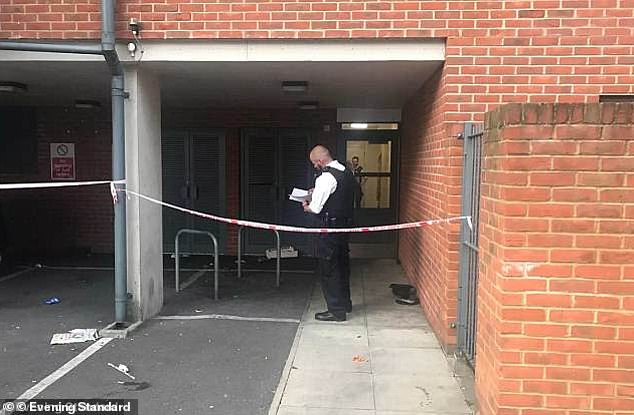 President claims funds to Stormy Daniels and the Playboy mannequin have been LEGAL
Strictly Come Dancing: Seann Walsh and Katya Jones put on a defiant display after kiss scandal
Hypnotist puts frequent flyers into trance and convinces them that they have NEVER been on a plane
Thousands head to France to cheer on England's Lionesses in World Cup
Health tourists cost the NHS £150M in unpaid bills
Leeds mother claims son Archie 11 has no school to go to after he was kicked out on first day
Duke and Duchess of Sussex to visit London's Canada House
Spanish PM says quarantine is 'unjust' and claims tourists will be SAFER in his country