A man who claims he was an abuse victim of Michael Jackson said the King of Pop gave him a book full of pictures of naked boys and begged him to sleep in his bed.

Michael Jacobs-hagen, now 35, and with three kids of his own, said a series of inappropriate acts took place when MJ was touring Europe for his HIStory greatest hits album in the late 90s.

The 38-year-old pop star allegedly stripped naked to share a Jacuzzi with the 14-year-old  and called him his ‘rubba rubba friend’ – a reference to Jacko allegedly rubbing up against the minor when they would share a bed. 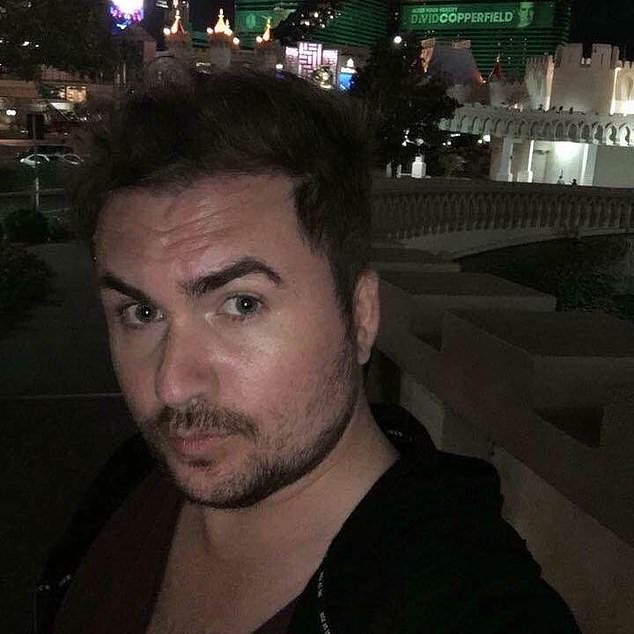 Michael Jacobs-hagen, now 35, said a series of inappropriate acts took place when MJ was touring Europe for his HIStory greatest hits album in the late 90s

Strangely, Jackson even made the decision to parade the youngster in front of his hotel window when on the tour, his final worldwide solo concert tour.

‘He was always asking me to sleep in his bed. I would say, “No Michael, I can sleep in my own suite”, but he was saying “Please, please… for Michael Jackson”,’ Michael told The Sunday Mirror.

Now approaching the star’s age when the pair met, Jacobs-hagen said he only now realises the extent of the ‘abuse’ MJ subjected him, ‘and other children’ to. 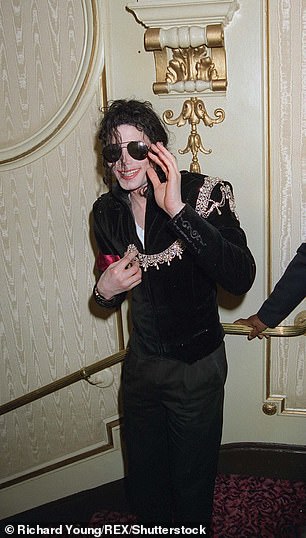 Mr Jacobs-hagen said he even travelled to other countries with the singer, pictured

It was in Munich where Michael was snapped at the hotel window with the superstar.

He now lives there and works as a public relations manager.

In total, the youngster spent three weeks with the ‘Smooth Criminal’ singer.

He told The Sunday Mirror: ‘When I got back to school, pictures had been in all the media. Other kids would say, “You make sex with Michael Jackson” and “You’re gay”.’

He met Jackson in Disneyland Paris after his mother asked one of the star’s entourage could he meet him.

He said he thought ‘wow’ when he was whisked to a hotel to meet him and Jacko said ‘I love you’ in German and hugged him as a welcome.

He said the pair played games and afterwards, Jackson would constantly call the boy asking if he wanted to go back.

Mr Jacobs-hagen said he even travelled to other countries with the singer.

‘When I slept in his bed, we wore just boxer shorts and he would put his arm around me and push his body to my body, like you would with a girlfriend,’ he added.

‘He would put our bodies on each other and kiss me on the head and cheek. I woke many times and his hands were on me… one hand on the top of my legs and one hand around me.’

The 38-year-old said it was worse when the star was on medication because he became ‘dis-inhibited’  like ‘when a man gets drunk’. 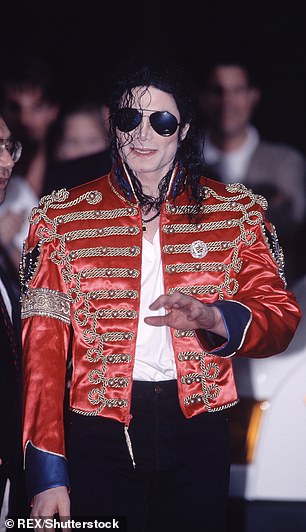 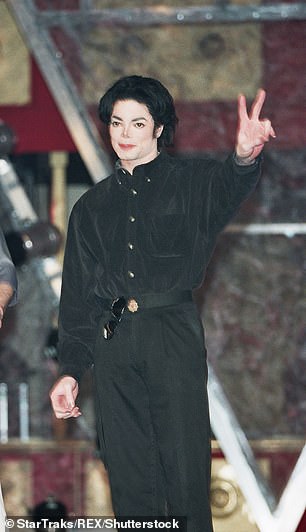 ‘His fans won’t like me saying these things. They treat him like a God. But the truth is the truth,’ said Michael Jacobs-hagen

Michael also explained that he was given a copy of one of the star’s ‘favourite books’ – The Boy: A Photographic Essay, which contained naked snaps of young boys.

He did however say that MJ ‘never carried out an explicit sexual act on me’ but added that there were ‘sexual intentions’ and that he thought Michael Jackson was ‘testing to see how far he could go.’

‘His fans won’t like me saying these things. They treat him like a God. But the truth is the truth,’ he added.

The news comes as a new documentary on allegations against Jackson stunned viewers at the Sundance Film Festival.

It focuses on two men who claim Michael Jackson had abused them as children.

His estate deny the claims saying it’s ‘an outrageous and pathetic attempt to exploit and cash in’ on the singer, who died in 2009.