The Oscar nominations were announced on Tuesday morning in Los Angeles, with super stars and superheroes leading the list of this year’s nominees.

Roma led the pack with 10 nominations, including four nods for director and writer Alfanso Cuaron, tying with The Favourite.

grabbed two nominations, and will take on six-time nominee Glenn Close as both women hope to walk home with their first Oscar when the winners are announced on February 24 at the Dolby Theater in Los Angeles.

The film also earned an acting nod for star Bradley Cooper, who was not nominated for Best Director.

And for the first time in history, a superhero film is up for Best Picture. 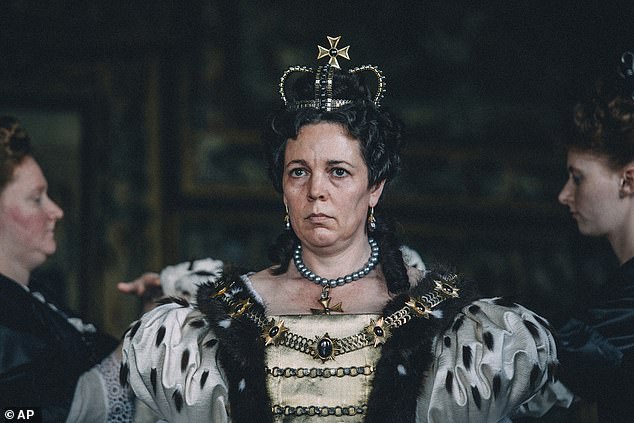 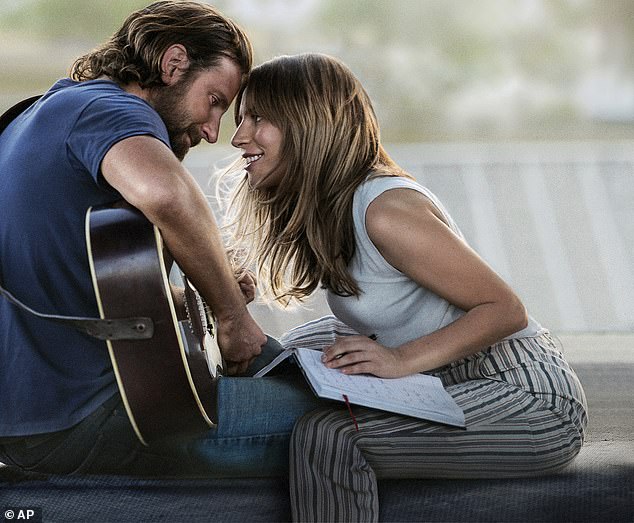 Shallow: Lady Gaga (above with Cooper)is up for two awards and will take on Glenn Close for Best Actress, while Bradley Cooper was snubbed in the Best Director category

The Supporting Actor category will pit the men who won the award in the same category the past two years against one another, as Mahershala Ali (Green Book) and Sam Rockwell (Vice) take on Richard E. Grant (Can You Ever Forgive Me?), Sam Elliott (A Star Is Born) and Adam Driver (BlacKkKlansman).

There was a bit is a surprise in the Best Actor category as well, with Willem Dafoe (At Eternity’s Gate) managing to sneak in to join Christian Bale (Vice), Rami Malek (Bohemian Rhapsody), Bradley Cooper (A Star Is Born) and Viggo Mortensen (Green Book).

In the actress category, Roma breakout Yalitza Aparicio will join Close, Gaga, Melissa McCarthy (Can You Ever Forgive Me?) and critical darling Olivia Colman (The Favourite).

NOMINEES FOR THE 91ST ACADEMY AWARDS

A Star Is Born

Bradley Cooper (A Star Is Born)

Lady Gaga (A Star Is Born)

Melissa McCarthy (Can You Ever Forgive Me?)

Richard E. Grant (Can You Ever Forgive Me?)

Sam Elliott (A Star Is Born)

Bradley Cooper (A Star Is Born)

The Ballad of Buster ScruggS

If Beale Street Could Talk

A Star Is Born