A police investigator has been fired and another has resigned for overlooking evidence which may have saved the life of a teenager who was raped and murdered.

Michael Ray McLellan, 34, has been charged with kidnapping her from her North Carolina home, raping her and then murdering her.

He has not yet entered a plea.   He is accused of forcing the teenager into a vehicle after she left her home in Lumberton, North Carolina, in November. 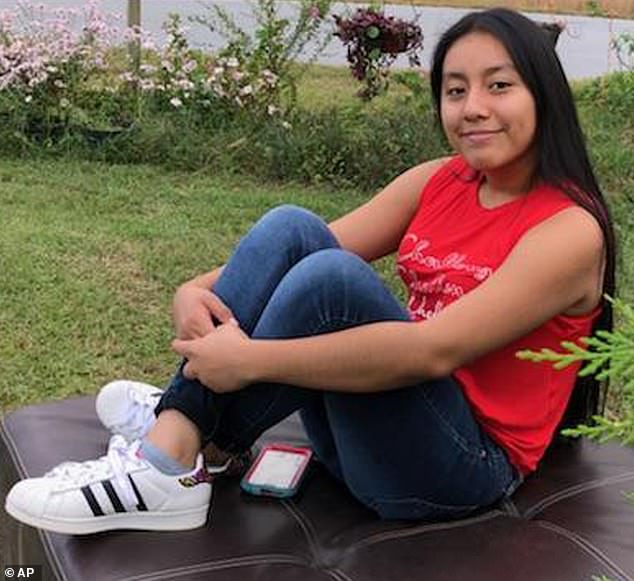 Hania Noelia Aguilar, 13, was brutally killed in November after being kidnapped from her home in North Carolina 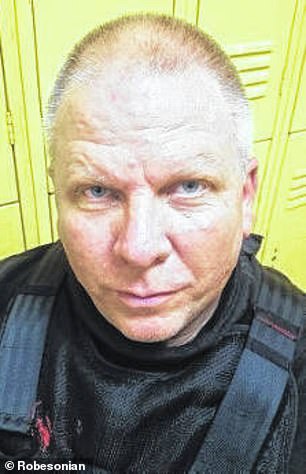 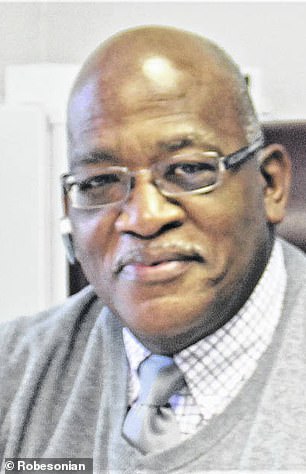 Hania’s body was found in a wooded area three weeks later. McLellan was arrested after police matched DNA found at the scene to his profile.

It has since emerged that police had DNA which linked him to a 2016 rape but that he was never arrested for it.

On Thursday, the sheriff announced that investigator Darryl McPhatter had been fired for his role in the investigation.

‘The dedicated men and women of the Robeson County Sheriff’s Office are proud public servants.

‘My expectations of them are to serve the public with the utmost respect and to the best of their ability as trained law enforcement professionals,’ Robeson County Sheriff Burnis Wilkins, Jr said in an online statement.

‘It angers me and I’ve got to deal with it. 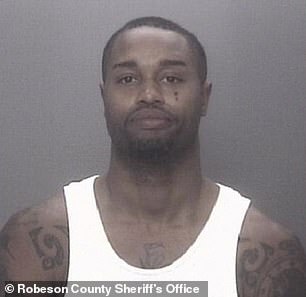 Michael Ray McLellan, 34, has been charged with kidnapping her from her North Carolina home, raping her and then murdering her

‘To know that that happened, to know the reports didn’t follow the proper channels, that further investigation wasn’t done, interviews weren’t done properly — I have a major issue with that,’ he added in a recent interview with

An email which described the DNA evidence from the 2016 rape was sent the sheriff’s office by the DA in 2017.

But rather than issue a warrant, find him and test his DNA against it, it ‘slipped through the cracks.’

‘I don’t know what happened, if it got lost at the sheriff’s department, if it got buried on somebody’s desk, if it got placed in records division there and just vanished.

‘In all likelihood, had this gone forward and we established a case against him at that time, Hania would not have died.