Former Arizona State basketball guard Jermaine Marshall has been found dead in his French apartment, his team announced Friday. He was only 28.

Marshall passed away from unknown causes at his Nantes residence, his French Pro B basketball team Hermine Nantes Basket announced in a statement. Further details surrounding his death have not been released.

Marshall, born in Goldsboro, Pennsylvania, played for Penn State from 2010 to 2013 before being transferred to Arizona State his senior year.

He resided in Nantes at the time of his passing, where he played for the Hermine Nantes Basket. 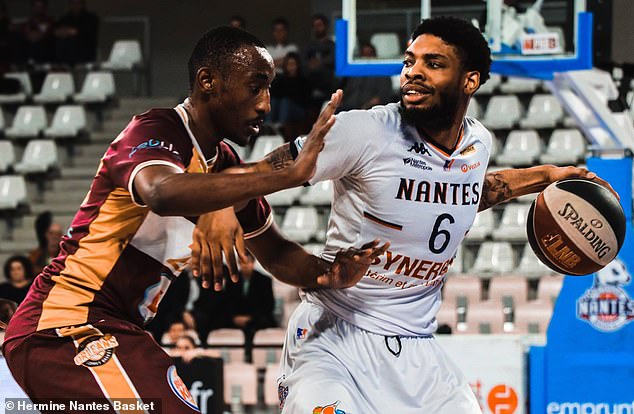 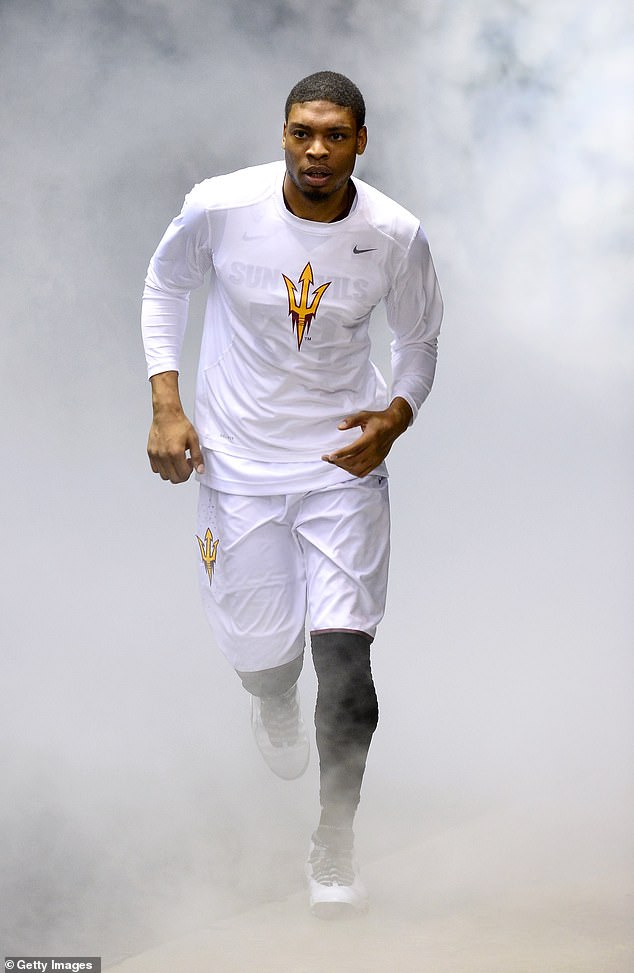 Marshall, former guard for the Arizona State Sun Devils, is introduced during a quarterfinal game at the MGM Grand Garden Arena on March 13, 2014 in Las Vegas, Nevada 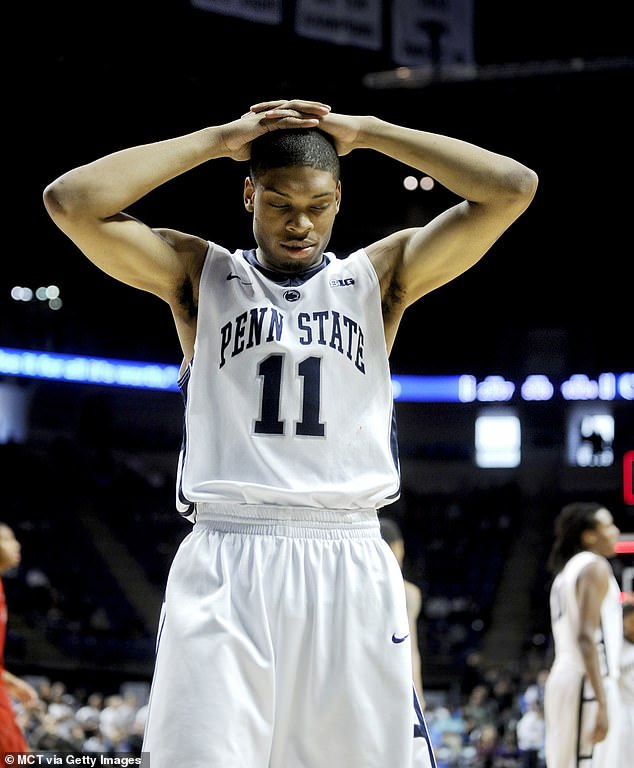 Penn State’s Marshall walks off the court after a 68-64 loss against Nebraska on January 19, 2013, at the Bryce Jordan Center in University Park, Pennsylvania

According to , the guard’s career took off his sophomore year, when he led Penn State with 43 3-pointers and then averaged 15.3 points per game his junior year.

In 2014, Marshall played for Arizona State for one season, and led the team to an NCAA tournament. He averaged 15 points per game, and was named the second-best scorer.

His French team said in a translated statement: ‘The Club joins the pain of his family and loved ones and gives them all support to face this terrible ordeal.’

The Nantes Basketball Club has requested that Saturday’s game be postponed in wake of the sudden tragedy. 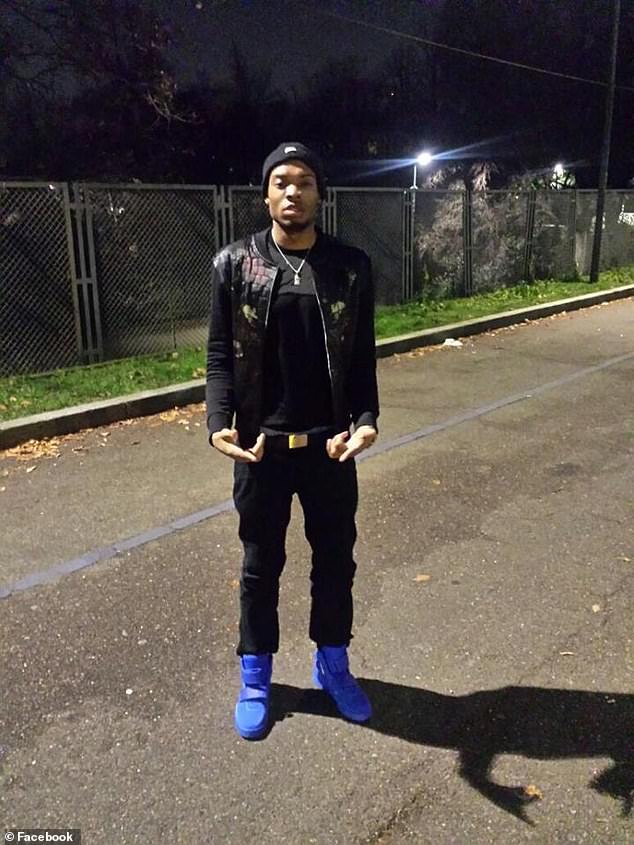 Marshall was found dead in his French apartment, his team announced Friday. He was only 28 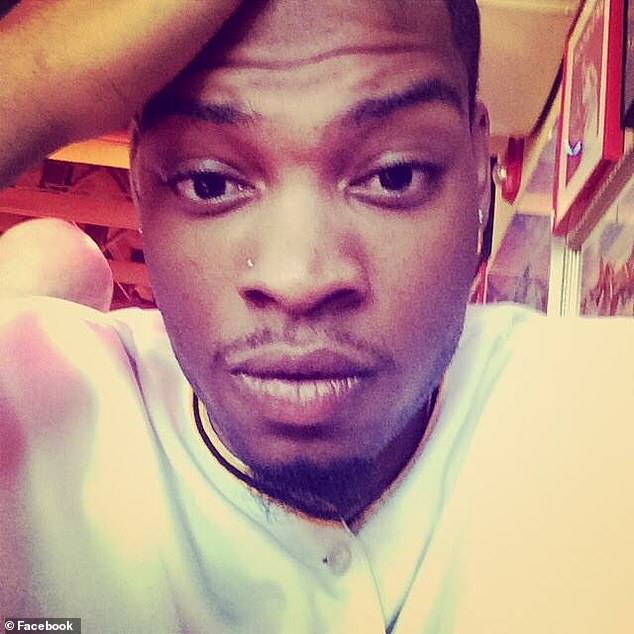 Marshall is pictured above in a Facebook photo. Further details on his death have not been released. His French team said: ‘The Club joins the pain of his family and loved ones and gives them all support to face this terrible ordeal’

‘The NBH is unable to play against ADA Blois on Saturday, Jan. 19 and has asked the LNB and ADA Blois to postpone the match at a later date.’

Arizona State announcer Kyle Dodd also said: ‘He was only a Sun Devil for 1 season but man was incredible on and off the floor.

‘The best part about my job is getting to meet great student athletes and watch them perform for the school we all love… @SunDevilHoops lost a great too soon today!!! Rest In Peace Maino!!!’

Marshall is survived by his parents, Jerome and Jacke Marshall, and two siblings, Curtis and Taeheem Marshall.

This is a developing story. Please check back for updates.