Photos have emerged of horrific injuries inflicted upon a 92-year-old Holocaust survivor by a fellow public transit passenger in who was said to have been known to be dangerous by the driver.

Hanka Fogelman was allegedly attacked while riding in shared public transportation designated for people with mental and physical disabilities and mobility issues on November 11, she told authorities in Montreal.

Debbie Rona, the daughter of Fogelman, said her mother suffered a broken nose and lacerations on her face, which had turned ‘black and blue’ following the incident, as seen in shocking photos of the aftermath.

Now, for the past two months, Fogelman has been experiencing ‘PTSD and flashbacks’ from the alleged attack and ‘doesn’t understand how this young man could have attacked her in such a violent way,’ Rona told .

The man involved in the alleged attack has a mental disability, Montreal police Insp. André Durocher told the , adding that the man would not face charges. 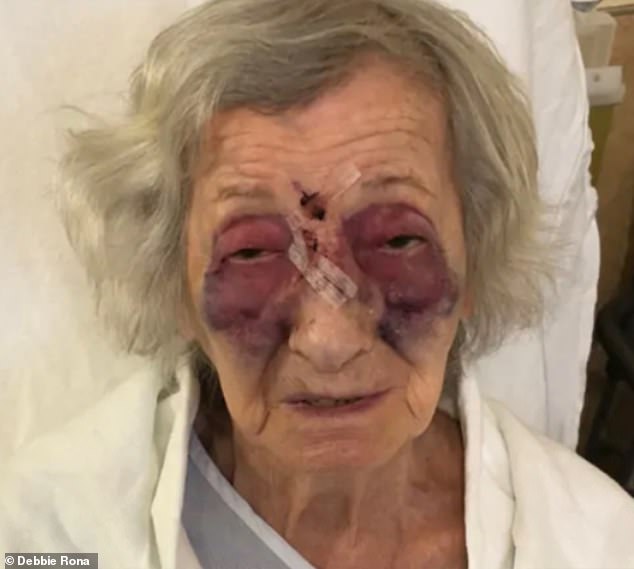 Photos have emerged of horrific injuries inflicted upon Hanka Fogelman, 92 (pictured), a Holocaust survivor who was attacked by a man while using public transit for people with disabilities in Canada

Fogelman said that when the driver picked her up, the driver warned her to keep away from the man who was already seated in the back seat of the car, where she would be joining him.

‘The driver knew that he was aggressive … said not to talk to him,’ Fogelman told the investigative unit with CBC News, called Go Public.

Fogelman had no choice but to get in the backseat, however, because another woman was already seated up front, the CBC reported. 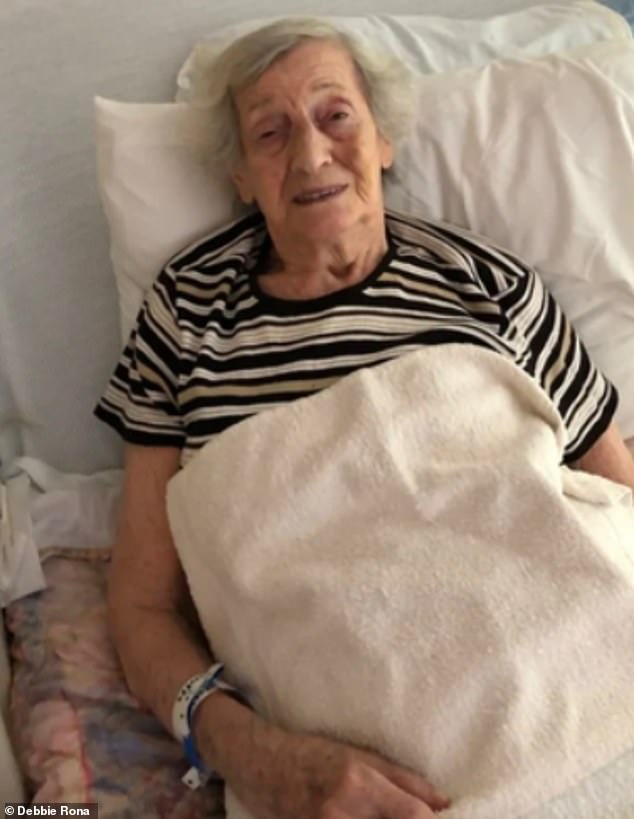 Fogelman suffered suffered a broken nose and lacerations on her face, which had turned ‘black and blue,’ according to her daughter 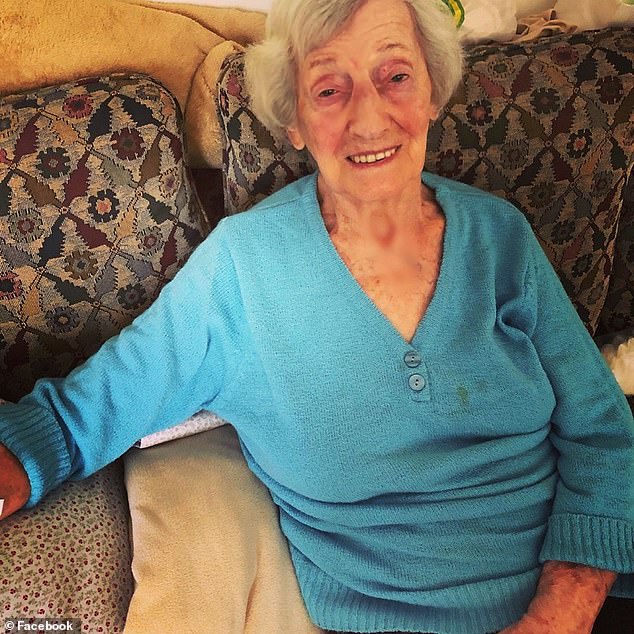 Fogelman has been experiencing ‘PTSD and flashbacks’ from the alleged attack

After that warning, Fogelman told police the started hitting and punching her.

‘The blood started coming out from my nose. I didn’t know what to do,’ she said.

Fogelman got in the vehicle with the man after she had called for a ride from Société de transport de Montréal (STM), which is a public transportation system with a paratransit sector available for people with disabilities.

An internal STM report obtained by CBC News  from Rona revealed that the driver stated, ‘the two hadn’t even spoken to each other before this happened. The young man had been writing quietly on a piece of paper, when he suddenly hit the client seated to his right, without any apparent reason.’

Montreal police could not immediately be reached for additional comment.

On the day the attack is said to have occurred, Fogelman was trying to go visit one of her daughters. 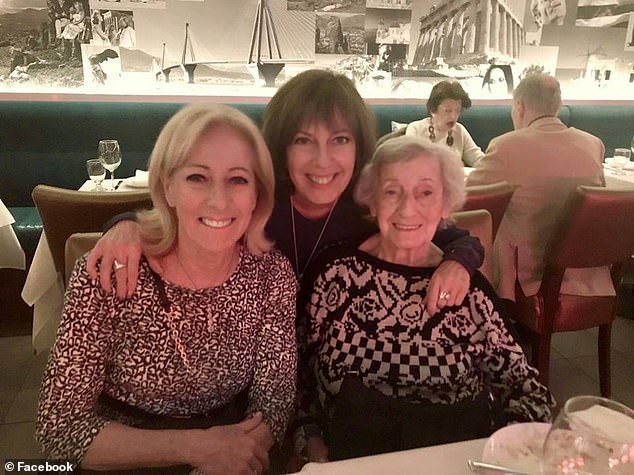 Montreal police said the man was mentally disabled and would not face charges. On the day the attack is said to have occurred, Fogelman was trying to go visit one of her daughters. Fogelman is pictured at right with at least one daughter, Debbie Rona (center)