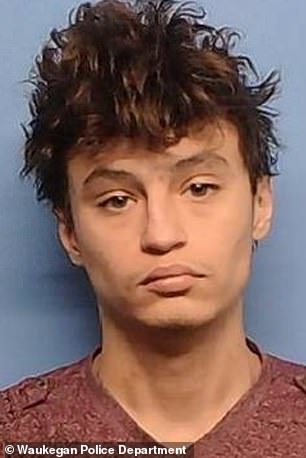 Jonathan Fair, 19, of Waukegan, Illinois was indicted on four counts of first-degree murder by a Lake County Grand Jury on Wednesday

An Illinois man could face life in prison for fatally beating his girlfriend’s four-year-old daughter after she spilled juice on his Xbox console, prosecutors said.

Jonathan Fair, 19, of Waukegan, was indicted on four counts of first-degree murder by a Lake County Grand Jury on Wednesday.

His bail has been set at $5million, according to the .

Fair’s arraignment has been scheduled for February 17.

Assistant State’s Attorney Steve Scheller said on Thursday that authorities plan to seek life in prison for Fair because of the alleged ‘heinous’ circumstances.

Scheller said that on the night of December 13, Fair was babysitting Skylar Mendez, the four-year-old daughter of his girlfriend.

The young girl spilled juice on Fair’s Xbox. Prosecutors allege that he punished her in response.

Fair then took the girl to the hospital. He told doctors that the girl fell and hit her head.

But in statements to police, Fair acknowledged that he shook the girl ‘really hard’ and beat her as punishment for spilling the juice, according to prosecutors. 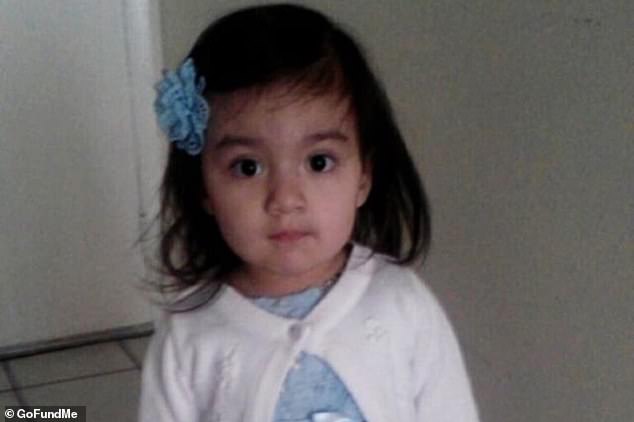 Fair faces life in prison for the alleged fatal beating of Skylar Mendez, 4, who was punished by Fair after she spilled juice on his Xbox console

Fair rushed the girl to hospital after she passed out during the attack.

Doctors at Lurie Children’s Hospital in Chicago tried to relieve swelling in Skylar’s brain, but were not successful, according to prosecutors. 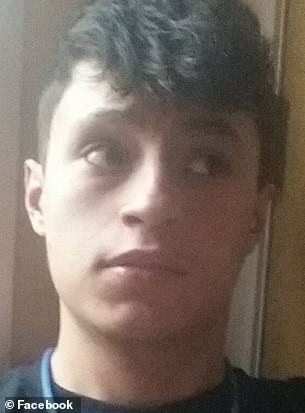 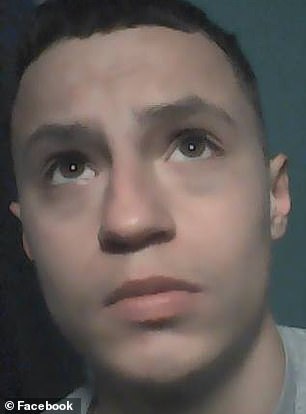 Prosecutors said that on the night of December 13, Fair was babysitting Skylar Mendez, the four-year-old daughter of his girlfriend 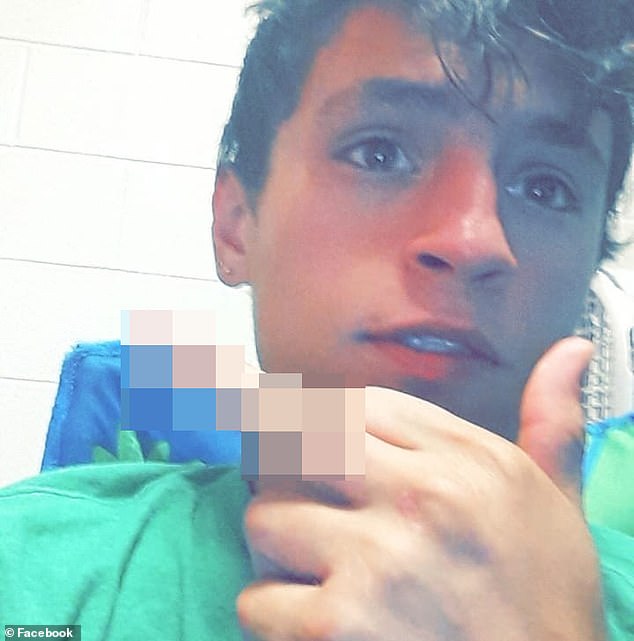 Initially, prosecutors charged Fair with aggravated battery after his arrest.

But prosecutors decided to file more severe charges in the indictment after the extent of the alleged abuse was revealed by doctors.

Authorities said Fair was at home alone with the child during the alleged incident. The girl’s mother was not at home, according to police.

Skylar’s aunt, Cecilia Villalpando, launched a page asking the public for help in funding the funeral.

Initially, the family believed the girl died by accident.

‘We have found out that this was no tragic accident,’ Villalpando wrote on GoFundMe last month.

‘Our sweet angels life was taken from us by a heartless human being.

‘Just adding more pain into our lives knowing that someone took our babygirl.’

Nannies exhibit their VERY enviable holidays on Instagram
Low carb diets DO work and are the best way to help slimmers keep weight off, study finds
Woman with measles attended the opening midnight screening of Avengers: Endgame
UFO hunter Stanton Friedman dies at the age of 84 at Toronto's Pearson International Airport
Only HALF of US kids and teens have OK cholesterol levels - and 25% have dangerous levels
British driver, 81, heading to Rome to see the Pope ends up in GERMANY
Maine man disappeared more than a year ago in Hawaii
Connecticut cops announce they won't take part in the 'Flatten the Curve' DRONE program