Fans of the hit TV series Gavin And Stacey have a Teenage Mutant Ninja Turtle to thank for the classic romantic comedy, one of its co-creators has revealed.

Ruth Jones said that before she met , she was a showbiz wannabe on the brink of giving up her dreams.

As a down-on-her-luck actress doing a humdrum job in to make ends meet, she decided to return to her native Porthcawl and train instead to be a solicitor.

It was only then that a panto producer offered her a part as a Ninja Turtle and her luck changed. 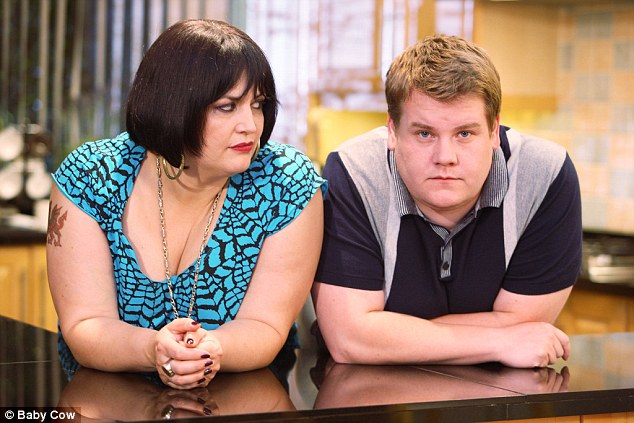 Ruth Jones and James Corden as Nessa Jenkins and Neil ‘Smithy’ Smith in BBC3’s hit comedy Gavin And Stacey, which they co-created

In an interview for today’s Desert Island Discs on BBC Radio 4, the 52-year-old recalls working for Kensington Council. ‘I was a clerical assistant there for a good long while. I just thought, “What is happening to me? I am not ever going to act again.”

‘So I moved back to Wales and I was going to become a solicitor… That is when one of the letters I had written over the year came to fruition and a pantomime producer in my home town offered me a job shifting scenery and being a Ninja Turtle. And that is when I got my Equity card.’

Jones subsequently met London comedian Corden – now a star in the US – on the set of TV drama Fat Friends, set in Leeds, where they began work on a project that would become Gavin And Stacey.

She adds: ‘He talked a bit about this idea he’d had about a wedding between a Welsh girl and an English boy… and because we were staying in a hotel we used to sort of people-watch in the bar – that would be the drunk auntie and that would be the geeky uncle. We wrote up these characters… it kind of went from there really.’ 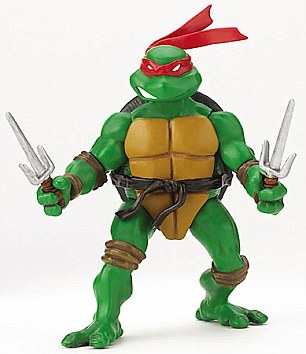 Ruth Jones said on Desert Island Discs that before she met James Corden, she was a showbiz wannabe on the brink of giving up her dreams

The pair sent the idea to Stuart Murphy, then controller of BBC Three. ‘I can still remember getting an email from Stuart Murphy saying, “I think this is going to be one of the best things that BBC Three ever makes”,’ says Jones, who played bolshie Nessa Jenkins in the sitcom, which co-starred not only Corden but also former school pal Rob Brydon.

On Desert Island Discs, the mother-of-three picks Underneath The Stars by Kate Rusby as one of her songs as it reminds her of loved ones who have recently died.