Derby are giving serious consideration to lodging an official complaint over the spying storm that is overshadowing tonight’s clash with Leeds – with the mystery man caught by police outside their training ground confirmed as an employee of their Championship rivals.

Sportsmail revealed on Thursday night how Derby boss Frank Lampard was forced to halt training amid spying concerns in dramatic scenes at the club’s HQ.

The two sides meet at Elland Road tonight and Derby confirmed ahead of the match that they are in talks with Leeds after the ‘suspicious’ man was found to work for Marcelo Bielsa’s side. 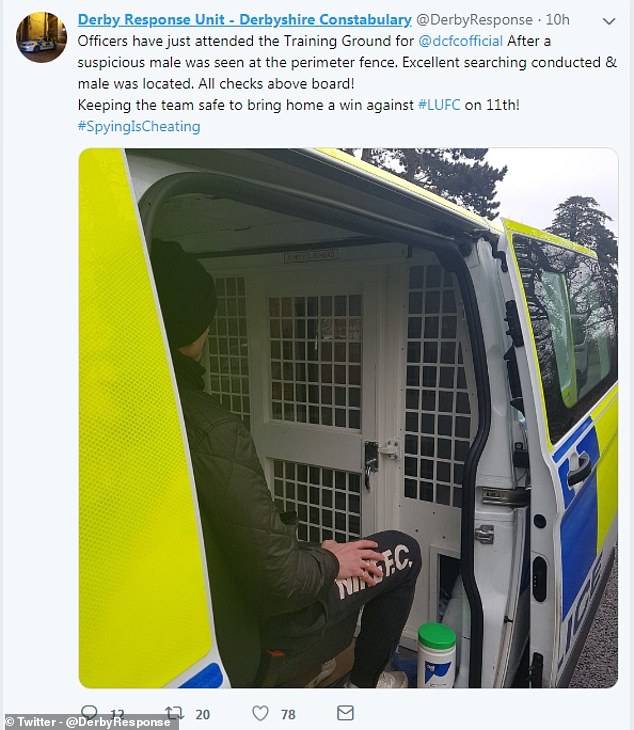 Derbyshire Constabulary tweeted this picture in connection with Thursday’s incident 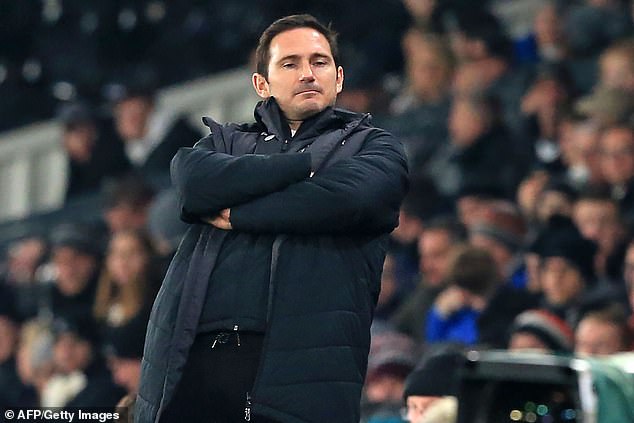 Bielsa has previous in this. During his time at Chile he hired a 20-year-old ex-schoolmate of his daughter to travel across the world gathering information on the team’s opponents. This year ‘Paqui’ Meneghini took the reins of Chile’s Unión La Calera, aged just 30

Long-time Bielsa collaborator Claudio Vivas was also called on to ‘spy’ for the coach at Newell’s: he donned a Boca cap and shirt, told security he was a tourist visiting the museum and sneaked into training to watch Boca’s set-piece preparations.

His protege Mauricio Pochettino, now managing Tottenham, said on Friday about the possibility of Leeds spying: ’30 years ago that happened in Argentina.’

‘Derby County Football Club can confirm that officers from the Derbyshire Constabulary were called to the Derby County Training Centre at around 11:20am on Thursday 10th January 2019 following reports of a man acting suspiciously outside the premises,’ a club statement read.

‘It has since been confirmed to Derby County that the individual concerned is an employee of the footballing staff at Leeds United Football Club.

‘The club is now in discussion with Leeds United club officials in relation to this incident.’

Police were continuing their enquiries on Friday morning, and Sportsmail understands the suspect and his car were traced back to Leeds United.

He was not arrested but Derby are set to make a complaint to the Football League regarding the incident.

The EFL say there is no spying-related rule in their handbook so it’s unclear what punishiment, if any, Leeds could face.

An EFL spokesman added: ‘We are aware of the reports in relation to an incident at the training ground of Derby County. It is, of course, up to Derby County as to how they progress this matter but as of yet we have received no complaint or contact from the club.’ 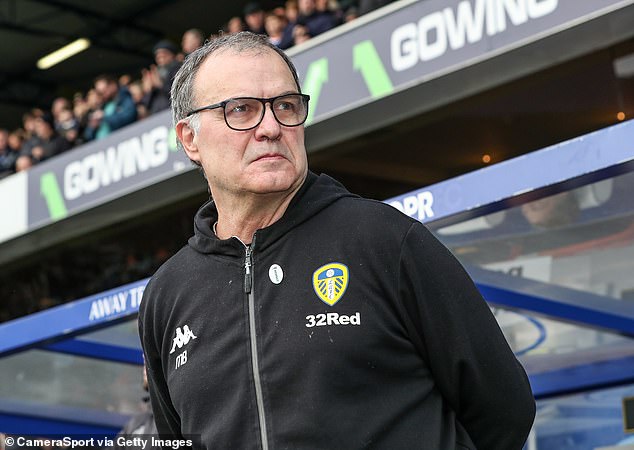 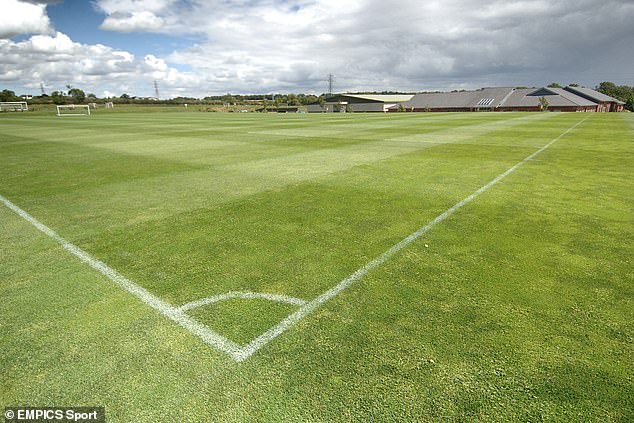 A statement from Derby Constabulary confirmed: ‘A man was found at the perimeter fence of Moor Farm training ground and spoken to. Officers conducted routine checks which were all above board.

It is understood the suspect was in possession of a pair of binoculars and a change of clothes.

Officers were forced to move quickly due to concerns the man in question may have been planning something more sinister.

Upon arrival, police immediately brought a stop to the training session as they carried out their checks.

Nevertheless, the scenes have caused to major disruption to Derby’s preparations ahead of tonight’s clash.

A post on Derbyshire Constabulary’s response unit Twitter page confirmed: ‘Officers have attended the training ground for @dcfcofficial (Derby County) after a suspicious male was seen at the perimeter fence.

‘Excellent search conducted & male was located. All checks above board.’