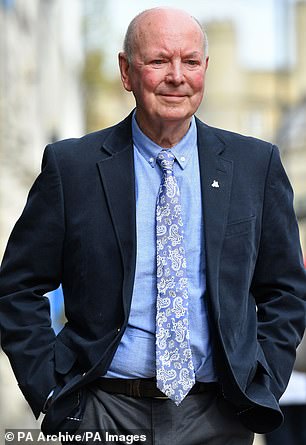 An alleged child abuser accused of attacking 11 boys under the age of 16 has died in a car crash minutes before he was due to stand trial.

Former youth football coach and scout Michael Sean Carson, known as ‘Kit’, 75, stood accused of 12 counts of indecent assault and one of inciting a child to engage in sexual activity.

Mr Carson, from Cambridge, was charged with the alleged offences at Cambridge Crown Court last year after being arrested in January 2017.

But today it emerged that the defendant had died in a car crash yesterday.

‘He was involved in a road traffic collision at about 9.45am yesterday morning.

‘No other vehicles were involved and there is an investigation being carried out and therefore I don’t propose to go into any other detail.’ 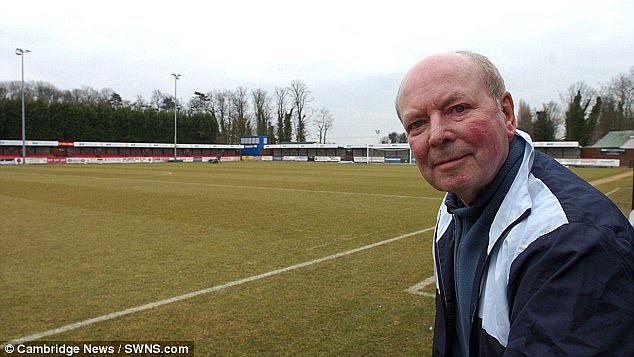 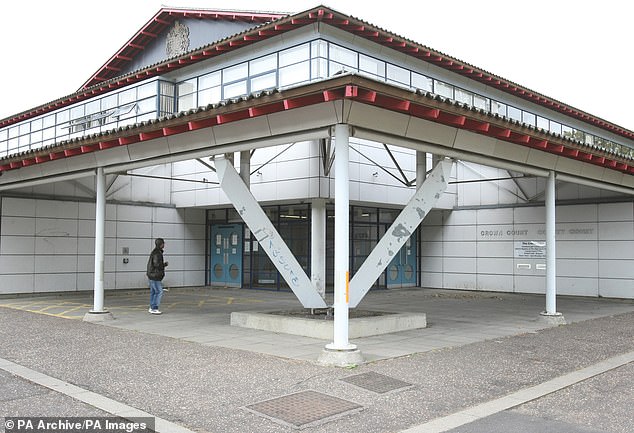 Mr Carson’s bail conditions included not coaching football or being involved in the scouting process.

Carson, who denied the charges, was previously worked at Norwich City, Peterborough United and Cambridge United.

He also worked extensively in Finland where he began coaching youth teams in 2012, taking UK youth teams on competitive tours of the country. The trial was due to be presided over by Judge Matthew Lowe.

Taylor Swift belts out her hits in Texas as she prepares for final Reputation US show
Astrologer reveals where you should travel to in 2019 according to your star sign
Boss, 72, of £3.7billion Italian shoe brand is locked in bitter multi-million pound divorce fight
Jihadi Beatles 'could have faced trial in the UK'
British Airways agrees new pay deal with pilots' union
Head teacher and secretary jailed for defrauding school of £500k
Love expert's 'sustainable marriage quiz' could determine whether your relationship is failing
A peek inside the raucous Vanity Fair Oscars 2020 after-party