A 17-month-old girl who went missing earlier this afternoon when her father’s car was stolen in east London has been found.

Maria Tudorica was in the front passenger seat of her father’s black Audi A5 when he went to meet a man interested in buying the vehicle at around 4.40pm.

When her father got out, the would-be buyer jumped in and sped away – taking the young girl with him.

The car was found abandoned on Hathaway Crescent, Newham, a short while later without the toddler inside.

Police confirmed they found the girl on Ruskin Avenue on Twitter at around 8pm. 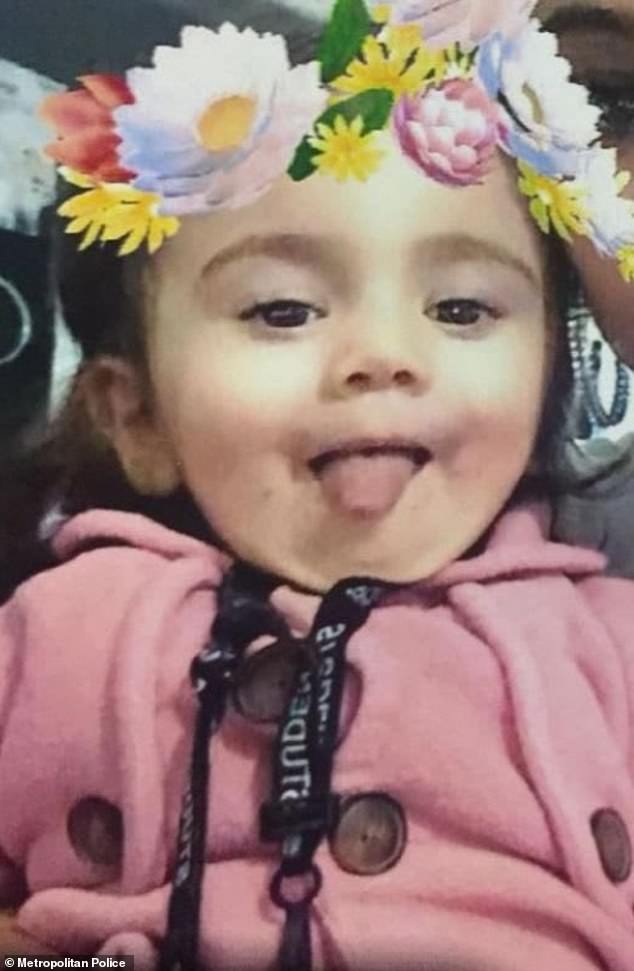 An urgent hunt has been launched after Maria Tudorica, two, was taken during a car theft in Newham, east London, earlier this afternoon 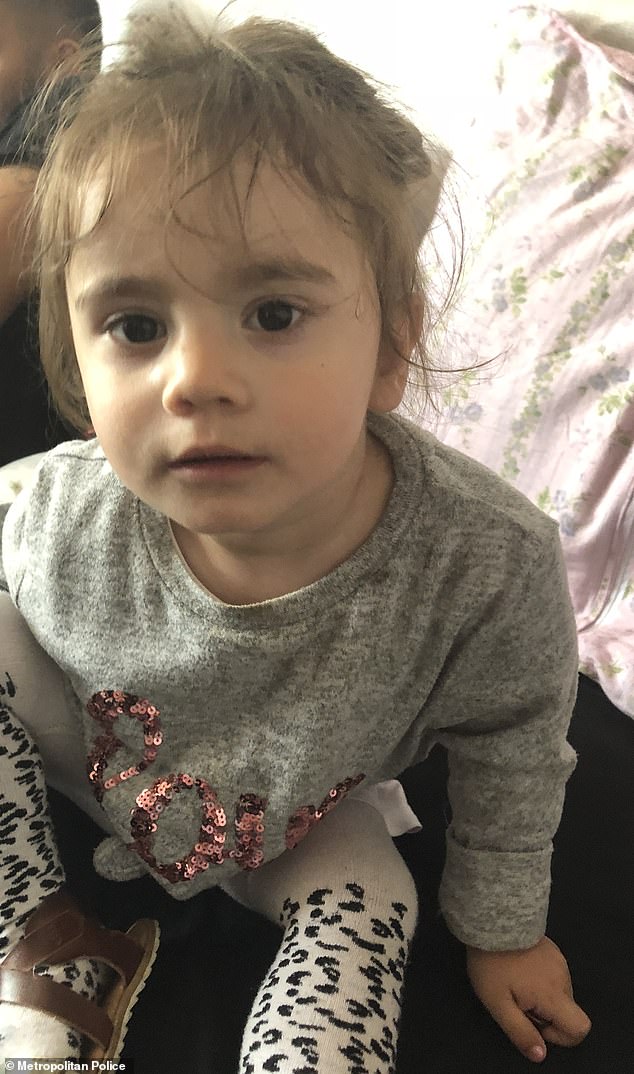 The little girl, pictured, was wearing a white top and red bottoms when her father’s car was stolen She was taken from an address in Nine Acres Close (pictured) at 4.37pm earlier today

Issuing an urgent appeal, police said the little girl, who is Romanian, is from the local area and was wearing a white top and red bottoms.

The man who took the car was described as an Asian man of slim build, dressed in black clothing.

‘Thanks to media and all members of the public who have helped with this appeal.’

Police are urging anyone with information about the stolen car to call 999 immediately.

You can also call Crimestoppers anonymously via 0800 555 111 or tweet the police via @MetCC. 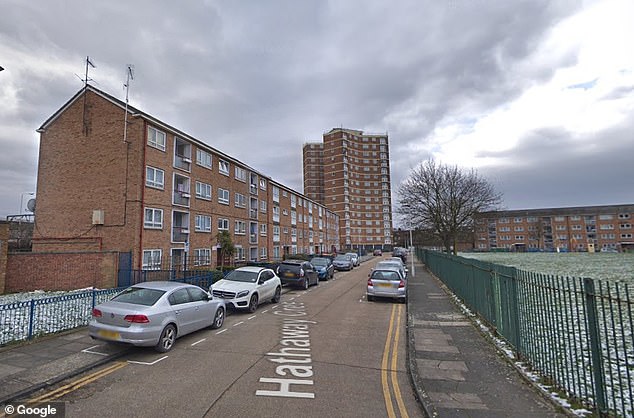 The car, a black Audi A5, was later found abandoned on Hathaway Crescent (pictured) without the toddler inside

Earth could shrink to 330ft across if particle accelerator experiments go wrong
My lesbian fling with Spice Girl bandmate Geri: Mel B finally clears up 25 years of rumours
Andrea Leadsom says Tories are working with Corbyn 'through gritted teeth'
Despite being born without any sex organs, an 18-year-old girl remains confident about dating
UK weather: Rain continues with 40mm in two hours after Yorkshire Dales flooding
South African rock climber scales a sheer cliff face with no safety ropes
Husband of Indian woman, 74, who gave birth after IVF medical miracle has stroke day after
Sajid Javid's 'days are numbered' after he is 'frozen out of decision-making by Number 10